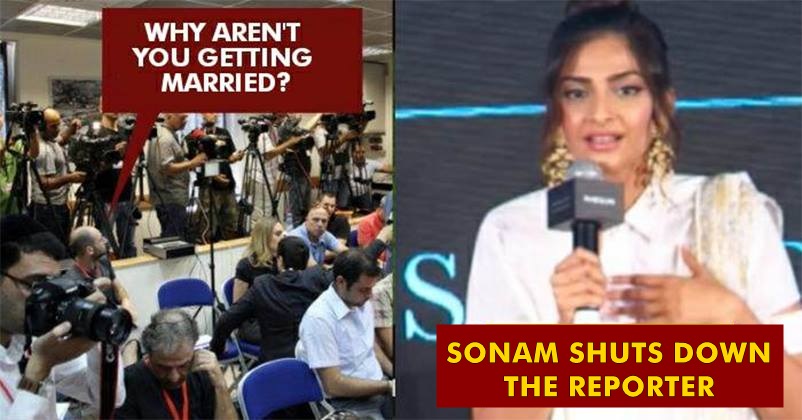 Sonam Kapoor is not just a talented Bollywood actress; she is also a fashion diva and there is no doubt that she has a great dressing sense. However, the beautiful daughter of Anil Kapoor seems to be angry with media persons as every time she faces them, she is asked about her marriage plans.

Sonam is alleged to be dating Anand Ahuja for a long time now and there are rumours that they both are getting married in April in Rajasthan. However, the “Padman” actress has completely refuted such reports as she is totally occupied with her movies and marriage is not on her mind as of now. 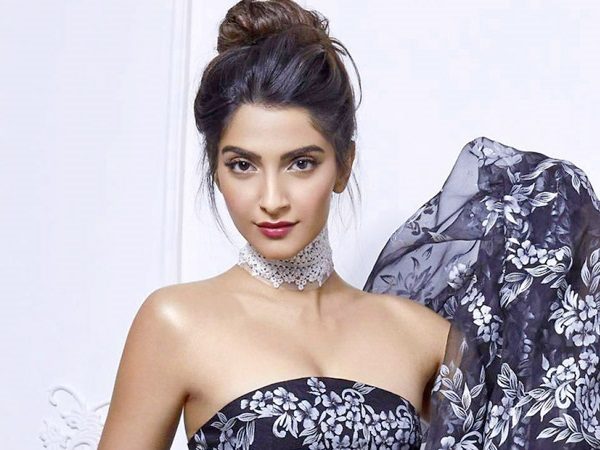 In an interview given to Mid-Day, the “Neerja” star openly expressed her resentment and objected to the fact that only actresses have to face such questions.

“Why are actresses asked more about their personal lives? Is anyone asking Ranbir Kapoor or Ranveer Singh when they are getting married?”

“Nobody has the right to access my personal life. This one part has to be in my control. I am ready to talk about me, but there is another person involved here and I need to respect him.”

We think that media should give space to the actress and wait for her to announce the news of her wedding. 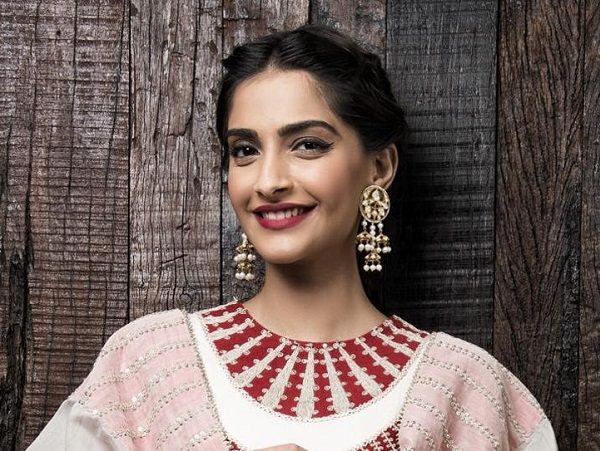 Very soon, we are going to see Sonam in Akshay Kumar starrer “Padman” which is going to release on January 25. The movie will have a clash with Sanjay Leela Bhansali’s “Padmaavat” that was earlier scheduled to release on December 1.

We are looking forward to watch her in “Padman”. Are you?

The Age Difference Between These Cricketers & Wives Is Huge. Check It Out
List Of 10 Handsome Actors In The World. Indian Actor On 1st Rank