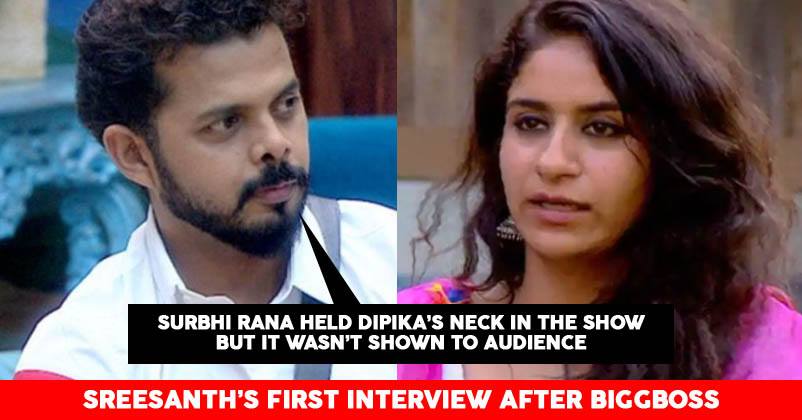 Bigg Boss 12 has finally come to an end and the top contestants including the winner Dipika Kakar and runner-up Sreesanth are all out giving interviews to news channels and portals.

In a recent interview with an entertainment portal, Sreesanth revealed some really interesting facts and gossips from the BB house. 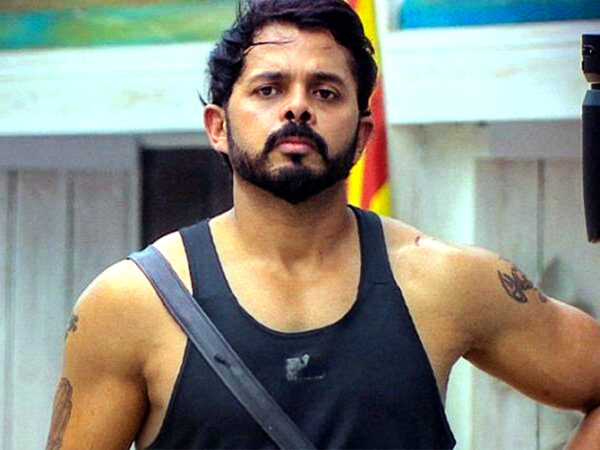 Sreesanth talked about his bond with Dipika and how he has no problems with she being declared as the winner. He also revealed that both of them share a brother-sister like a relationship.

Coming to the shocking part, Sreesanth alleged that Surbhi Rana had a plan to be a wild person and was fake in the show. He revealed that at times she got violent in the show but it was not shown to the audience. 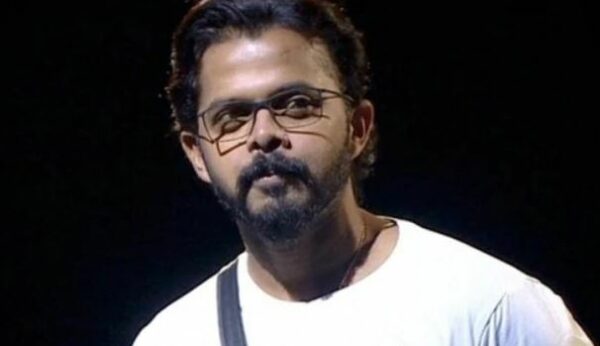 Sreesanth also alleged the show of painting him as the villain. He said that in the 9th week he went to Karanvir Bohra, hugged him and cried saying that he didn’t mean what he said. However, the part was not shown again.

Now that’s quite a revelation.

Continue Reading
You may also like...
Related Topics:Sreesanth, Surbhi Rana

Ranveer Singh Shows What Asli Hip Hop Is In Gully Boy Teaser, Twitter Is Absolutely Loving It
Kapil Sharma’s Fees For The Kapil Sharma Show 2 Has Reduced Badly. Can You Guess The Amount?