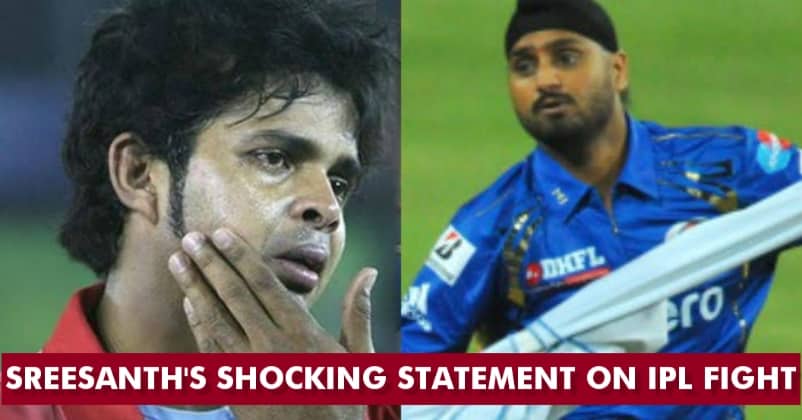 Sreeesanth has had quite a career in cricket so far. He kickstarted his journey as one of the most passionate and talented cricketers in the team. In case you don’t remember, Sreeesanth played a major role in the 2011 World Cup, with his ability to tackle even the best batsmen in the world. 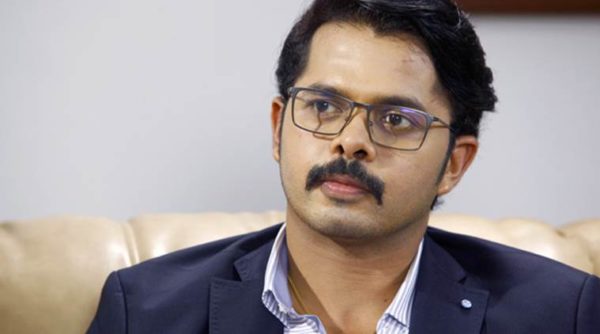 Yet, his career was cut short when he was accused and found guilty in the spot fixing scandal in the Indian Premier League and the BCCI made a decision to ban him. Recently, Sreesanth has been brought back into the limelight in the 12th season of Bigg Boss. 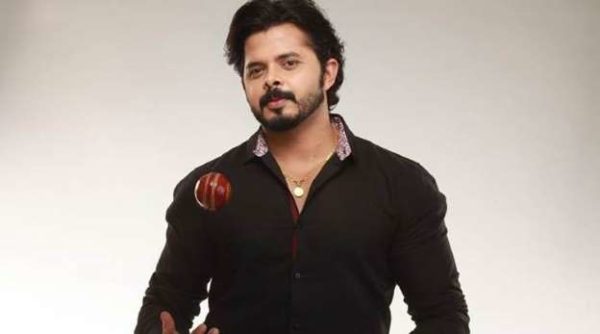 However, one of the most memorable controversies amongst Sreesanth’s many scandals was the slapping incident of the first IPL season. In this season, Sreesanth was playing for Kings XI Punjab whereas his fellow team mate, Harbhajan Singh was playing for Mumbai Indians. 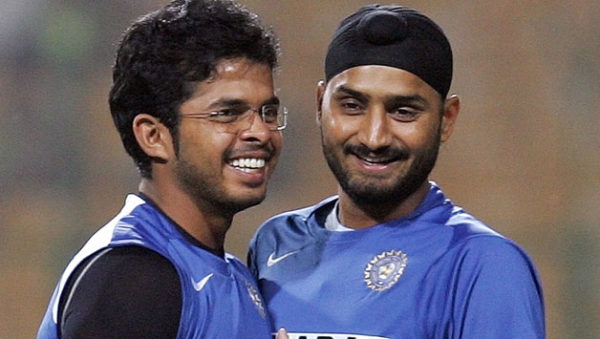 Sreeesanth had remained more or less mum about the event, but opened up about it on Bigg Boss recently. In his confession, Sreeesanth said that the incident was more damaging than what it seemed like, because Harbhajan had not just slapped him, he had intended to hit him with more force. Shocking, isn’t it?

.@sreesanth36 is all set to reveal some inside secrets about his cricket career with #BiggBoss12 reporter #SurbhiRana! Witness all the intriguing revelations tonight at 9 PM. #BB12 #BiggBoss12 pic.twitter.com/HwBkp1A5SM

Are sparks going to fly again? Who knows!

Continue Reading
You may also like...
Related Topics:Bigg Boss 12, Sreesanth

DeepVeer’s Bangalore Reception Was All About Love And Happiness. Pictures Are Really Beautiful
Malaika Arora Khan Trolled Mercilessly For Her Thanksgiving Post. We Feel Bad For Her