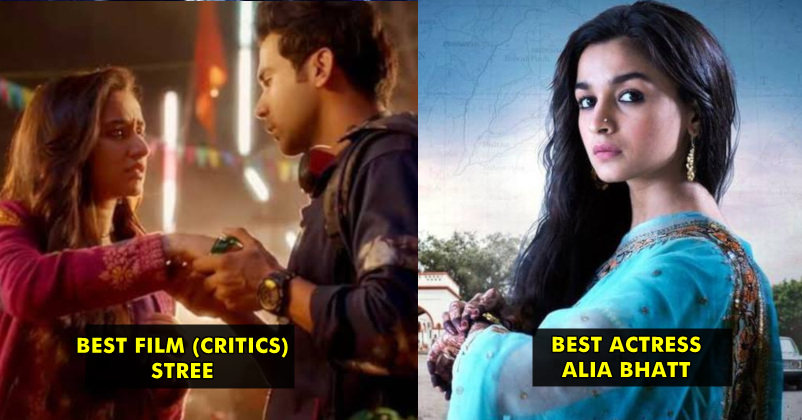 Many Bollywood celebrities graced Star Screen Awards that was hosted at Mumbai today. Ever since then, the paparazzi has been sharing pics on social media platforms and has left the internet gushing.

The award show was hosted by Vicky Kaushal and Ayushmann Khurana and it was total fun. The best thing about the award night was Ranveer-Deepika’s first public appearance after marriage. Everyone loved the way they twinned in black.

Many celebs made a stylish entry & gave us new fashion goals. From outfits to jewelry, everything was damn classy. Some awesome dance performances were part of this award show and everyone thoroughly enjoyed it.

Well, time to talk about full winners list. There was happiness and disappointment, but this is the part and parcel of every award show, right? 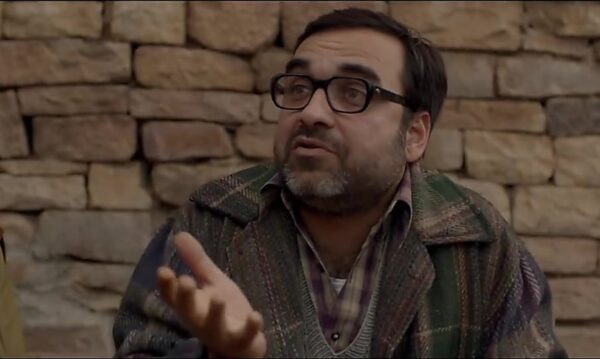 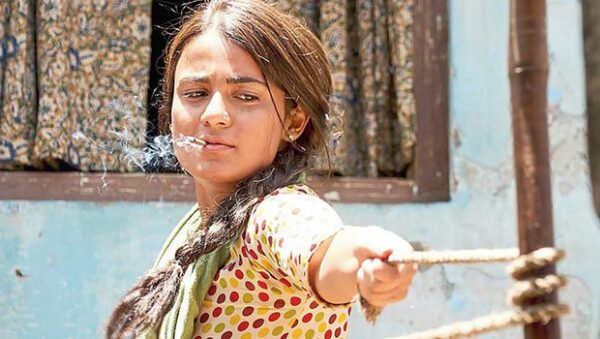 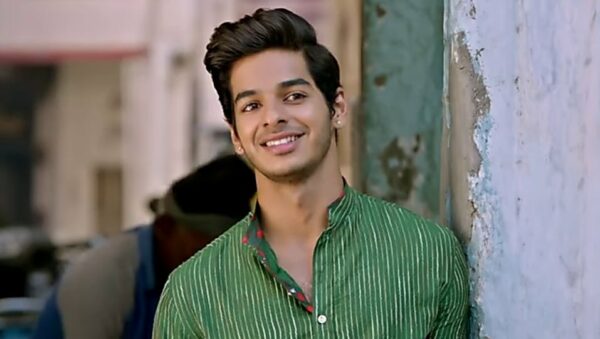 Now let’s talk about the big awards of the night. 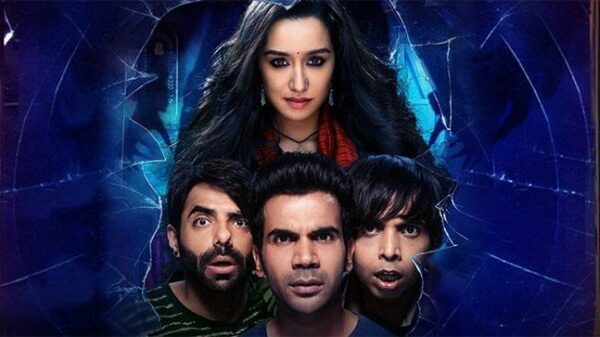 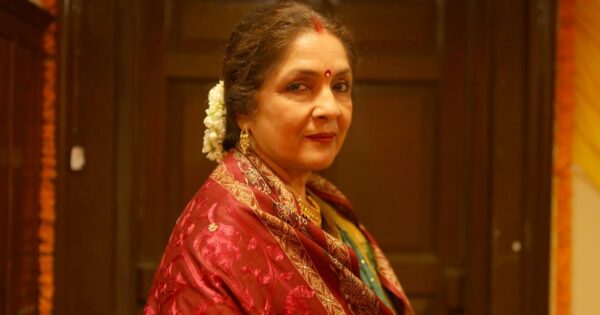 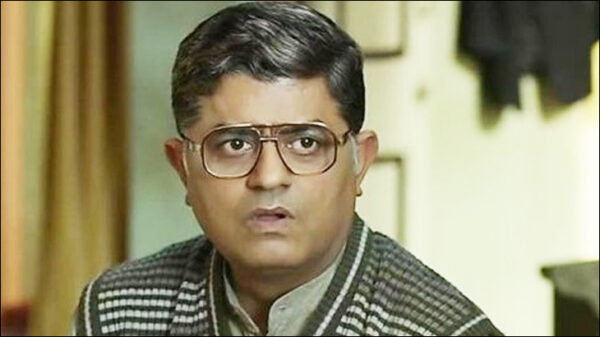 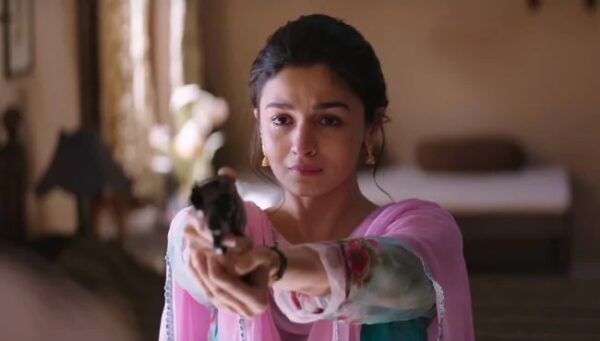 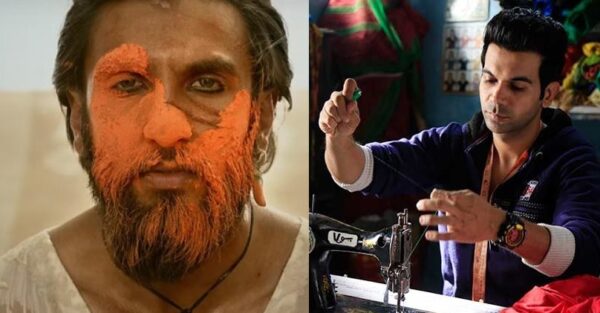 So do you think this list is justified? Do you think someone else could have made it to this list?

Sakshi Singh Dhoni Gets Badly Trolled For Posting Picture Of Husband Mahi Tying Her Shoes
Mouni Roy Looks Stunning At The Star Screen Awards, Check Out How People Reacted To It