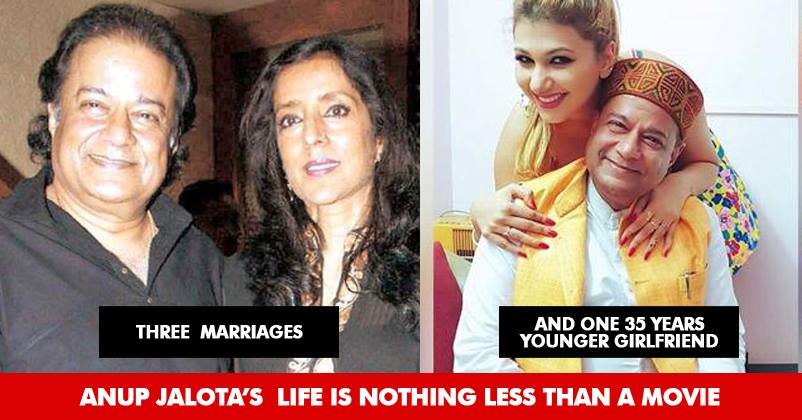 Now here we have all the information about Anup Jalota and his three Wives, read below 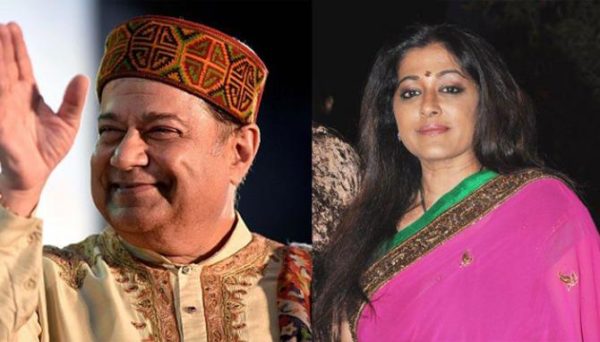 Anup Jalota found his first love in Gujrati girl Sonali Sheth, she was also a bhajan singer like Anup. After falling in love with Anup, they got married by going against to their families but sadly the marriage did not last long and they divorced each other. While Sonali got married to another famous singer Roop Kumar Rathod, Anup also headed towards his second marriage. 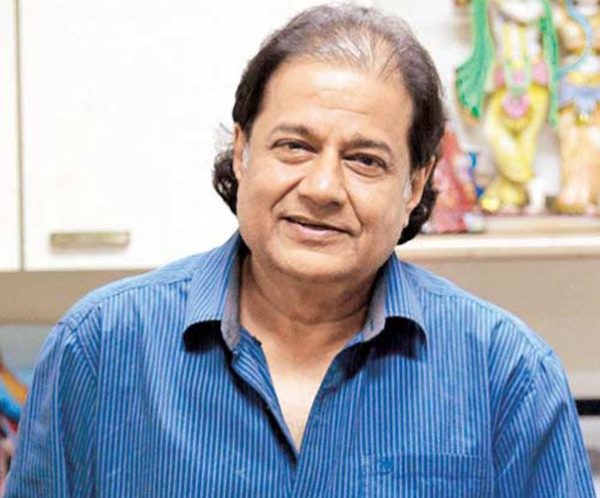 After his first failed love marriage he got hitched with Bina Bhatia and it was the Arranged marriage but his second marriage too went for a toss and they got divorce. 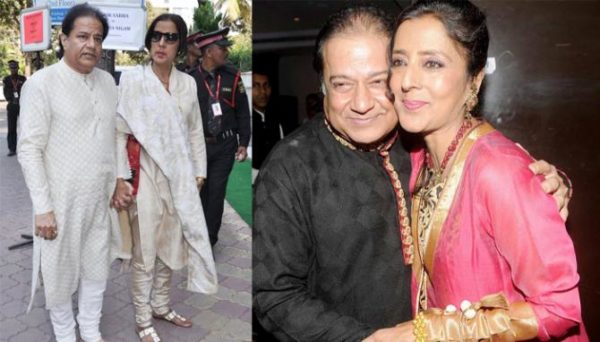 After his second failed marriage, with Bina, Anup Jalota married to the niece of former Prime Minister I.K Gujral. She belongs to both Politic and Entertainment industry, Medha Gujral was the first wife of director Shekhar Kapur. Everything was going smoothly between the Anup Jalota and Medha but unfortunately, Medha passed away due to liver failure and her second heart attack.

4. His Latest Relationship with Jasleen 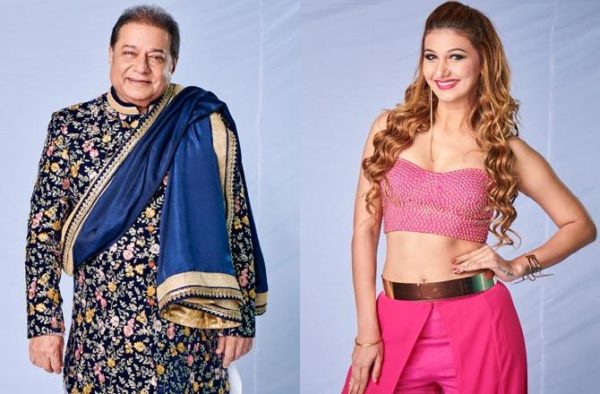