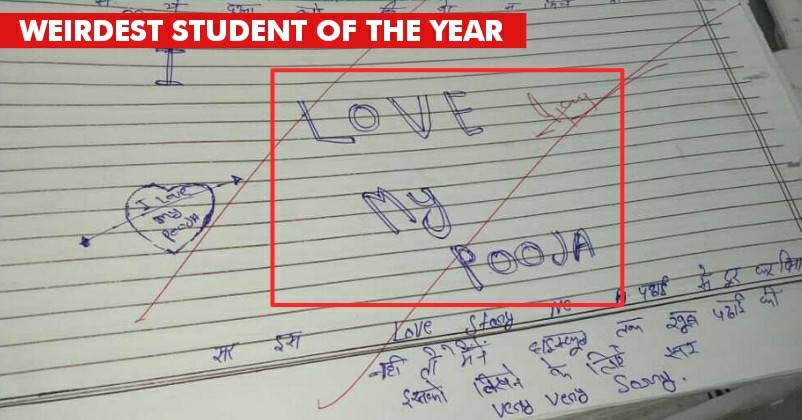 It is a common notion among parents that the kids of today’s generation are less responsible and ill-mannered in comparison to the previous generations.

Their thinking can’t be stated completely correct but not utterly wrong as well because there are many students who are hell-bent to prove themselves useless. Four centres in Muzaffarnagar district were given the task of checking answer copies of UP Board examinations. These centers are State Inter College, DAV Inter College, Islamia Inter College and Green Chamber Inter College.

It is being said that some answer copies that got checked in State Inter College proved that students like to use other methods to pass the examination rather than studying. While some students kept Rs. 100 note in their copies, some tried to blackmail the examiner emotionally and there were few who wrote their tragic love story and requested examiner to give them marks. 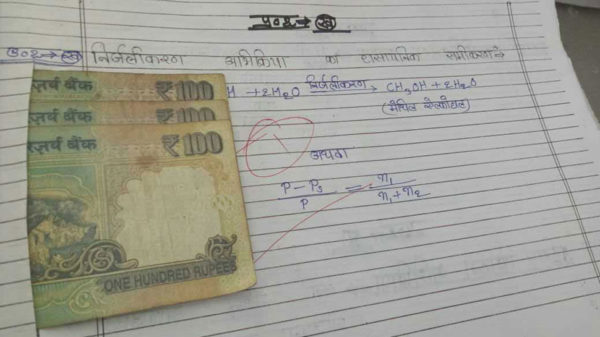 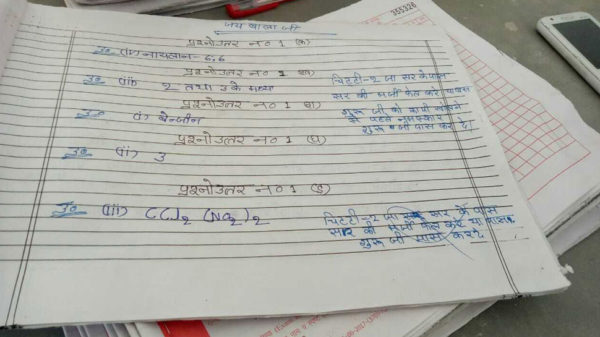 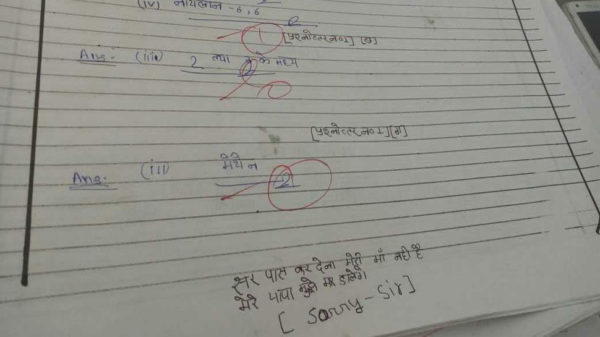 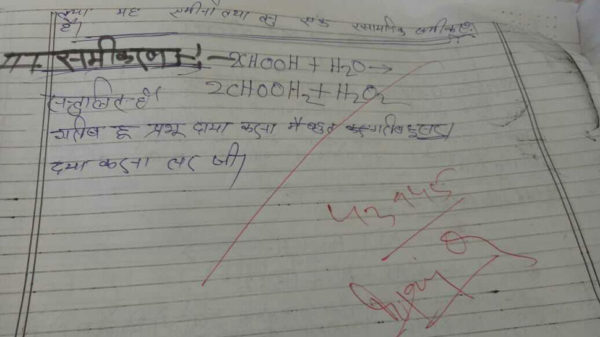 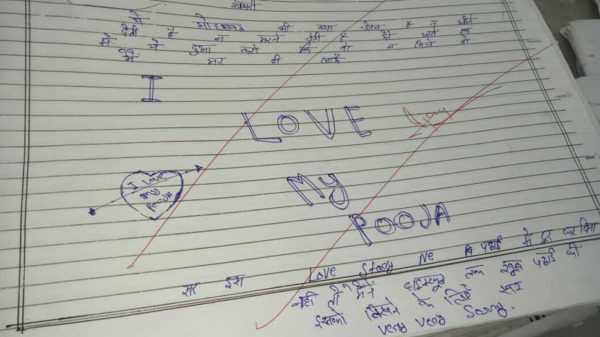 However, when the principal of State Inter College, Ramesh Chandra Sharma was asked about such copies, he said that all the copies are checked in the premises that has CCTV cameras and till now, he has not heard about such copies. He has also instructed the examiners to inform him if any such copy is found.

When the principal of DAV Inter college was asked about such copies, he accepted that such copies have been found but examiners are working as per the correct procedure and such things are not affecting their working style.

So what do you have to say about this behaviour of students?

Continue Reading
You may also like...
Related Topics:Copy, Examination, Love story, note, UP Board

This Actor From Dill Mill Gayye Passed Away. You Will Be Deeply Missed
Man Used To Sexually Harass Daughter-In-Law & Nobody Listened To Her. What She Did Is Praiseworthy