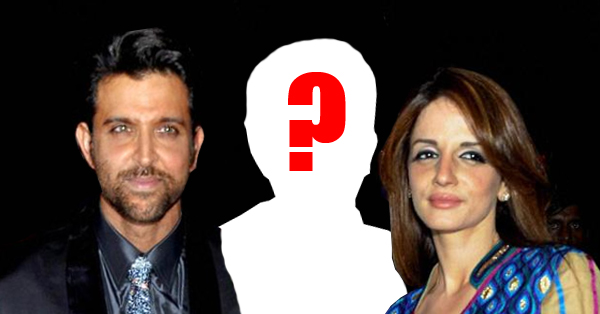 Dost Dost Na Raha, Pyar Pyar Na Raha!! This must be the song Hrithik Roshan would sing after hearing to this shocking news coming right from his Ex wife.

Sussanne Khan and Hrithik Roshan are in news once again. After the seperation of their 14 Year long relationship, the couple had always been in news for the reasons which led to their seperation. Sussanne Khan even faced allegations where it was said that the reason behid their divorce is the close relation of Sussanne Khan & Arjun Rampal. But media along with fans have always had an eye on them to find out what the real reason for their divorce is.
It had been quite a while now and Sussanne khan has decided to move on in her life and get settled with a right man in her life. Reports are fuming up that Sussane is ready to tie a knot with a man who is also a close friend of her ex-Husband Hrithik Roshan. Reports even suggest that it wasn’t Arjun Ramphal but this close friend who became the reason for the couple’s Divorce. Hrithik Roshan & Sussanne Khan were married in the year 2000 and they were finally separated in May 2014.

These 18 Posters Pay Tribute To Every Branch Of Engineering
This Man Recreated Photos Of His Late Wife With 3-Yr Daughter. Tear-Jerking!