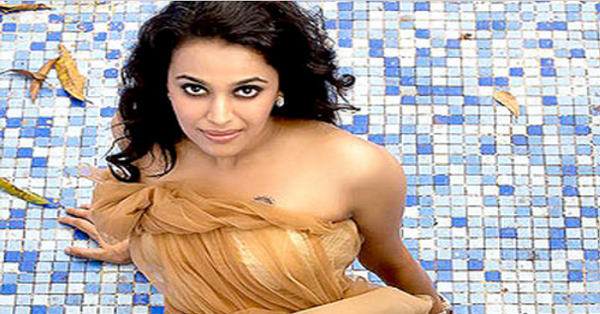 This video will blow your mind as an Indian Actress Swara Bhaskar is praising Pakistani people and their hospitality, when she visited Lahore with her friend. She was taking part in a Pakistani talk show and she told that when they decided to visit Pakistan, the elders of the family were very worried and asked them to be careful while in Pakistan.

However, when they arrived in Lahore, at first they tried to hide their identity but when they revealed their identity and told the people that they are from India, they were treated like royal guests.

She talked a lot about Lahore and even said that London, New York, Istanbul is nothing when compared to Lahore.

This video is worth watching to know the views of an Indian actress about the “Dushman Desh” Pakistan and we bet you will be surprised after watching it.

How did you find the video? What are your views not about “Dushman Desh”? Share with us in the comments section below.

This Girl Walked Around NYC With No Pants! What Happened Next Will Make You Drop Your Mobile
Teen Girl Planned To Enjoy Night With Guy She Met On Facebook & Suddenly Her Father Turned Up