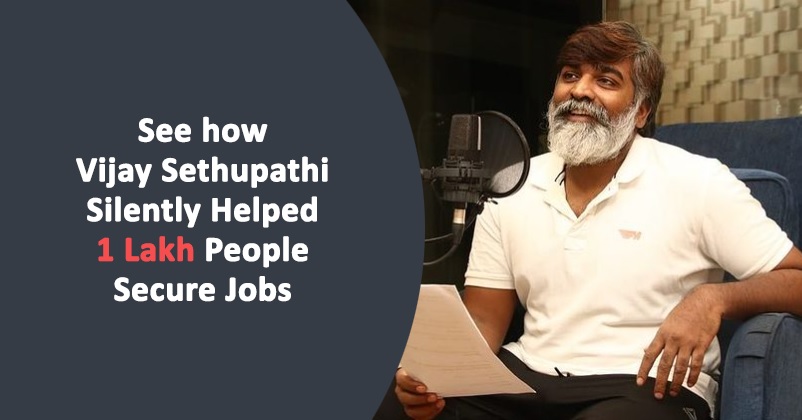 The Indian film industry is full of people who are engaged in philanthropic activities but for most of them, it is a part of enhancing their image among common public and fans while there are very few who choose to remain silent about the good work they do. 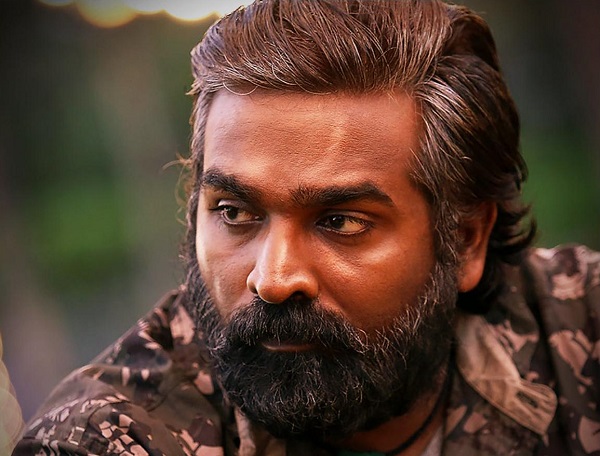 Vijay Sethupathi, the famous Tamil actor and producer, is one such celeb who is helping many people but without telling anyone or talking about it. Vijay Sethupathi whom his fans also call “Makkal Selvan” (people’s treasure) has played an important role in getting more than 1 lakh people employed.

This revelation about the actor was made by Pondicherry-based activist Veerarahavan who runs an NGO which is involved in the work of providing employment services and guidance to the educated youngsters and doesn’t even charge a penny from them. This NGO has helped many companies from Pondicherry and Tamil Nadu in recruiting talented and skilled employees which has further resulted in growth in their business.

Veerarahavan was employed in a government run school as a teacher and it was in 2016 that he started helping people find jobs. Though he was doing it on a part-time basis still by 2019, he had helped 3000 people in getting jobs. Vijay Sethupathi took a note of it and invited Veerarahavan on his show, ‘Namma Ooru Hero’ (Our Village’s Hero). 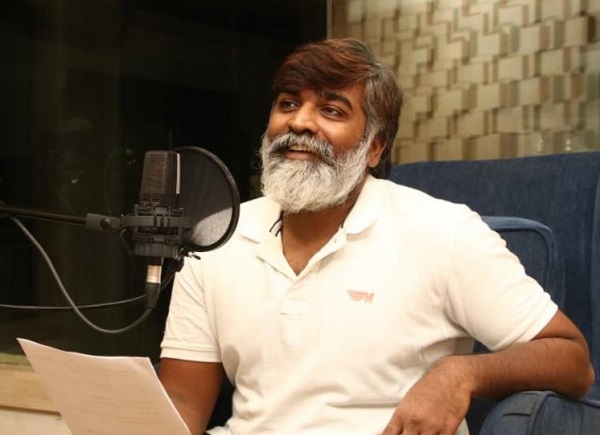 Veerarahavan reveals that after the show got over, Sethupathi told him that if he decides to help people in securing jobs on a full-time basis, the actor will do everything possible to support him. The show was aired in March 2019 and it got a wonderful response both from the aspiring youngsters as well as companies. Veerarahavan resigned from his job and started providing employment services on a full time basis, Vijay Sethupathi not only helped him in setting up an office in Pondicherry but he also paid salaries to Veerarahavan and his staff members every month on time.

Veerarahavan stated that by 20 March 2022, they helped 1,00,133 educated and aspiring youngsters in getting placed in companies.

This is certainly a big number which apparently proves why Vijay Sethupathi is People’s Treasure.

From Lagaan To Bhool Bhulaiyaa, These 8 Hit Movies Were Rejected By Rani Mukerji
“I Rejected 150 Proposals, Attended Marriages Of 3 GFs,” Says Mika Who Is All Set To Marry Now