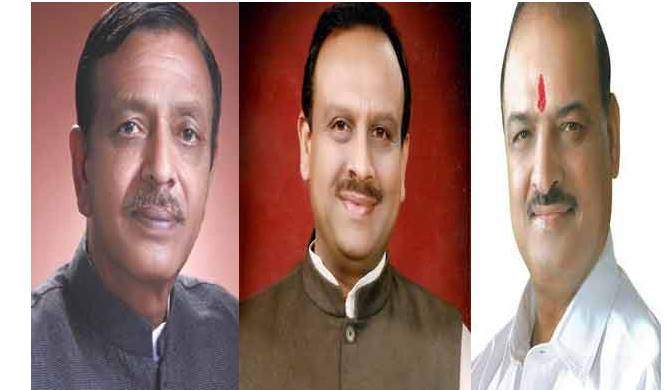 The proverb, ‘as you sow, so you reap’ seems to be utterly true in case of BJP, as Delhi election results are out and the party that has won on only three seats. From this perspective, it is noteworthy that at the time of Congress party’s winning only 44 seats in Lok Sabha, BJP leaders pulled their legs saying a single Volvo Bus is sufficient for the whole party to travel. And today, everyone is making fun of BJP that an auto is enough to reach Delhi Assembly for all the winning candidates of BJP, since three people on a two-wheeler are not allowed. At the same time, mention should also be made to Krishna Nagar which is considered the safest seat of BJP but Kiran Bedi received a shameful defeat in the first ever election of her life by 2200 votes. After this, it is being assumed that BJP has made one of the biggest mistakes by electing Kiran Bedi as the CM candidate. Well, if we talk about the only 3 extremely fortunate winning candidates who could survive in the strong waves of AAP and manage to get their seats, Om Prakash Sharma, Jagdish Pradhan and Vijender Gupta are to name the all.

This is creditable on the part of AAP that it will be the first time ever that the Assembly will be without any well-known opposition party as well as opposition leader. We really can’t imagine much worse situation than this.

Administration shocked on the delivery of a class VI student, two under arrest
Narendra Modi Reacted Shockingly On The News Of His Temple