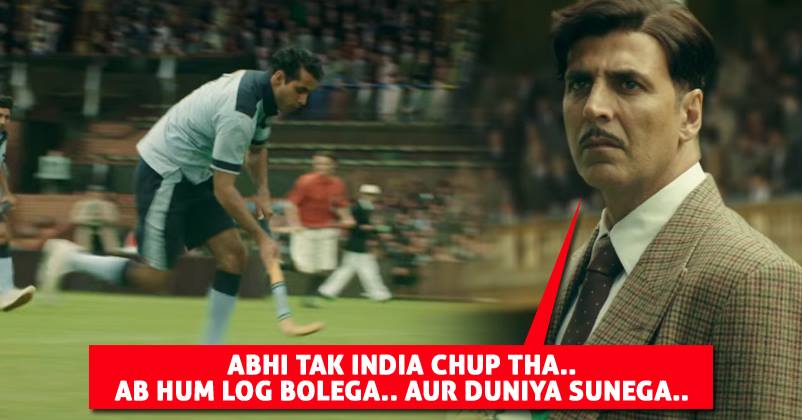 Finally, the teaser of Gold is out & it’s amazing. It gives us that same feel of “Chak De India”. The teaser itself is giving us so many goosebumps, imagine how brilliant the film will be.

The movie revolves around Akshay Kumar who just wishes to get out of the English Hockey team. After a lot of thinking, he finally enters as the coach of Indian hockey team. It is due to this coach that India wins the 1st Olympic gold medal. 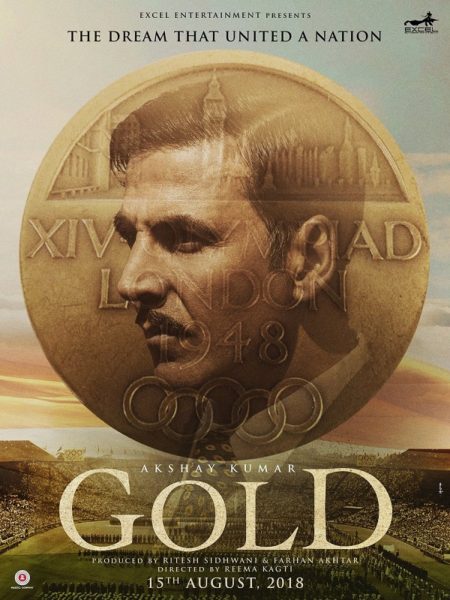 We are going to see a fresh pairing in the movie i.e. Akshay Kumar and Mouni Roy. Games of XIV Olympiad, London, forms the backdrop of the film.

As per reports, the whole team took rigorous hockey training to look like professional hockey players. The shooting of the movie is done in England & the locations are picturesque.

How did you find the trailer? Hasn’t it increased your excitement for the release?

Continue Reading
You may also like...
Related Topics:Gold, Teaser

Kapil Sharma To Return With His Comedy Show On TV From March. Here Are The Details
Desi Guy Proposed Dutch Pilot On Insta. Got A Good Lesson From Her Hubby & Deleted It