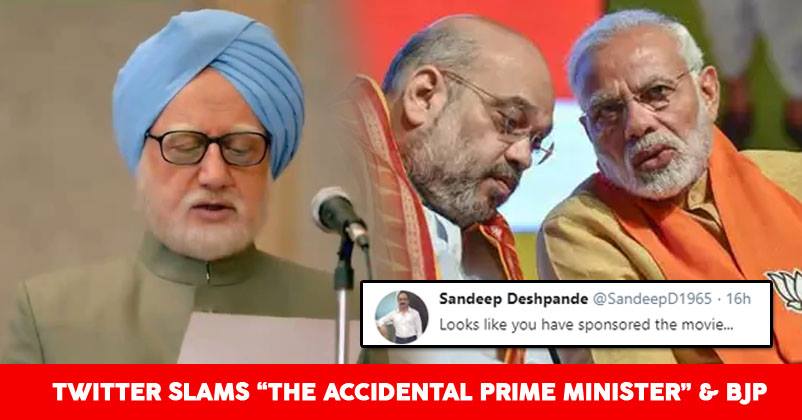 The trailer of the film, The Accidental Prime Minister is out, and the film has created controversies even before its release. Well, this is nothing surprising.

Check it out here if you haven’t seen it already:

The film stars Anupam Kher in the role of Manmohan Singh, who served as the PM for 10 years from 2004 to 2014. However, the film has been objected to by Congress, who have claimed that the film shows an inaccurate representation of facts. 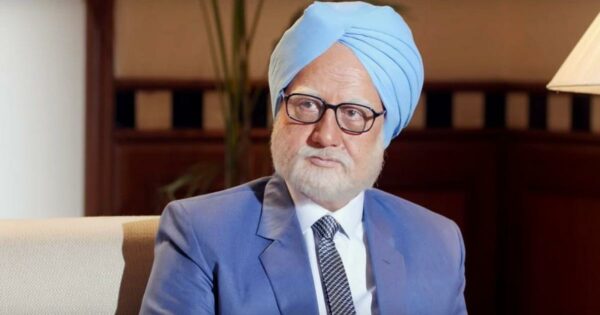 They have also further mentioned that a special screening must be organized and that they would not allow the film to release if it does not meet their criteria.

On the other hand, the BJP has tweeted in favour of the film. Check it out:

Riveting tale of how a family held the country to ransom for 10 long years. Was Dr Singh just a regent who was holding on to the PM’s chair till the time heir was ready? Watch the official trailer of #TheAccidentalPrimeMinister, based on an insider’s account, releasing on 11 Jan! pic.twitter.com/ToliKa8xaH

However, this tweet has drawn a lot of flak from the public who feel that BJP is playing dirty by promoting the film on social media. Some people have also claimed that the movie may have been sponsored by BJP itself.

How pitiable is BJP? Since Modi did zilch in past 4.5 years, to compensate for his lack you sponsored a film about a much more dignfied PM India had in Manmohan Singh. You can't match his intellect, at least try matching his sense of propriety morons. Shameless saffron Toadies.

People are convinced that the film was sponsored by BJP:

They wanted to know why BJP was promoting the film:

When was the last time BJP India's official handle promoted trailer for a movie? Clearly this movie is intended to malign opposition before 2019 elections. If only they could come up with the trailer before Rajasthan & MP elections 🤣

What do you feel about this? Share your opinions with us.