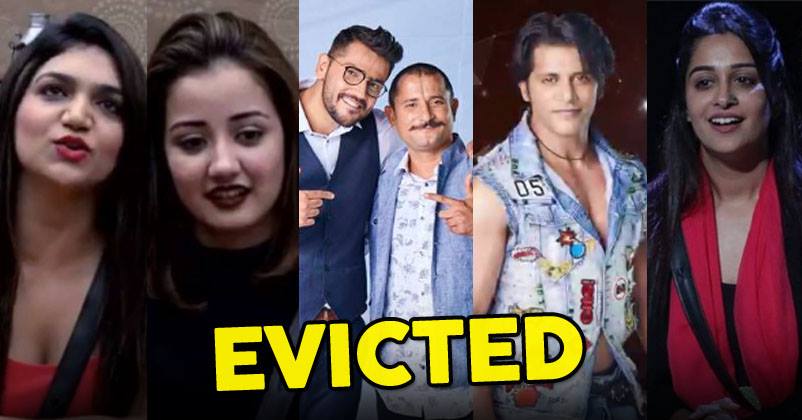 Bigg Boss 12 is going great and viewers are damn excited for the second Weekend Ka Vaar of the twelfth season as they will get to watch superstar Salman Khan once again on their TV screens. Interestingly, no eviction took place last week and it was no less than a gift to the nominated contestants from host Salman Khan and the makers of the show. 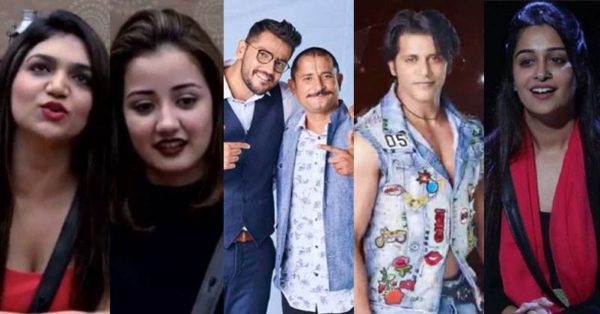 A noteworthy point here is the nomination of Kriti and Roshmi in view of the fact that they were the captains of the house in the first week. However, since they couldn’t carry out their responsibilities as captains properly and didn’t follow the rules, Bigg Boss snatched the special right of being safe from eviction from them and housemates later nominated them.

Well, once again it’s the time of eviction inside the Bigg Boss house and unlike the first week, eviction will take place this week.

Who do you think will get evicted this time?

No, they are not Romil and Nirmal!

Talking about the first eviction of Bigg Boss 12, the Jodi of Kriti and Roshmi will be shown the exit door! 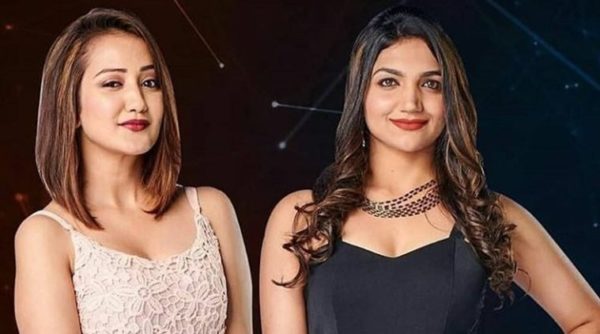 Well, it is a great lesson for all the housemates as this Jodi met such fate despite being captains!

Are you excited to meet Salman Khan today?

If you have missed the episode of their nomination, watch “Bigg Boss declares Kriti-Roshmi unsafe!” on Voot by clicking here.