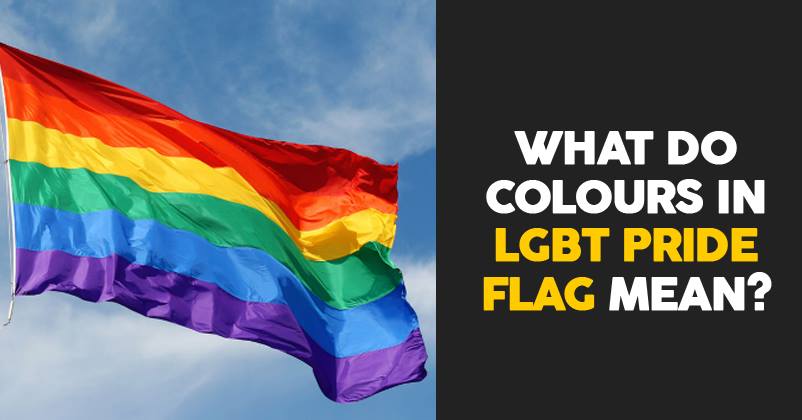 Recently the Supreme Court of India gave a historic verdict by decriminalising homosexuality. The LGBT community got overwhelmed with the decision as they have been fighting for their rights for long.

The Section 377 that criminalises the gay sex has been scrapped by the SC which gives freedom to the LGBT community to live their lives to the fullest without any fear and express their love openly.

Till now, the people of LGBT community used to live under the cloud of fear and the social restrictions that have been imposed on them by the society. But yesterday’s decision of the SC has brought a wave of joy for them. 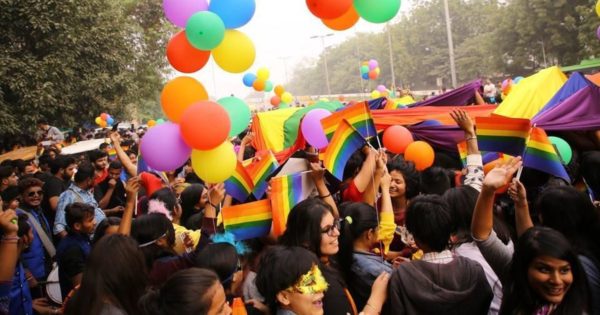 As the decision came, the overjoyed people came out in open waving the Rainbow or Pride flag as it represents their individuality. There are six colours in this flag and each colour symbolises feelings of the community in the best possible manner.

This is what the six colours of the Pride flag mean:

The top colour in the flag is the symbol of life.

This bold and bright colour is on the second spot in the Pride flag & represents healing.

The yellow colour is the symbol of sunlight and conveys a brilliant message of being ‘you’ in place of hiding in shadows. 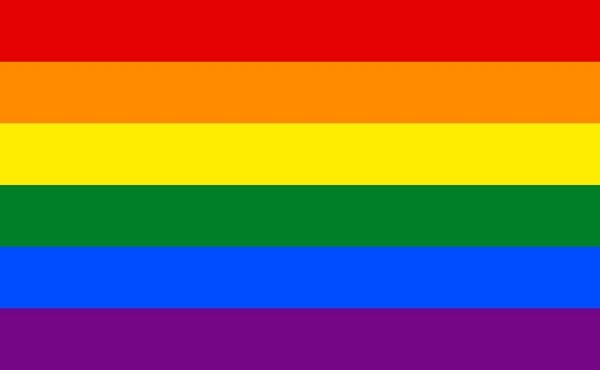 Green denotes nature, which is often represented by this colour in a number of other instances as well.

Earlier the flag had eight colours; later it was modified and the blue colour replaced stripes of turquoise and indigo. This calm and cool hue represents serenity.

The last colour in the Rainbow flag is the symbol of spirit and it signifies spirit of people and spirit of the movement.

Did you know this?

Kansa Knew That Devaki’s Child Would Kill Him, Why Did He Allow Her To Stay With Vasudeva
Jeff Bezos Is The World’s Richest Person & His Daily Routine Is The Secret Of His Success