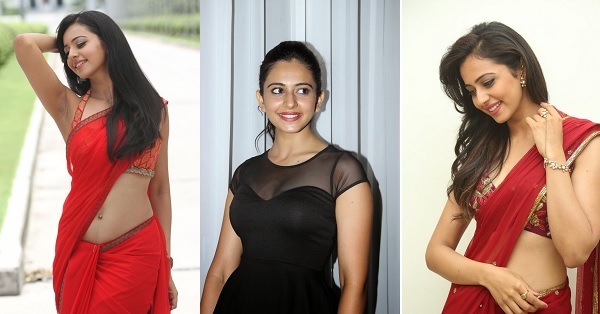 Rakul Preet Singh is an Indian film actress and model who was born in New Delhi and has mainly worked in Telugu Movies. She was born in 1990 in New Delhi, India. Rakul started her acting career during college time by participating in various college dramas. During her college days, she also got a chance to work in Kannada movie Gilli in year 2009 and that’s when her career in film industry started. After 2 years, in year 2011 she participated in Femina Miss India where she got all the limelight and become a full time actress in her Telugu debut movie Keratam. In the same year, she also got an offer to act in Tamil movie Thadaiyara Thaakka. She was really successful in south filmy industry and after her huge success, she at last got an offer from Bollywood. She debut in Bollywood in year 2014. Her debut Bollywood movie was Yaariyan. She has surely won audience heart by her acting skills and her cuteness. Have a look at 15 such pics that will make you fall in love with her:- Continue Reading
You may also like...
Related Topics:Rakul Preet, South Indian Actress, These 15 Cute Photos Of RAKUL PREET SINGH Will Make You Fall In Love With Her!!