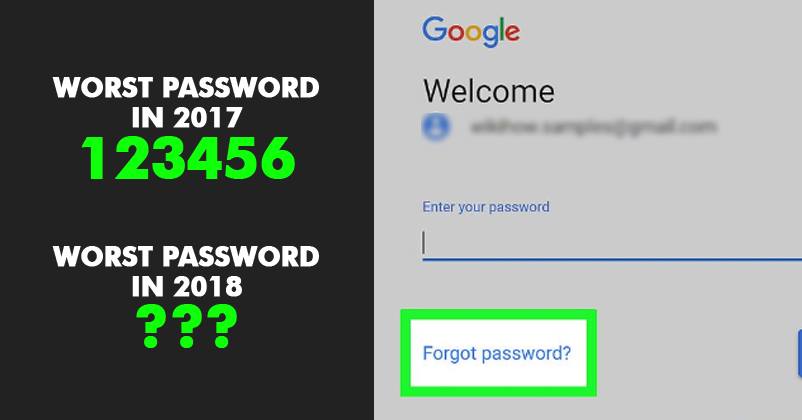 Password. The very word is enough to make the hairs on the back of your neck stand up. In the terrifying world we’re living in, everyone is constantly plagued by the fear of having their social media accounts hacked.

And there’s a very real chance that might happen, unless you have a super strong password. By that, we mean a password consisting of combinations of letters, characters, numbers and so on. Also, you can’t have something obvious, like your birth date.

But then again, people keep putting up some ridiculous passwords, which end up getting hacked. Recently, a company named SplashData studied and analyzed the millions of leaked passwords online.

They then released a list of 100 worst passwords of 2018, which included some obvious ones like 666666. Or even “password”. Really guys, is that all you can come up with? 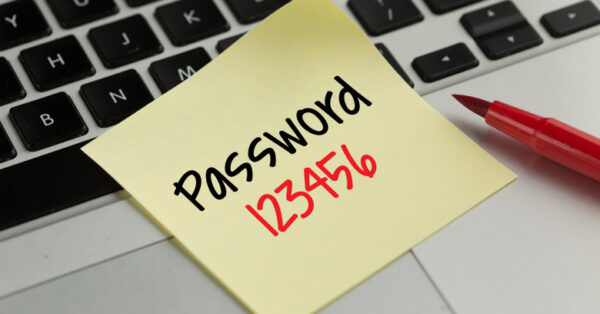 In fact, Donald was on the list too, at number 23. Here is a list of the top 10 worst passwords that you can possibly come up with:

This is just making it easy for the hackers, guys. It couldn’t hurt to rack your brains a little and come up with some unique passwords. It’s better to be safe than sorry in the long run.

PUBG Reveals New Snow Map For Gamers, You Must Check Out The Cool New Features
These Billionaires Gave Away Most Of Their Wealth In Charity, Guess How Much They Donated