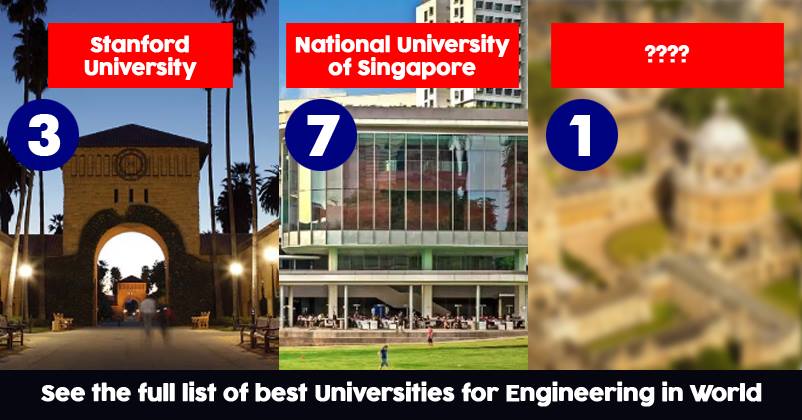 With the beginning of the new year you have a new aim too. Goals are renewed and set to be accomplished. Perspectives are made to suit the personal career choices as well.

So, let us look into the world’s best engineering and Technology colleges, which should be every student’s first priority. You can always have your own choice though.

This is strictly according to individual performances, where thorough research had proved them to be on the list. These colleges specialize in electronic, electrical, aerospace, chemical, mechanical and civil engineering. 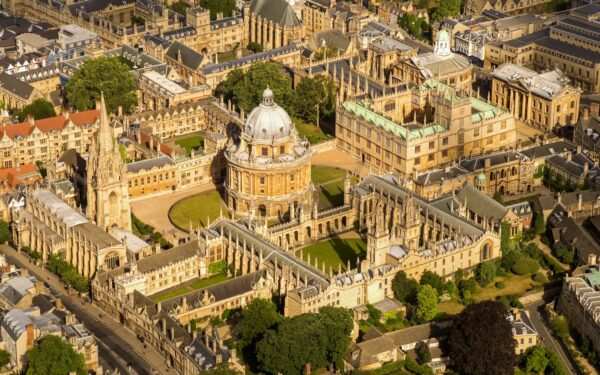 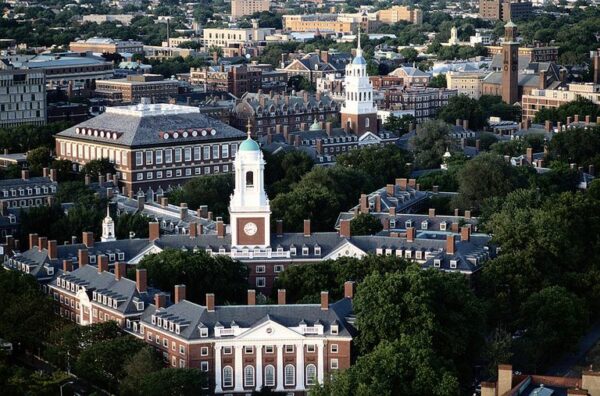 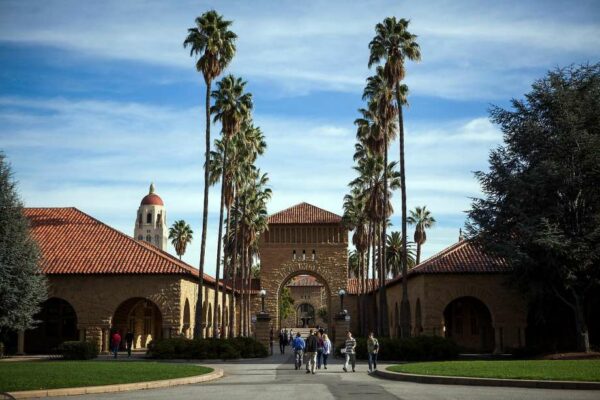 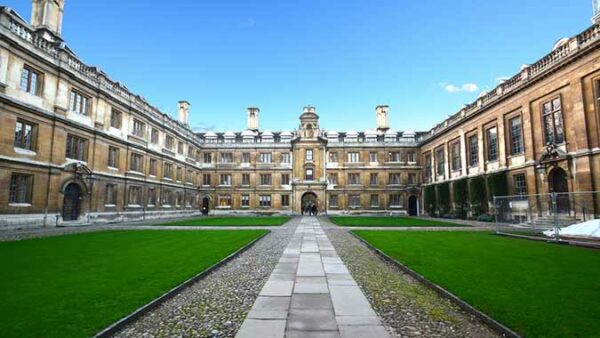 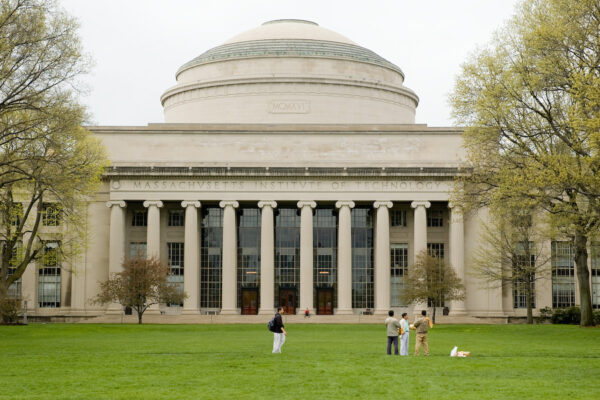 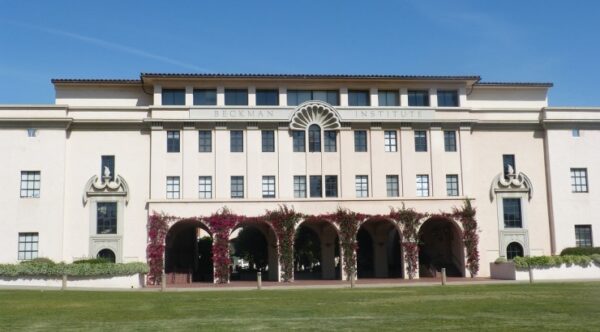 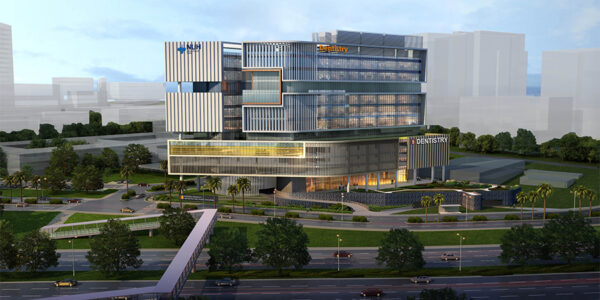 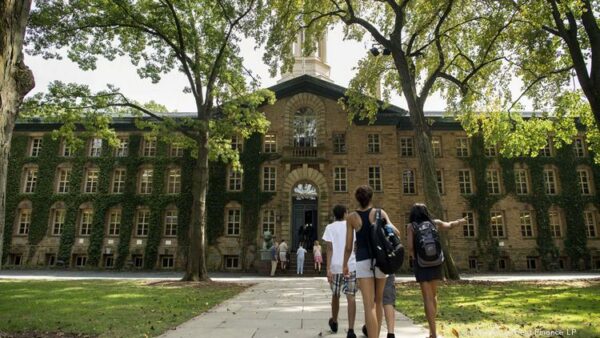 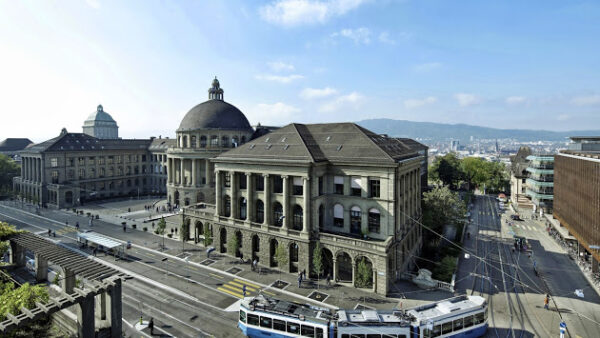 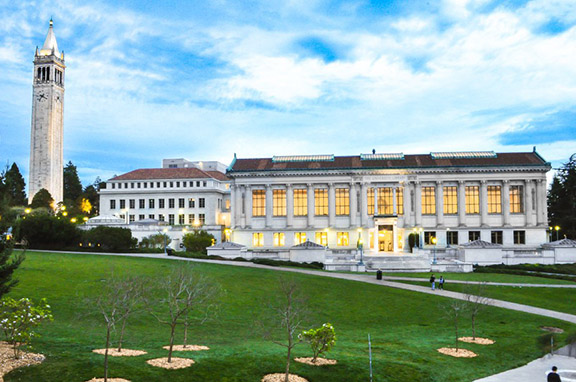 So, which one are you aiming for?

Continue Reading
You may also like...
Related Topics:engineering colleges

A Crazy New Theory About Harry Potter’s Scar Has Gone Viral, You Certainly Can’t Miss This.
MacKenzie Bezos Will Soon Be The Richest Woman On Earth. Here Is All You Need To Know.