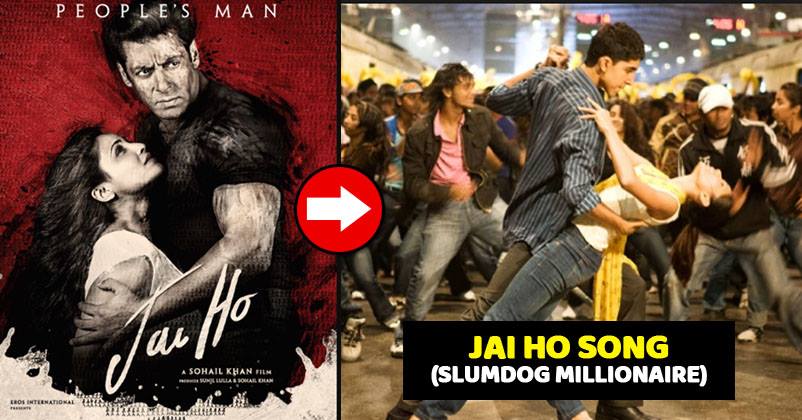 The songs fill life in the Bollywood movies, and this truth cannot be ignored. They keep the audience glued to their seats till the last minute of the film. These days before the film releases the makers release the songs of the masterpiece first to engage the audience. These songs play a significant role in the success of the movies. The uncanny songs are gaining a lot of popularity these days. Some lines of the songs become so popular that many filmmakers choose them as their movie’s title. 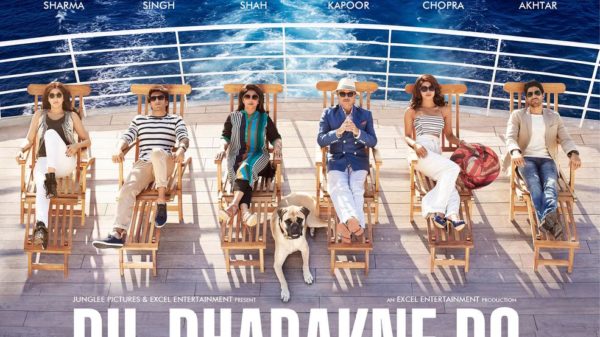 Zoya Akhtar used these words from her own film’s song Zindagi Milegi Na Dobara. Both the films had one thing in common that multiple actors were seen in the movie in significant roles. 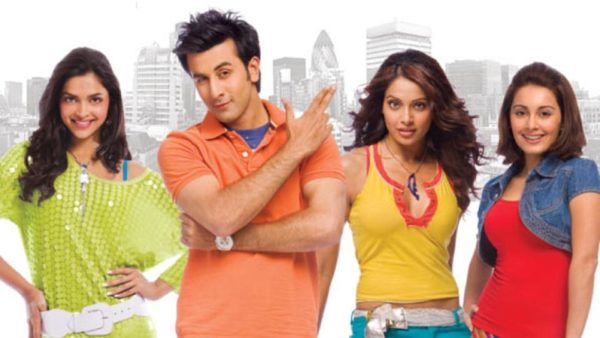 This film became one of the most successful films of the year 2008. The title was taken from the movie Hum Kisi Se Kum Nahi. The song sung by RD Burman became an instant hit at that time, and later a reprise version was seen in 2008 as well. 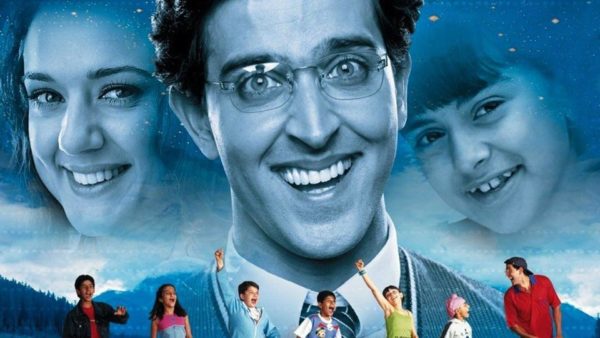 In 1998, Kuch Kuch Hota Hai made this song extremely popular among the youth. SRK, Rani, and Kajol earned a lot of appreciation as well. Later in 2003, Rakesh Roshan produced Koi Mil Gaya which was followed by Krrish. 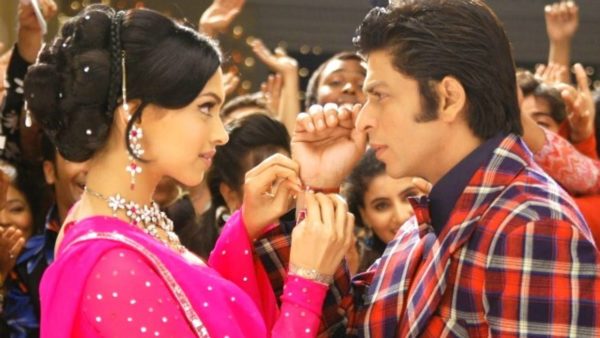 The theme of this audience’s favorite movie was reincarnation and the movie ‘Karz’ from which the title was taken was also based on this theme. Farah Khan put the box office on fire with this Shah Rukh Khan and Deepika Padukone starrer film. 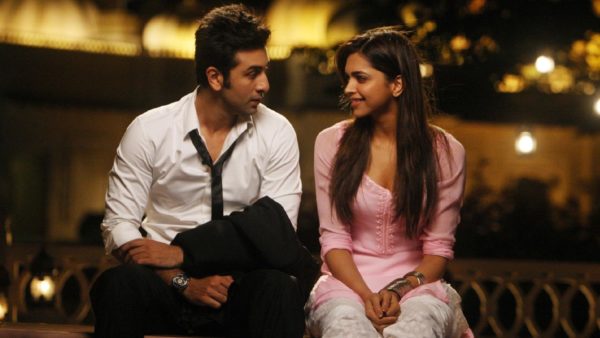 This movie becomes everyone’s favourite after its release. While Bunny gave career goals to the youngsters, Naina taught all of the art of patience. The songs of the movie too were an instant hit. The title of this popular movie was inspired by another popular song Jawani Deewani which featured Jaya Bachchan and Randhir Kapoor. 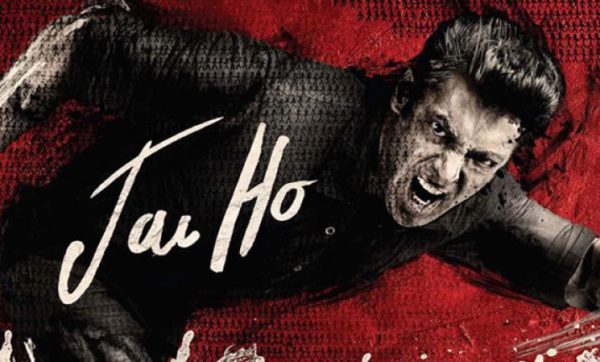 Every time we hear these two words the famous AR Rahaman song of Slumdog Millionaire starts playing in our minds. Later Sohail Khan used it as the title of is movie which featured Salman Khan and Daisy Shah. 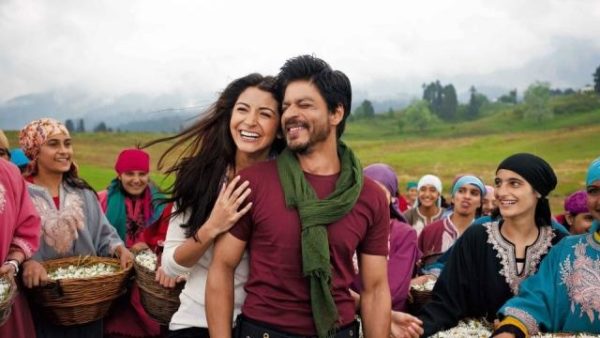 This was a very special movie because this was Yash Chopra’s last movie before he left all of us. The title of the film was taken from another super hit movie Sholay.

Continue Reading
You may also like...
Related Topics:BOLLYWOOD SONGS, film titles based on songs, films inspired by bollywood songs

Trollers Asked SRK To Go To Pakistan Because His Cousin Is Contesting Elections There
26 Students From Anand Kumar’s Super 30 Cracked IIT-JEE. Happy Moment For Hrithik Roshan