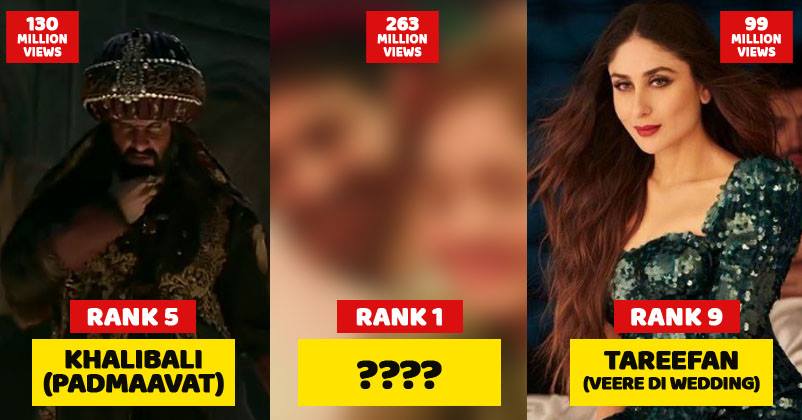 Songs in Bollywood are like soul to the movies. Bollywood has given us some really crazy and great music. Be it romantic songs, masala item numbers or celebratory songs, Songs make a huge difference in the movies. Songs connect the audiences with the movies. Songs play a great role in leading a movie to its success. Half of 2018 is already over and the first half of the year has given some melodious and energetic songs.

It all started with songs like ‘Ghoomar’ and ‘Padmaavat’. The extravagant energy by Deepika Padukone and Ranveer Singh in the songs were really commendable that made the songs more recognizable.

The audience really disliked the bad remakes of the Bollywood hits. For example, Jacqueline Fernandez received a lot of criticism for ‘Ek Do Teen’ in Baaghi 2. The audiences said that she ruined the Madhuri Dixit original from Tezab.

Honey Singh made a comeback in 2018. ‘Dil Chori Sada Ho Gaya’ in Sonu Ke Titu Ki Sweety is another superb song from the first half of 2018. 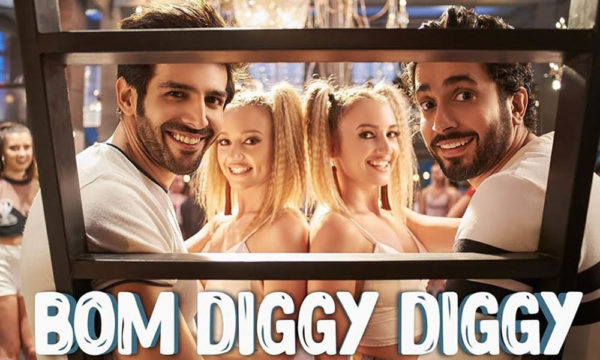 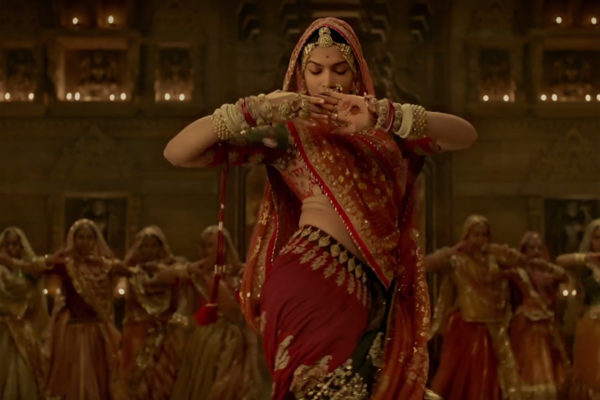 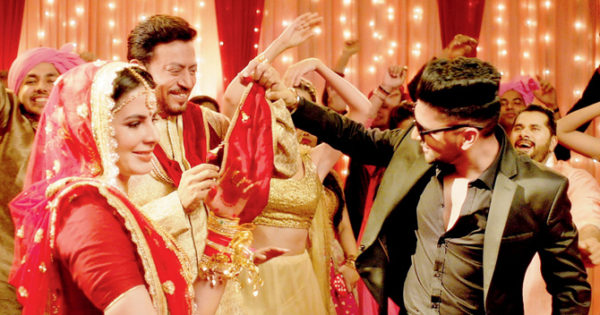 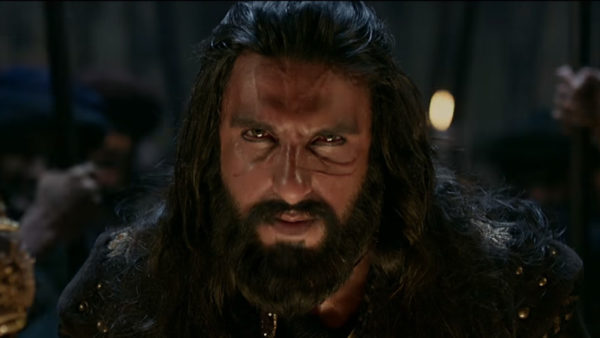 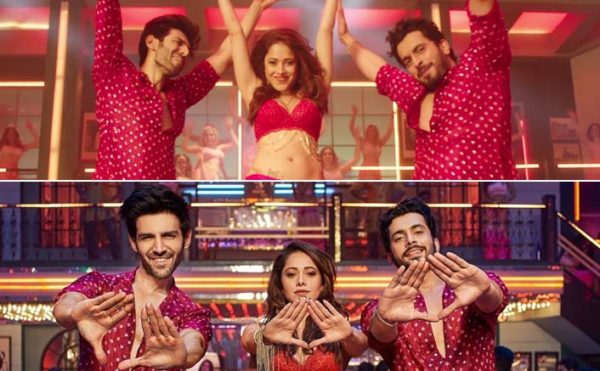 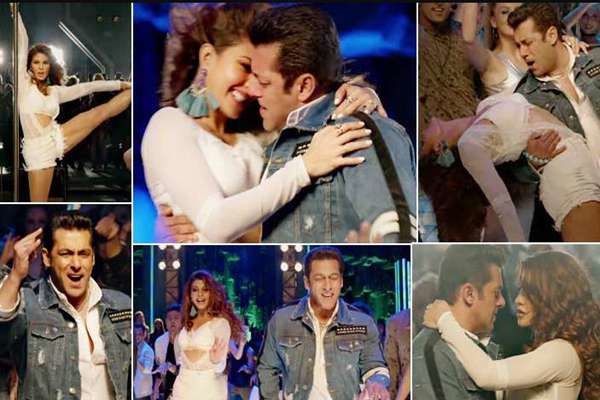 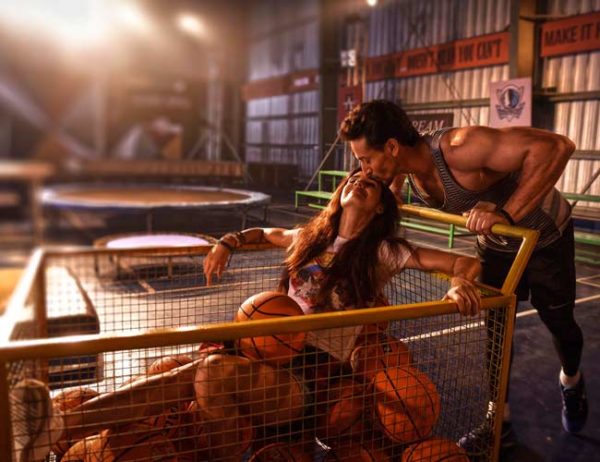 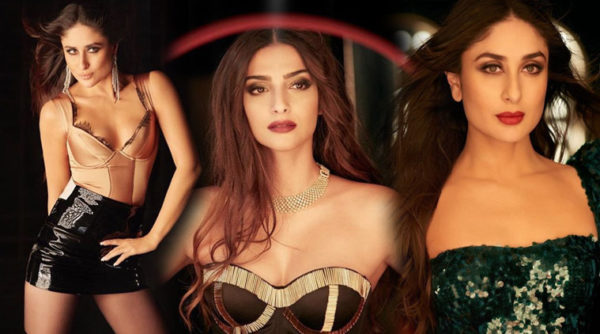 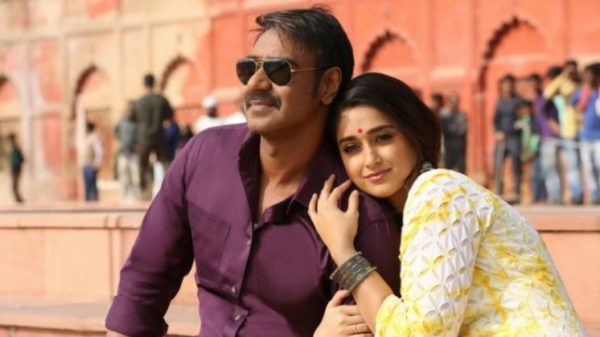 Arjun Kapoor Finally Speaks His Heart Out About Relation With Janhvi & Khushi. He’s The Best Brother
Salman Khan In Another Legal Trouble After Blackbuck Case. Read Out Details