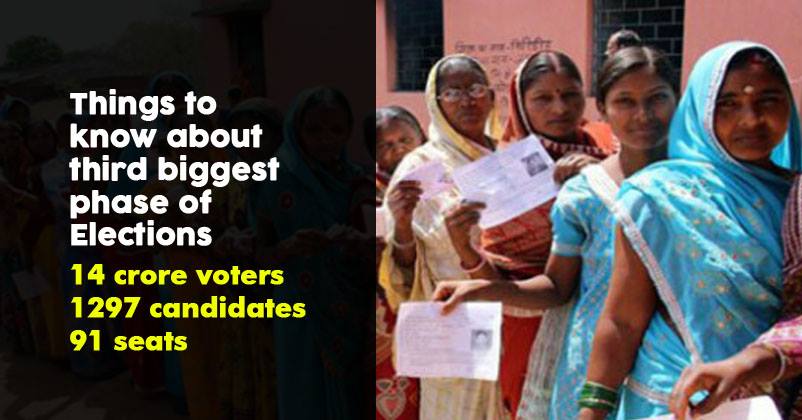 The first phase of Lok Sabha election voting starts from today. Eighteen States and two Union Territories have ninety-one seats, the citizens will cast their votes on Thursday. It includes 14 out of 25 Lok Sabha seats in the northeast region – Tripura, Manipur, Meghalaya, Sikkim, Nagaland, Assam, Arunachal Pradesh, and Mizoram.

In Mizoram, the first ever women candidate Jarjum Ete of the Janata Dal is sitting for the polls. 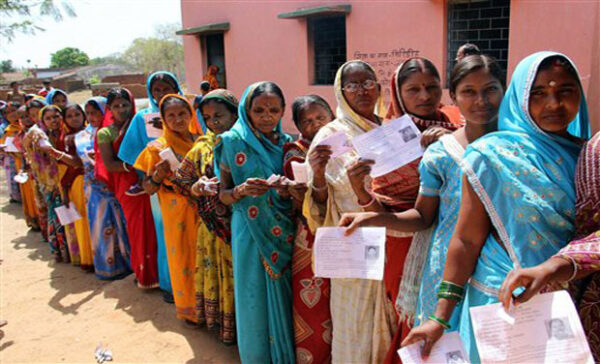 The other states are Andhra Pradesh, West Bengal, Odisha, Jammu and Kashmir, Telangana, Maharashtra, Uttar Pradesh, Uttarakhand, and Bihar. Also, the union territories which will cast their votes are Andaman and Nicobar Island and Lakshadweep. 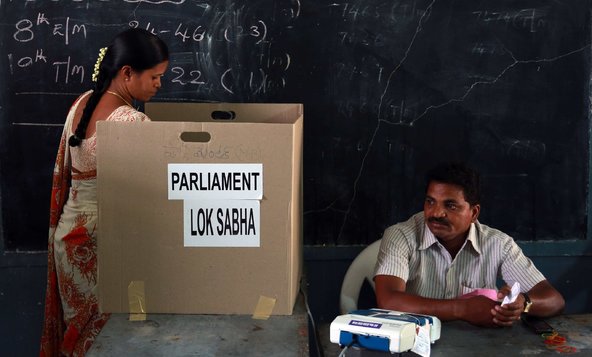 Officials said in Sikkim and Arunachal Pradesh along with the Lok Sabha polls. Assembly polls will be conducted simultaneously on Thursday for the 60 member Arunachal Assembly and 32 member Sikkim Assembly.

This is the third biggest phase in terms of the number of votes with more than 14 crore voters and 1297 candidates will contest from these 91 seats, said by the Election Commission. 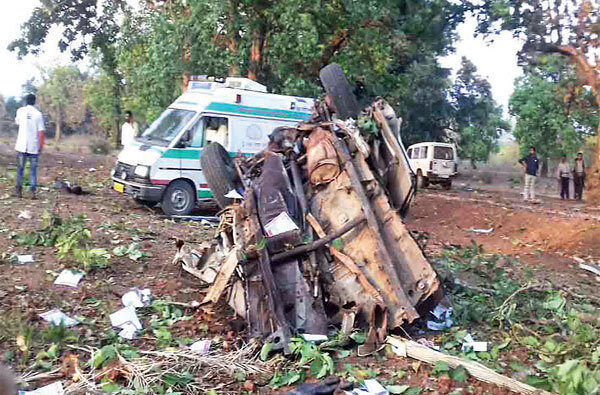 The more eminent seats are Bastar in Chattisgarh, where a Naxal attack took place two days prior to the polls, killing a BJP MLA and four police personnel in an IED explosion.

Alipurduar and Coochbehar in WestBengal, Jammu and Baramulla in Jammu Kashmir, Wardha, Gadchiroli, Nagpur, Yavatmal in Maharashtra, Tura in Meghalaya and West Arunachal.

The Release Of PM Narendra Modi’s Biopic Is Stopped By Election Commission
Supreme Court Gives An Important Verdict In PewDiePie Vs T-Series Case. Indians Will Be Happy With It