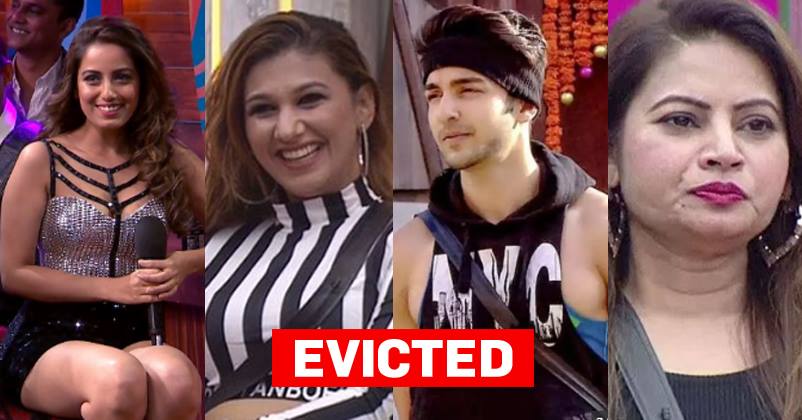 Who will leave the Bigg Boss House this Sunday? That’s the question that everyone wants to know.

A little birdie told us that the contestant to be evicted from the House this weekend is unfortunately Srishty Rode. This week, Megha, Deepak, Dipika, Jasleen, Rohit, KV & Sristhi had been nominated. 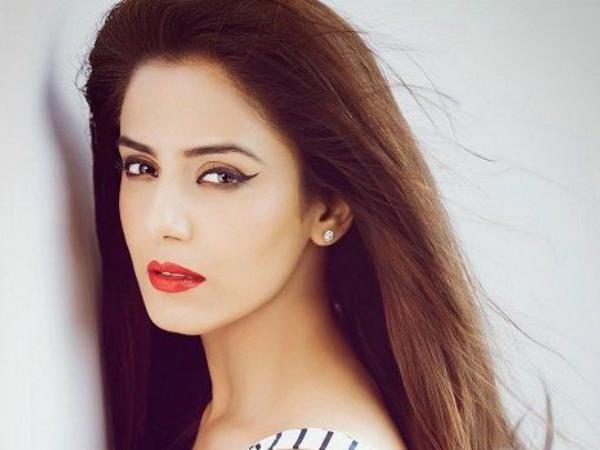 According to sources, it is now confirmed that Srishty will be asked to leave the house this weekend. Apparently, she received less number of votes as compared to the other contestants. This is completely unexpected and shocking, because Srishty was considered to be one of the strongest contestants on the show.

The actress who was seen on Punar Vivah – Ek Nayi Umeed was also one of the most popular stars on the show. In her short duration in the house, she has managed to gather quite a fan following due to her fashion choices and stylish avatar. 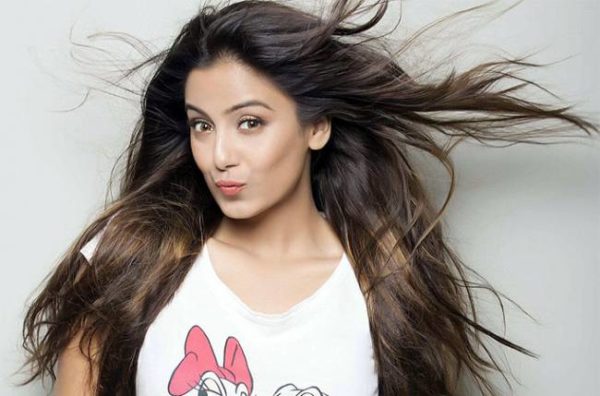 In fact, her fondness for stylish clothes and extravagant dressing has earned her comparisons with Hina Khan, who appeared in the previous season of the show. 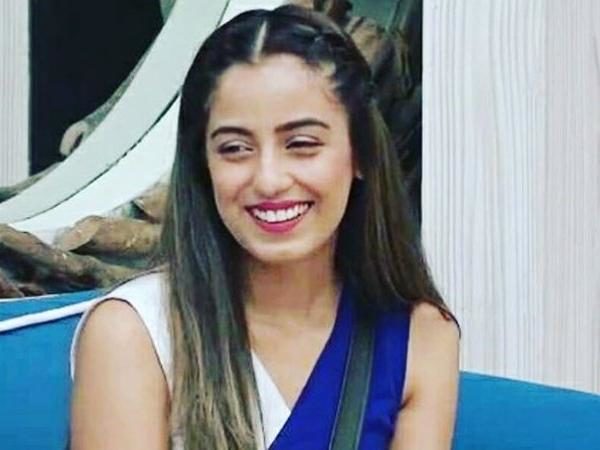 Who can forget the Saiyaan – Bhaiyaan comments that Romil and Srishty passed on Sreesanth and Dipika? It led to quite a controversy, with letters and statements being issued by their respective partners. Say what you may, Srishty did add to the entertainment factor of Bigg Boss.

Her fans agree, and there is a new hashtag trending on Twitter already, #UnfairEvictionOfSrishtyRode. Check out some tweets here:

If the news is true about @SrSrishty eviction then it's only prove how much biased @BiggBoss is. She evicted over people like Jasleen, Megha? I can't believe she got less vote 😒 whatever I stopped watching this disaster season long time back 😴 #UnfairEvictionOfSrishtyRode

No one cares about ur emotions.
I was not a core Srishty fan but it is unfair

AND NOTHING IS FAIR IN @BiggBoss , such a shame!!!#BB12 #BiggBoss12 #BiggBoss #SrishtyRode

Do you feel this too?

How did she got evicted if she was in top 4 in terms of voting trends? Whose decision was it!#UnfairEvictionOfSrishtyRode

Her fans are heartbroken:

BB has been just against Srishty Rode
Banned her captaincy
Gave her Sanchalan
Demotivated her
Evicted her
Worst and Disgusting, Pathetic BB makers
Ur TRP queen was Srishtu
Now no use of watching this dirty show
Sasural Bhai Behen Ka#UnfairEvictionOfSrishtyRode @SrSrishty

Im literally crying😭😭💔💔
i don't no wht to say but Srishty Rode i really lv u. U r just amazing human being❤️❤️❤️
U r the strongest girl n toughest. contestant
What Other people r saying i really don't care bt U R already Winner for Me @SrSrishty#UnfairEvictionOfSrishtyRode pic.twitter.com/0D071xWrwP

We’ll just have to wait and see what Srishty has to comment on her elimination.