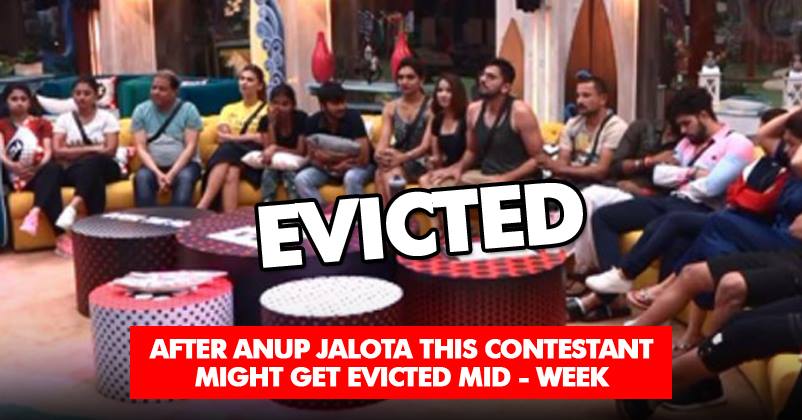 The fans of Karanvir Bohra, Sreesanth and Nehha Pendse are in for a shock as the Bigg Boss nominated their names for eviction yesterday. Karanvir, Sreesanth and Nehha are considered three of the strongest contestants in the BB house this season, but they created troubles for themselves last week by self-nominating themselves for imprisonment. 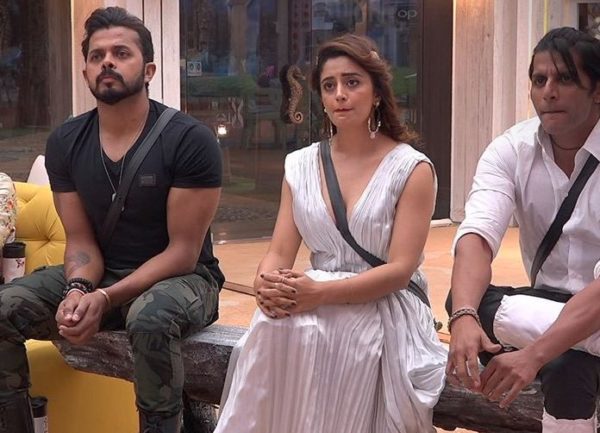 As per the reports of a leading entertainment website, out of the three names, Nehha is most likely to get evicted in the mid-week eviction round and this might be a sad reality for her fans.

It is also being said that she might not get evicted and Bigg Boss can just keep her in the outhouse just like Anup Jalota.

Though Nehha has been one of the strongest contestants of Bigg Boss’ latest season, she has been very less active if we talk about the drama and controversies. She has been hardly seen participating and getting involved with other inmates and even Salman told her to be more active. 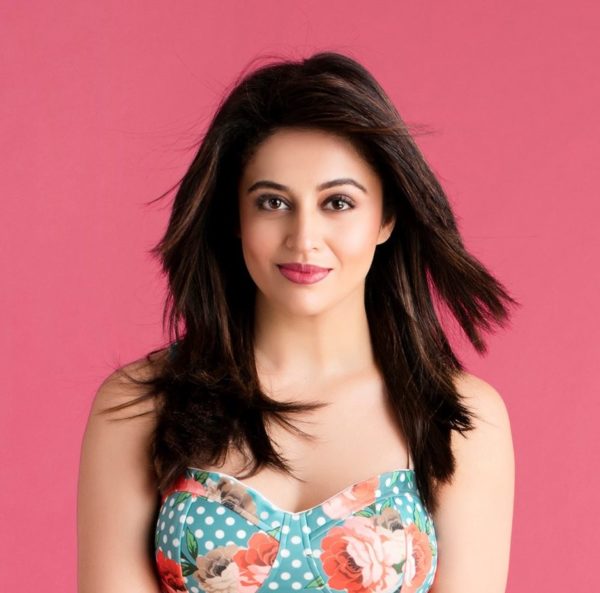 Well, the time will tell who gets evicted but whoever goes it will be a shock for a huge section of Bigg Boss audience. Don’t you think?

Gauri Khan Was Asked About The Most Annoying Habit Of Shah Rukh Khan. Here’s What She Said
Kapil Sharma Has Put On Weight Once Again & Doesn’t Look Like This Anymore