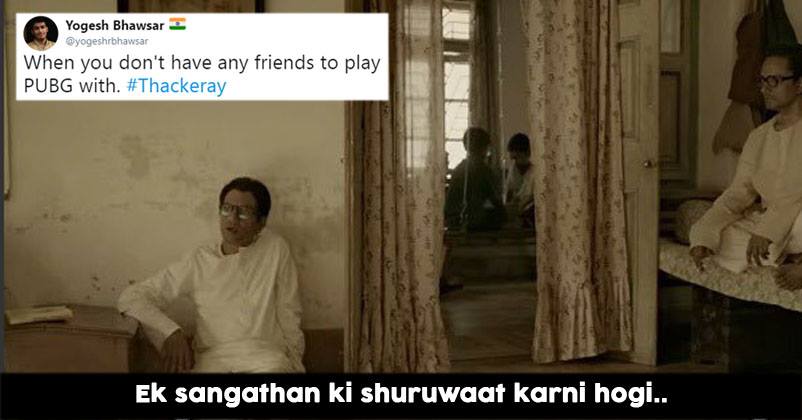 The much-awaited trailer of Thackeray – an upcoming biographical film of Balasaheb Thackeray starring Nawazuddin Siddiqui in lead was released recently. From the look to the performance of Nawazuddin, everything left the audience awestruck. 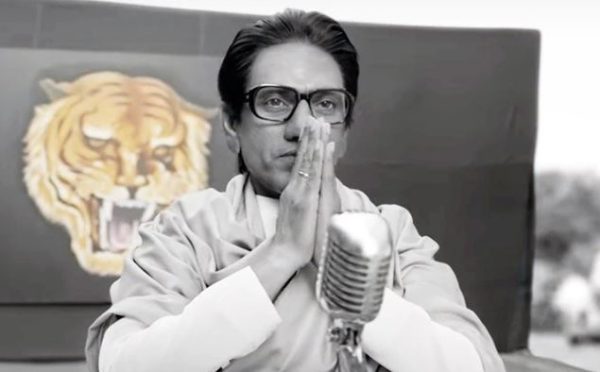 The trailer soon became one of the most discussed topics on social media and dialogues became popular. One dialogue which got the most attention from the public is, “Ek sangthan ki shuruaat karni padhegi”. People really loved the dialogue and could relate so much with it that they came up with hilarious memes on Twitter.

These memes have been doing rounds on the microblogging site ever since the release of trailer and it’s so much fun. Have a look at some of them-

When there is no increment since 2 years in your job.. pic.twitter.com/LYCuQh3wc3

when you are the only one who is hungry in your group #thackeray pic.twitter.com/1gOgeEbkxN

When your seniors in Engineering/Medical college rag you in their hostels without prior notice, you think😉#Thackeray #Engineering pic.twitter.com/efHq9nWA4E

When you plan to mass bunk for the first time. #Thackeray pic.twitter.com/vQ0CkKHDtW

When you don't have any friends to play PUBG with. #Thackeray pic.twitter.com/djtDwee2Vc

#ThackerayTrailer #Thackeray
When my friend got beaten up by his crush's dad pic.twitter.com/wfx6EKU87V

Thackeray is slated to release on 23 January 2019.

Continue Reading
You may also like...
Related Topics:Nawazuddin Siddiqui, Thackeray

Honeymoon With Ranveer And Her First B’day After Marriage, Deepika Says It Will Be Extra Special
Ranveer Singh Paid A Surprise Visit To The Press Screening Of Simmba, Danced To Aankh Maare