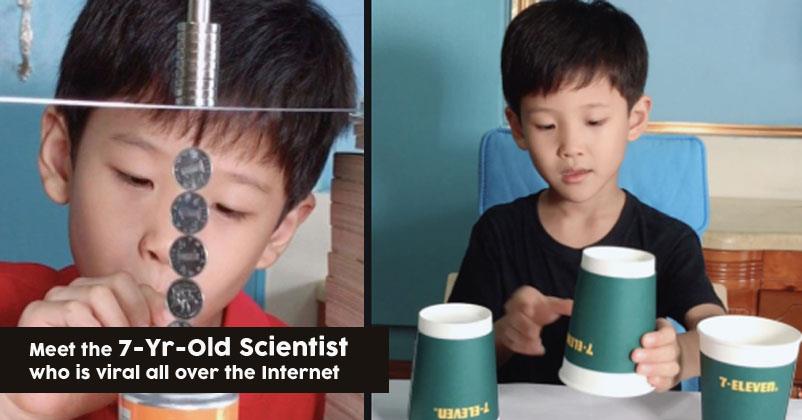 There is no doubt that the kids of today are way smarter than the children of yesteryear. Thanks to the Internet and technology, the present generation has vast resources of knowledge at their disposal. However, it is still difficult to believe that a seven years old boy can conduct such experiments which are even difficult for the adults.

The kid nicknamed as Pika lives with his parents in Guangzhou, southern China, and he has a huge following of 2,30,000 on social media networks.

He was encouraged by his mother for posting videos of his experiments on social media after she saw his love and excitement for science as he used to tell her about the experiments he conducted in school. Pika’s mother asked him to repeat them and then she started recording them.

As of now, Pika has posted around 100 videos on social media and he conducts some really very cool experiments, such as freezing water within seconds, showing the power of paper, etc. 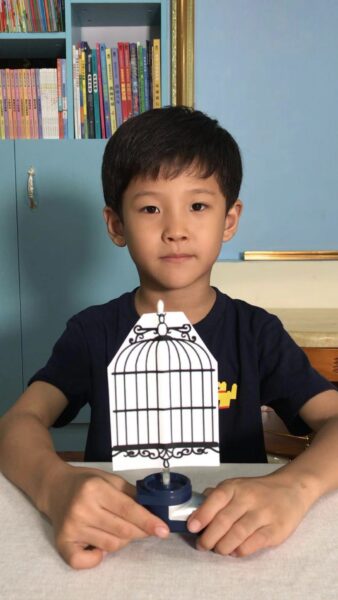 This young "scientist" in China is getting famous online for his impressive experiments pic.twitter.com/6QwuaGVaa6

Whenever Pika is not in the mood of making videos, his mother reads some good comments that his videos have got to encourage him and in this manner, he remains motivated. The child prodigy wants to become an astronaut in the future and desires to travel to the Moon.

We wish all the best to the little kid for his bright future!

Imran Khan Took A Jibe At Modi Government, Javed Akhtar Shuts Him Up With A Befitting Reply
P. Chidambaram Goes Missing, Twitter Is Trying To Find His Location With Memes