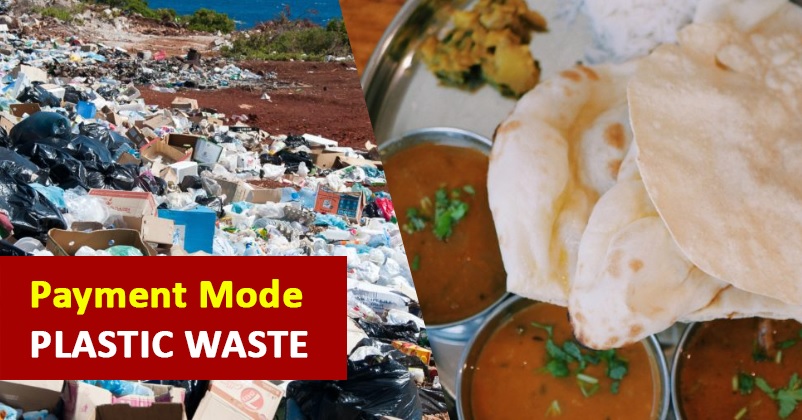 The environment is going through a very tough time as pollution is increasing at the very high rate and majority of humans are still not in the mood to change their ways despite the fact that global warming and its effects are quite visible on all of us. Plastic is also playing an important role in increasing pollution and though many of us have reduced the use of plastic in our daily lives, still it is present in our lives in good amount. The government has also taken quite a few steps, the latest being imposing a ban on plastic from July 1 (today). 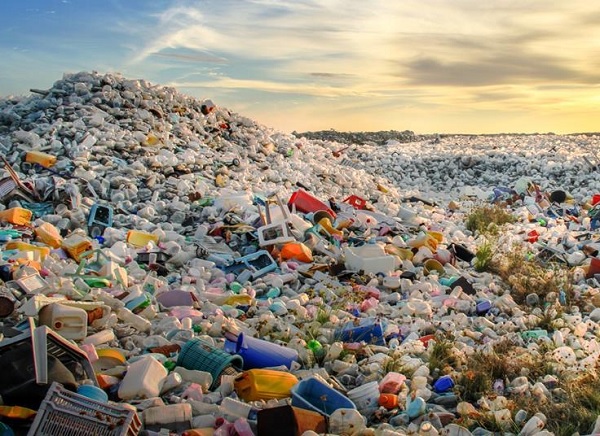 However, there are few people in this world who are trying their level best to deal with this menace and the Junagadh authorities certainly need to be praised for coming up with a great idea in this regard. Junagadh is a city in the Indian state of Gujarat and a café has been inaugurated over there on June 30 where people can eat delicious dishes without paying money. Yes, customers won’t need to pay money and they may get these dishes in exchange of plastic waste, the more the plastic waste, the bigger the platter. 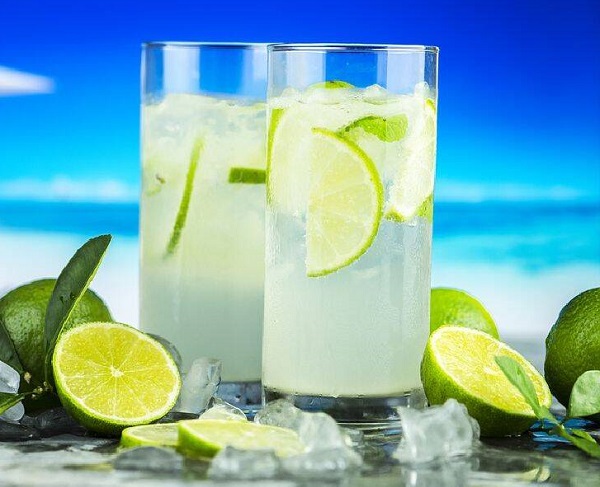 People can come with their household plastic waste in the café and they will be provided with food depending on weight of the plastic. The good thing is that food provided in the café will be made from organic items which will be procured from local farmers and most of the dishes will be made using bel leaf, rose, figs and betel leaf and customers will be served dishes in utensils made of clay.

Rachit Raj, the collector of Junagadh, states that they want to promote clean and green Junagadh. He adds in the beginning, a glass of lemon juice or fennel juice will be given to customers in exchange of 500 gm plastic and a plate of poha or dhokla in exchange of 1 kg plastic waste. An agency has also been hired in order to buy the waste collected at the café. 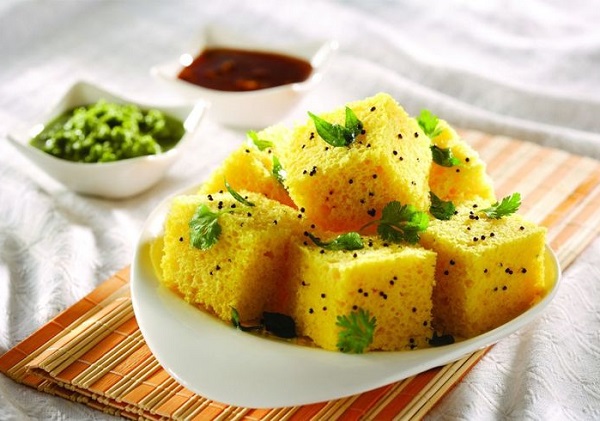 This is not the first time that a café has taken such a step as a café in Odisha and two dhabas in Hisar, Haryana, also practicing this concept. Let us also pledge that we reduce use of plastic in our lives as much as possible and do our bit in relation to saving the environment.