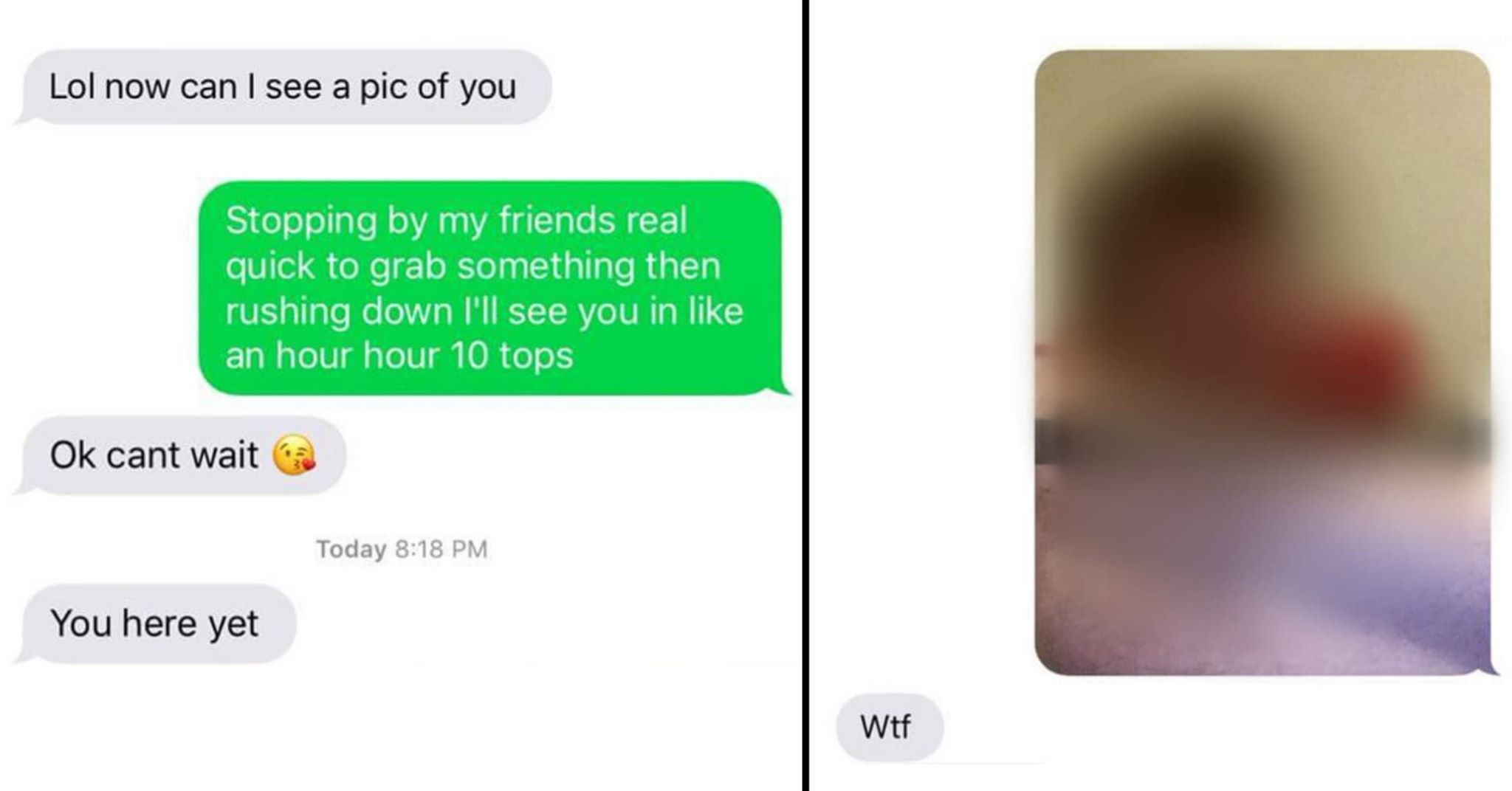 Look around on the social media and you’ll see so many people doing pranks with others. People love to take the benefit of anonymity and joke around with others. A lot of times it’s funny but sometimes it just gets funnier and the recent case that we are going to talk about is exactly the latter.

A guy tried his luck over a girl and just when he thought that he’s going to get her, he found that it was a wrong number. Have a look at the snapshots of the conversation and you’ll realise how bad and funny it was.

How it all started 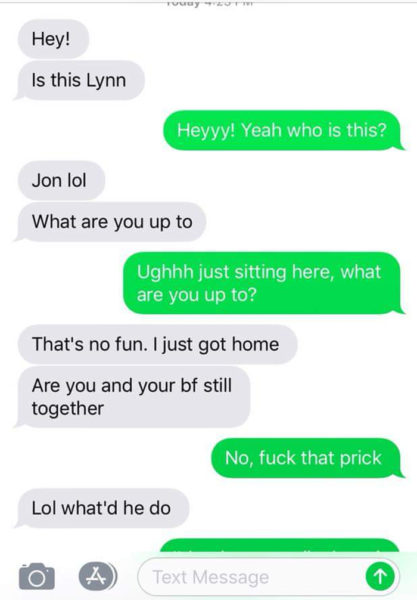 The guy took no time in fixing a meeting 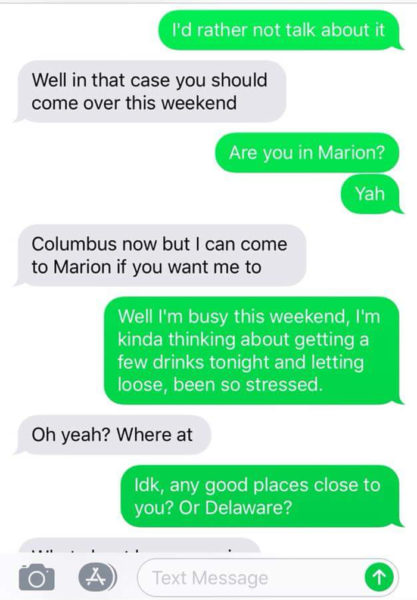 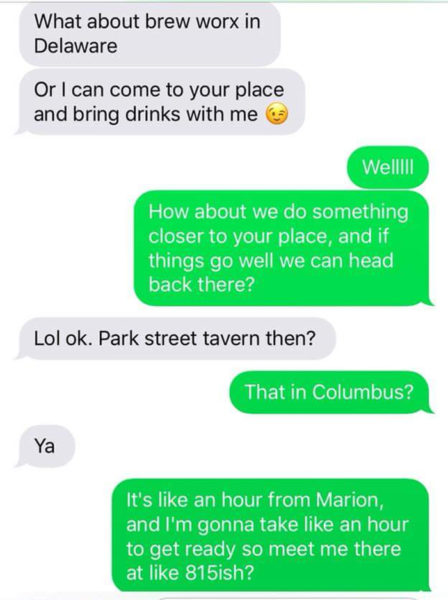 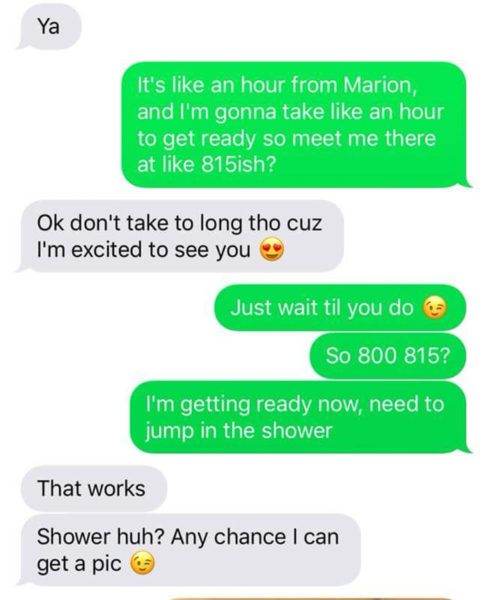 Then things started getting hot 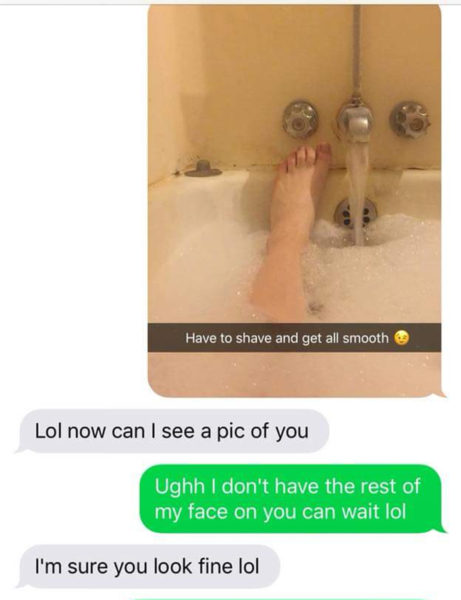 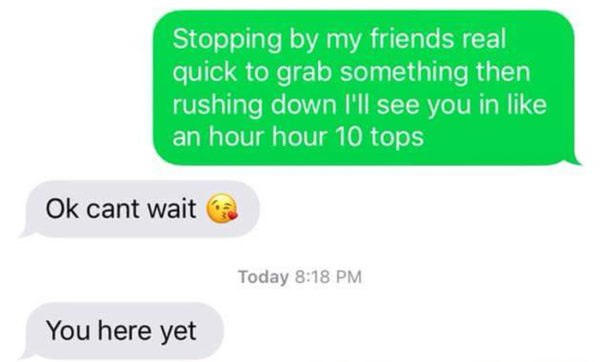 And then he revealed the truth 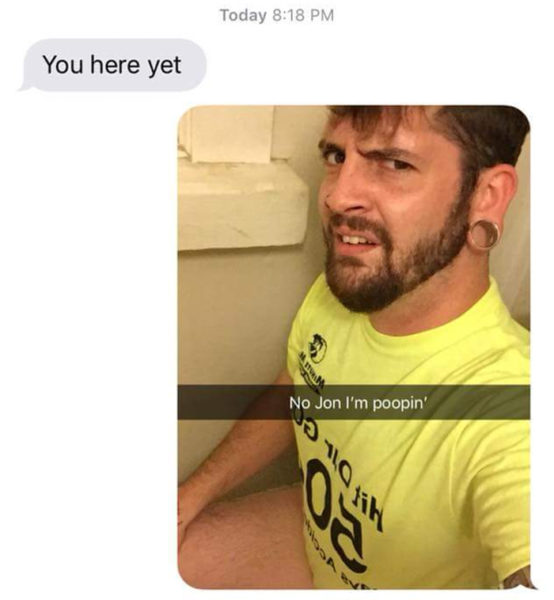 What followed next was really hilarious 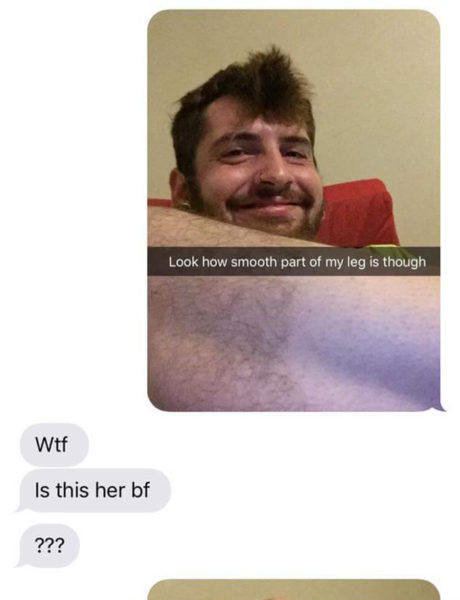 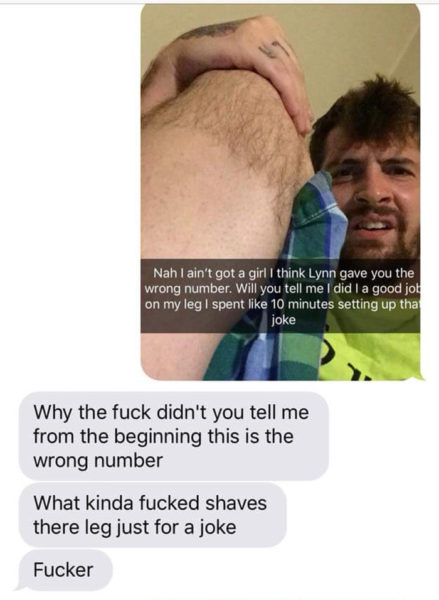 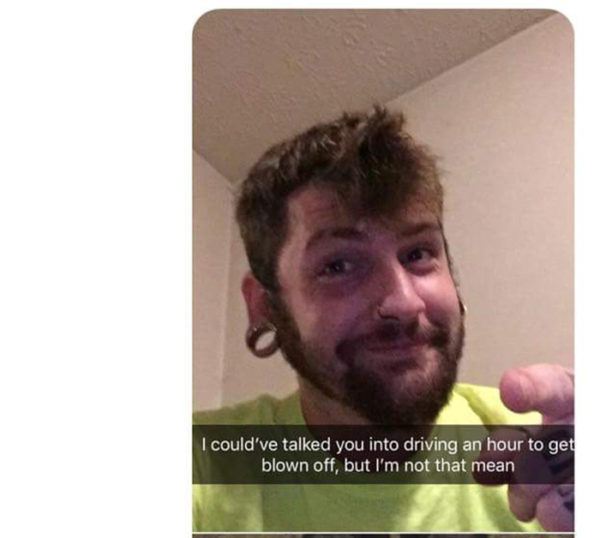 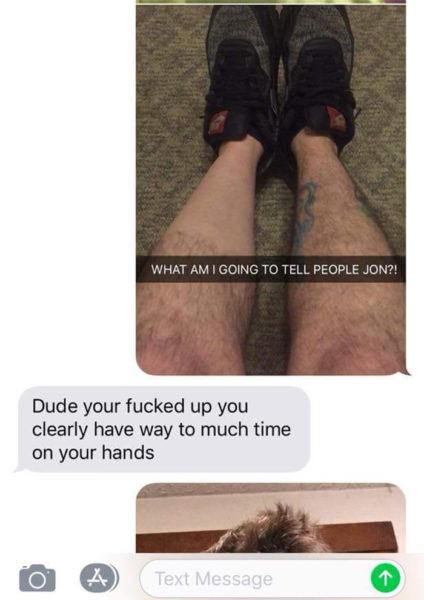 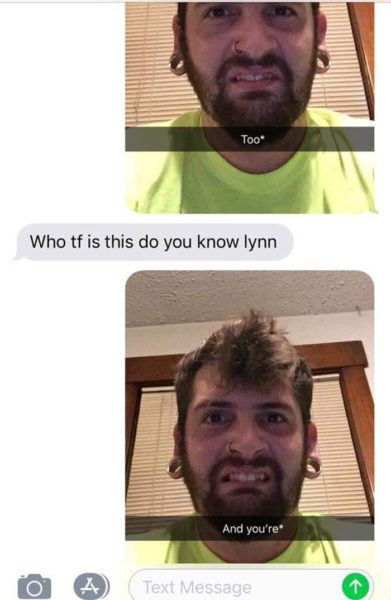 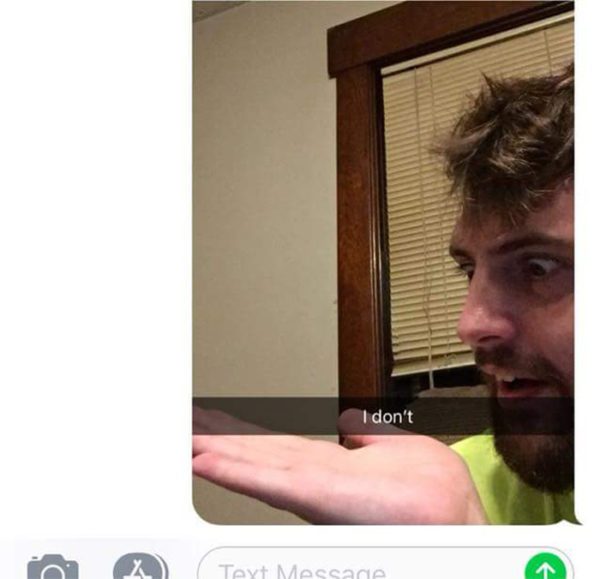 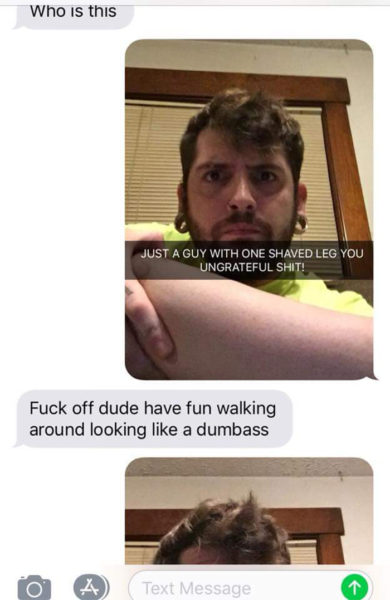 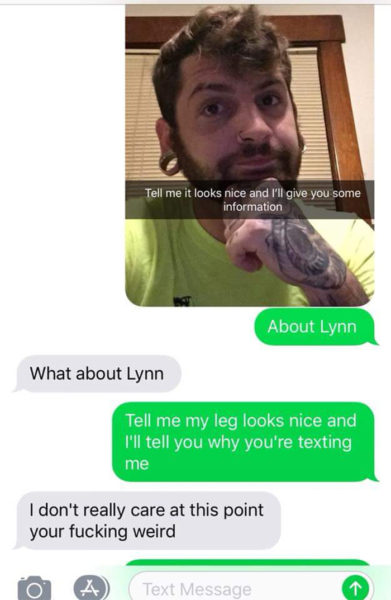 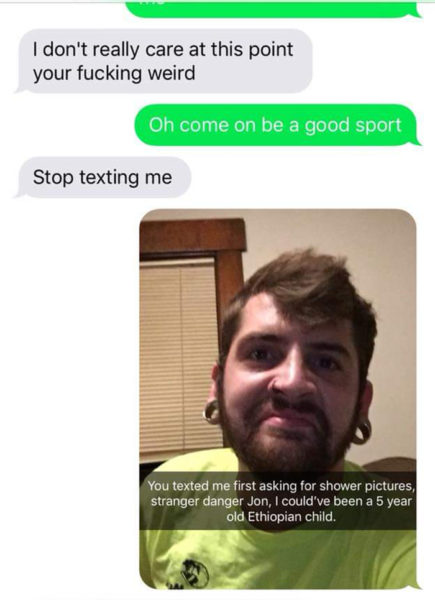 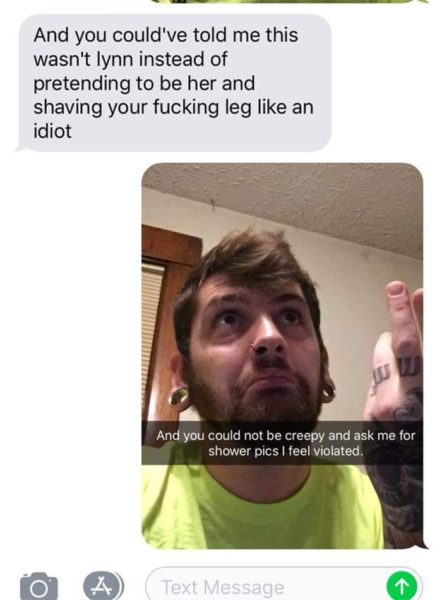 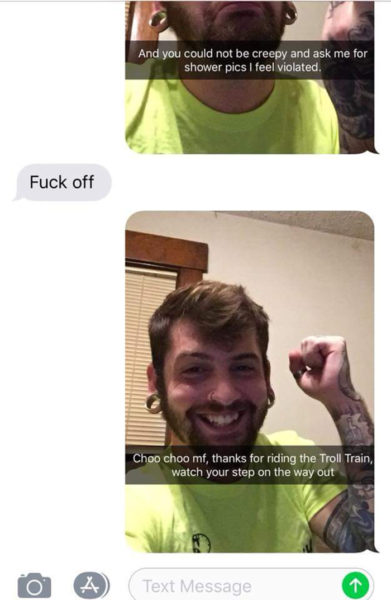 Isn’t that hilarious? We hope people will be more careful from now while interacting with strangers online.

Continue Reading
You may also like...
Related Topics:Prank, Social Media

Ajay Shared Kajol’s No. On Twitter & Got Trolled. Kajol’s Reaction Is Like That Of Every Wife
12 Weirdest Google Search Predictions That Will Make You Go ROFL