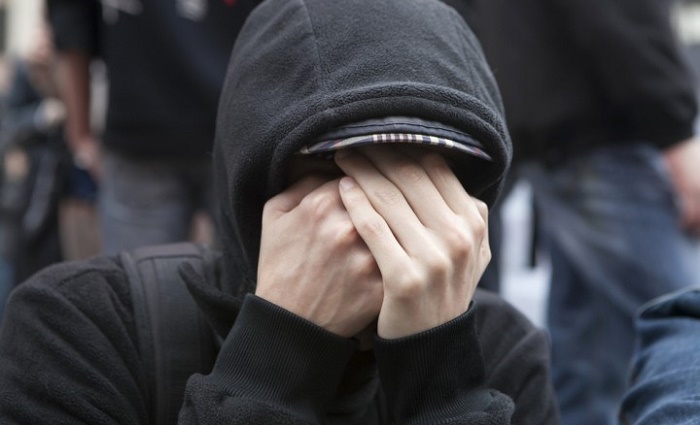 Pranks of RJ Naved are really fabulous and can easily befool a person regardless of how intelligent or smart he is. One such prank is played with this Indian guy who lives in Dubai with a Pakistani partner. He gets a call from Radio Mirchi, naturally from a different identity, and the caller warns the man named Utkarsh, advising him to leave the company of his Pakistani mate and instead live separately or with someone else. When Utkarsh asks the reason and denies to do what he says, the callers again gives him a warning, stating that if anything wrong happens with him, only he will be responsible for the outcome, taking into consideration the not-so-good relations between India and Pakistan. Anyway, this goes on for a little longer period and ultimately, Utkarsh alerts the caller to cut the crap of else he will complaint against him.

Later, when Naved reveals his identity, Utkarsh obviously is in shock but RJ applauds him for being such a good human being who is above religion and thinks only of humanity! We are proud of you Utkarsh!!

What are your views regarding the video? Do you also follow humanity instead of Hinduism or any other religion? Share your opinion in your comments.

Americans Question Safety Of Women In INDIA. This Girl Says, ‘LOOK AT YOUR OWN COUNTRY; IT’S WORSE’
A Video Of Michael Jackson’s Woos and Hoos Will Make You Go ROFL