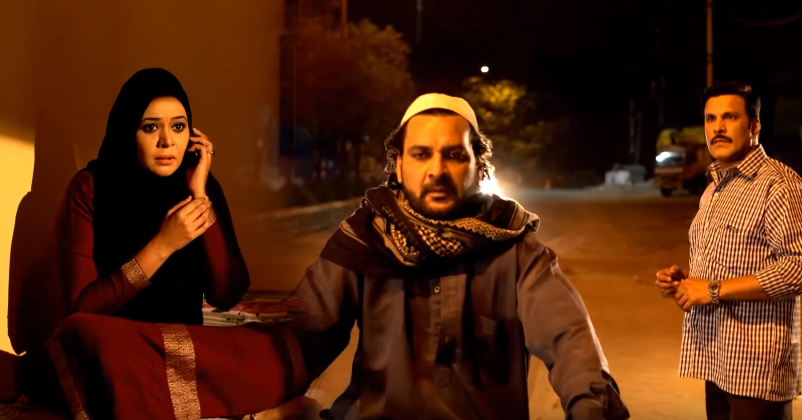 We all say India has become independent, but has it really become? Even now, we see differences between religions, castes and communities.

One thing that we still see is debates between Hindus and Muslims. When is it going to end? Amidst this, The Short Cuts has come up with a heartwarming short film “Hum”.

In this film, we can see how a guy named Kareem goes out of the way to help a stranger Satyaprakash Sharma, who keeps having his own doubts. Kareem puts his own life in danger and saves him from the curfew situation. However, police arrests both of them since they don’t have their license or ID cards.

Somehow, police officials release Satyaprakash Sharma but aren’t ready to let Kareem go. What Satyaprakash does for him is truly heart-winning.

This independence day, we should pledge to behave like Satyaprakash Sharma, isn’t it?

YouTuber Made A Car That Can Be Driven From Outside; Twitter Called It The Most Stupid Invention
Guy Offers Money To Pakistanis For Tearing Indian Flag. Their Response Won Hearts