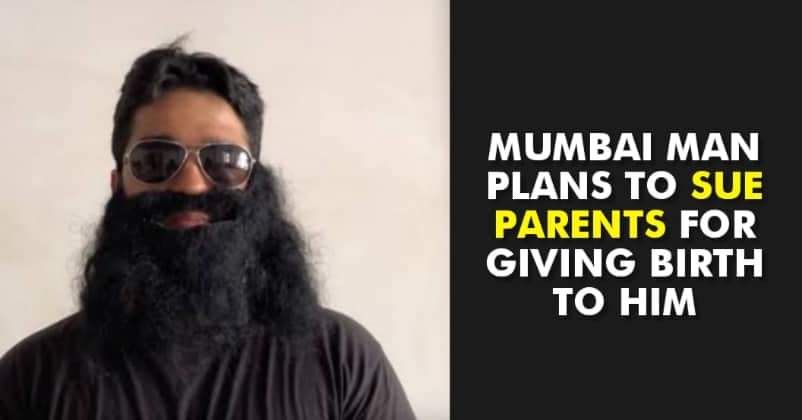 Yes, you read that right. This man from Mumbai, named Raphael Samuel, is planning to sue his parents for giving birth to him without his consent. How bizarre is that?

Raphael describes himself as an anti-natalist. Anti-Natalists are groups of people who believe that it is wrong to procreate or give birth to children on moral grounds. 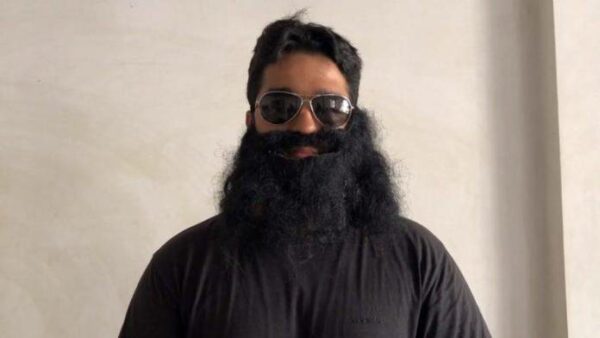 In a video that has now gone viral, this man is seen dressed in a black t-shirt and fake beard and glasses. Essentially, he tells people in the video to stop having babies.

He wants people to understand that everyone is born without consent and did not have a say in the matter. Thus, no one, under any circumstances, owes anything to their parents nor are they obligated to them.

He is of the opinion that the world is suffering, and bringing babies into such a world is cruel and selfish. He says that people should stop reproducing altogether.

Check out his video:

People on the Internet are quite puzzled as to what this means. Consent, in this case, becomes a blurry line. How on earth is someone supposed to seek the consent of a child before he or she is born?

In fact, Raphael’s mother also has something to say on the matter.

What is your opinion on this? Do you think consent needs to be taken in this case? Share your opinions with us.

Good News For PUBG Fans. The New Update Has A Bonus Challenge Which Allows You To Buy Weapons.
Govt Changes Rules To Fight Against Piracy, Culprit Can Be Jailed For 3 Yrs & Has To Pay Huge Fine