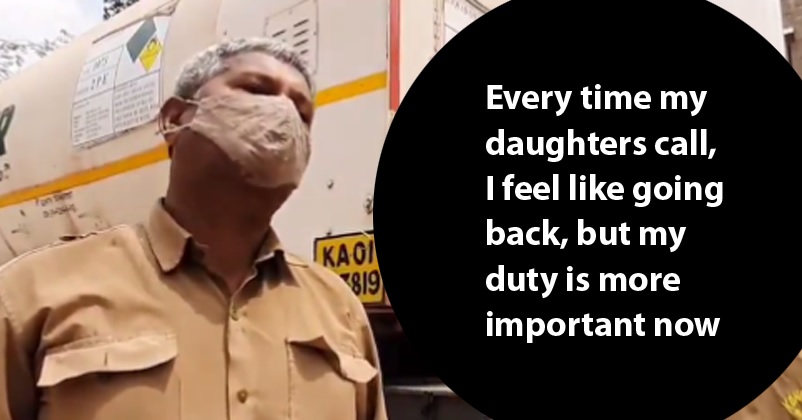 The healthcare workers and essential services workers have been working round the clock in the times when the second wave of COVID-19 has hit the country in a pretty big manner. These people are not only saving lives but also risking their lives every moment just to make sure that the COVID-19 positive patients get well soon and can go back to their family members as soon as possible. 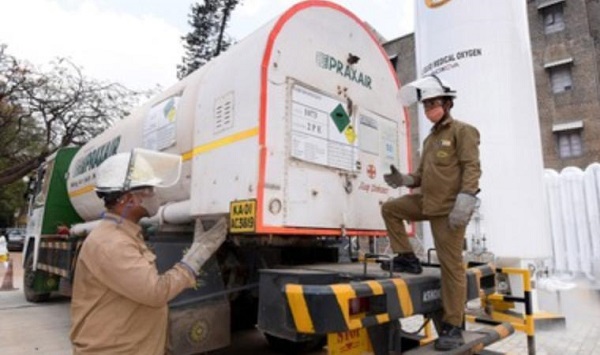 Here in this article, we are going to tell you about one such person who hasn’t met his family members for the past one year and is working without any break for transporting oxygen. We are talking about Shankar Majhi who is from Bihar but presently working as an oxygen tanker driver in Mysuru. As per a leading daily, Shankar didn’t visit his hometown last year when the coronavirus pandemic started and kept on working in Mysuru. Presently, he and his co-driver Mohammed Hakeekath travel to Koppal three times in a week for transporting oxygen.

Shankar Majhi says that several lives depend on oxygen and they both don’t stop even for tea in the eight-hour journey as the situation of the pandemic is quite critical nowadays. He adds that during the time of decanting, they have to be with the tanker and they can’t take rest until the tanker reaches the oxygen plant once again. 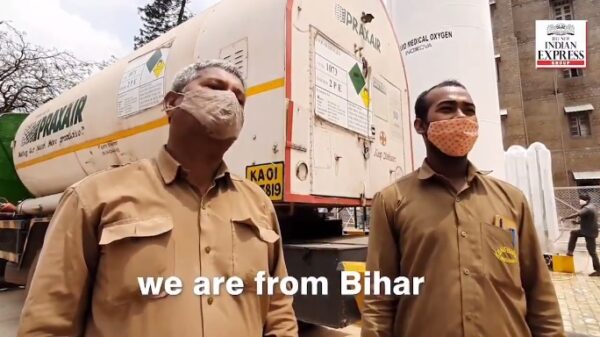 Majhi has 5 daughters and 1 son and he says that every time he talks to his daughters, he feels like going home but he can’t do that as his duty is most important for him. Shankar Majhi has been working without taking rest and risking his life as well but he is not given any extra pay for his tireless work and he has no complains about it either. Shankar Majhi said that they had no idea that things would deteriorate to this level and when they see the patients and their family members at the hospital where they deliver oxygen, they forget about the need of taking rest.

Here you can hear the full interview:

Watch our video story about Shankar Mahji, an oxygen tanker driver, who has not seen his kids since last #COVID19 wave and is on a hectic schedule now, ensuring supply of oxygen to patients, @UdayUdayphoto2@XpressBengaluru @NewIndianXpress #COVID19India #CovidIndia @santwana99 pic.twitter.com/A8TD6HnPtW

We salute people like Shankar Majhi and Mohammed Hakeekath who are our guiding force in this war against COVID-19. Kudos!

Girl Invites 16 Guys She Met On Dating App At The Same Time, See The Video
This Lovely Town In Italy Sells Homes For As Little As Rs 90, Less Than Price Of A Cup Of Coffee