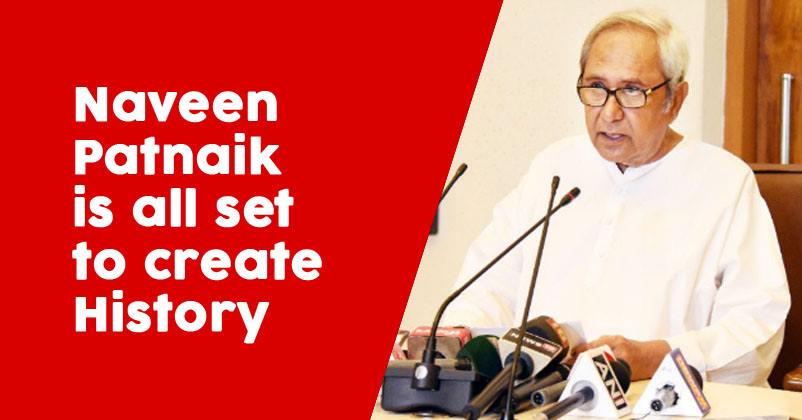 With Lok Sabha elections, the result of Vidhan Sabha elections of four states will also be declared today and the counting is still going on. Odisha has a total of 147 state assembly seats and according to earlier trends today Naveen Patnaik of Biju Janata Dal is in lead. In 2014, BJD won with a majority of 117 seats and Naveen became the CM of Odisha for the fourth time.

Naveen Patnaik’s political career is equally interesting. After his father’s death, Patnaik entered into the world of politics and formed a party in 1997 after his father’s name Biju Janata Dal.

In 1997 Patnaik aligned with BJP and formed the government. BJD’s agenda was to eradicate corruption and poverty. It was the reason he got support from his people.

Punjab Man Cries When He Gets 5 Votes, Says He Has A Family Of 9 Members
Rahul Gandhi Takes Responsibility Of Congress’s Magnificent Defeat