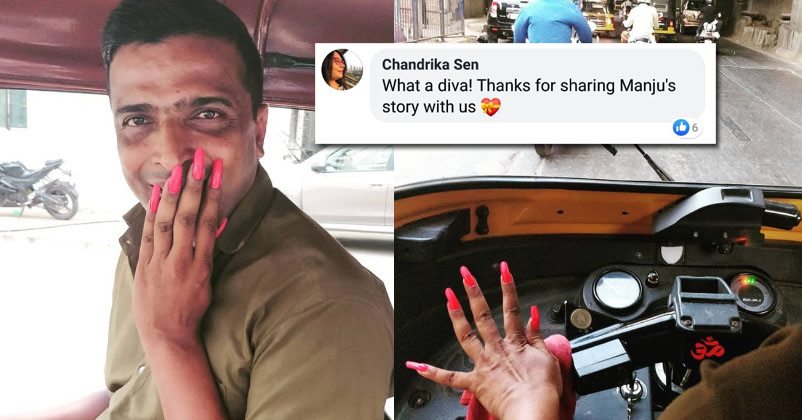 Mumbai is a country in its own. The city of dreams never fails to surprise us. Recently a woman, Poonam Khinchi met a transgender woman on the street. Soon they got to talking and it led to a wonderful heartfelt conversation. 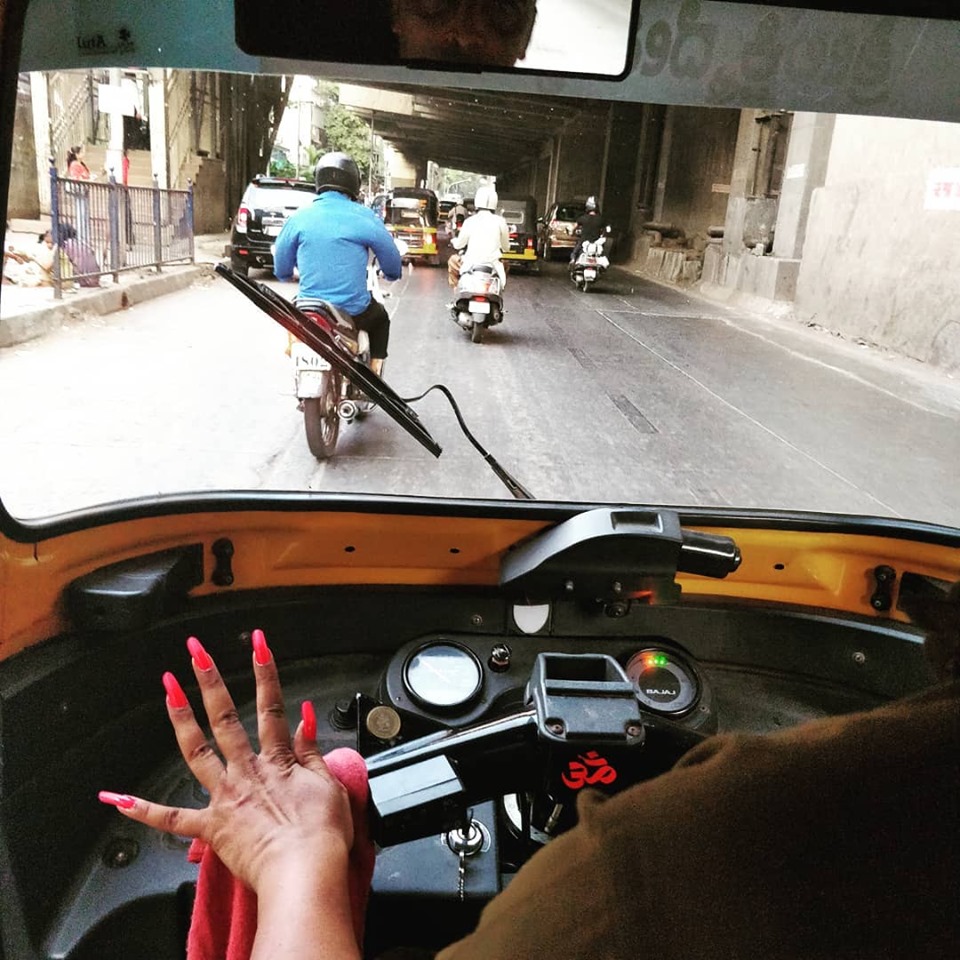 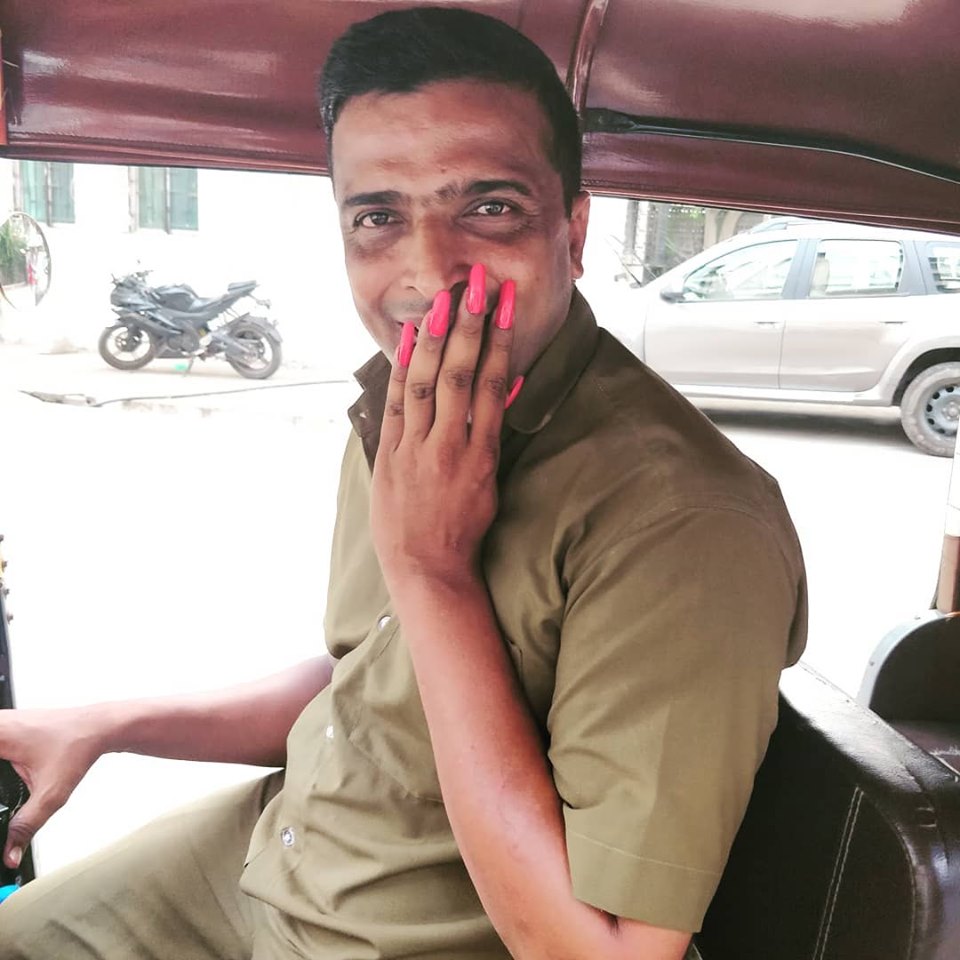 Poonam then started having a conversation with Manju and asked her about her whereabouts. Apparently, Manju lives her bf and drives an auto. Manju further said that she was fired from a hotel after they came to know about her sexual orientation. She also added how she drives only till 11 because she gets harassed and made fun of by people and does not feel safe.

Their conversation is casual but it can be seen that women and even trans-women do not feel safe after a certain time. Manju’s story is sad and yet beautiful and people could not stop praising her. 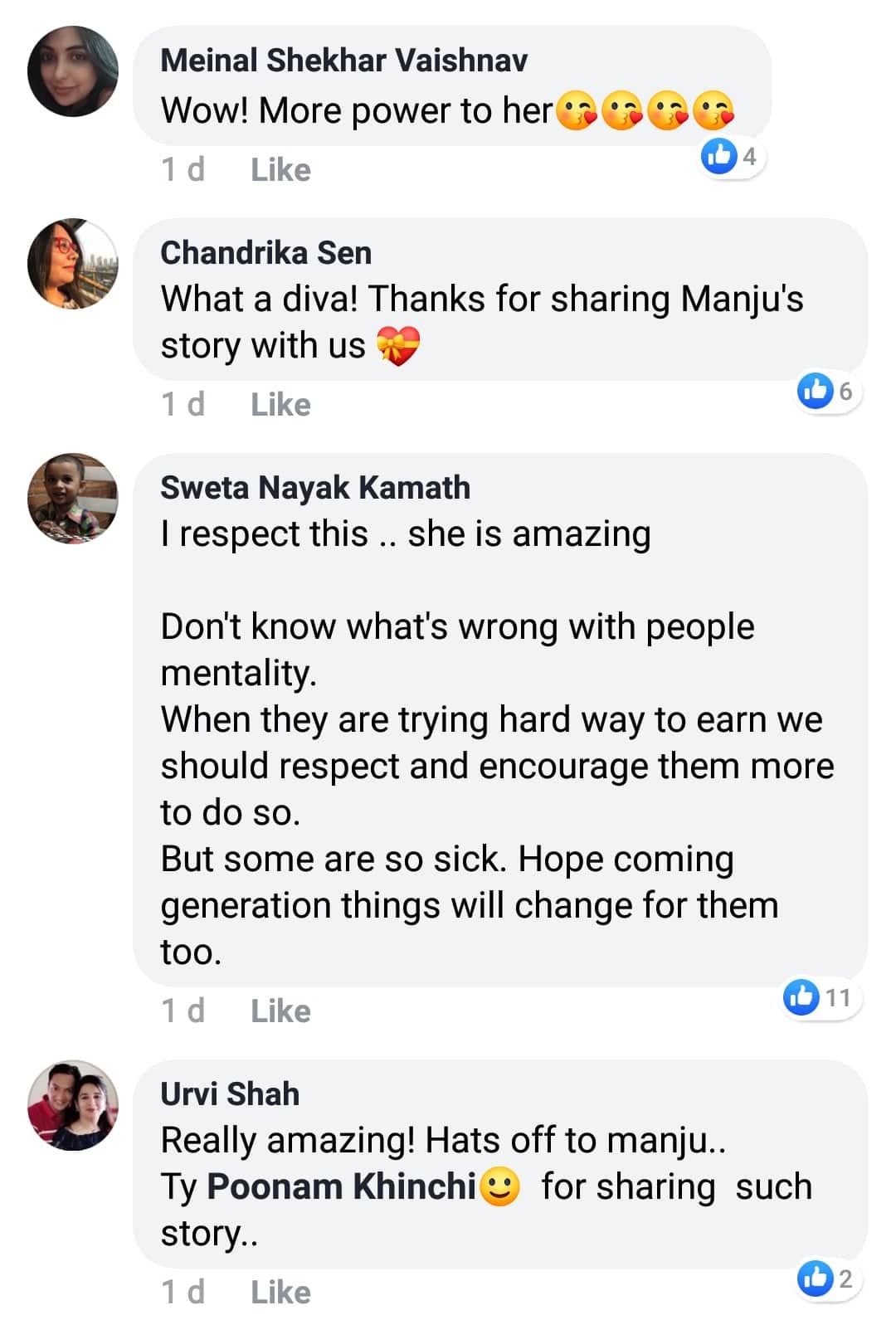 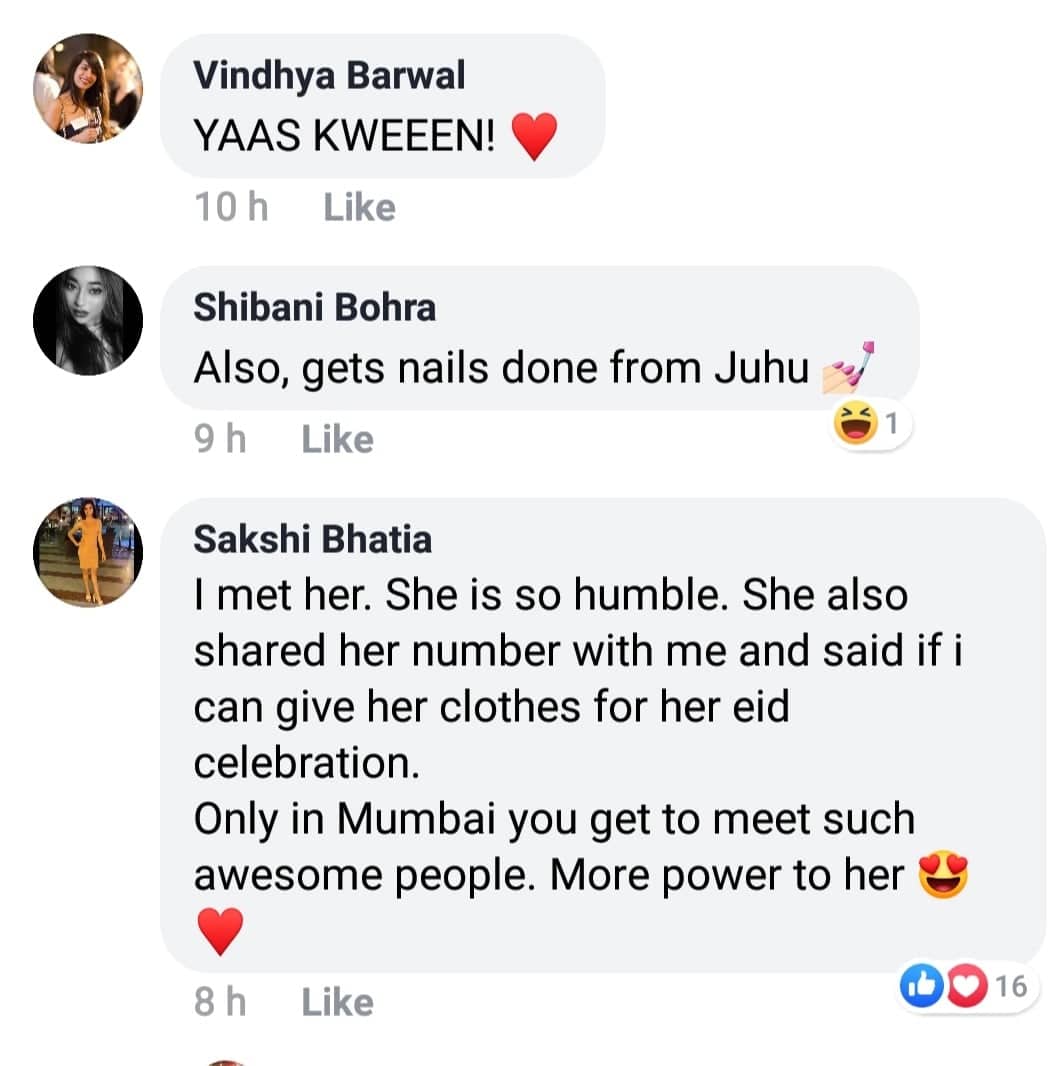 You go Manju, more power to you!

Continue Reading
You may also like...
Related Topics:Mumbai, nails, Transgender