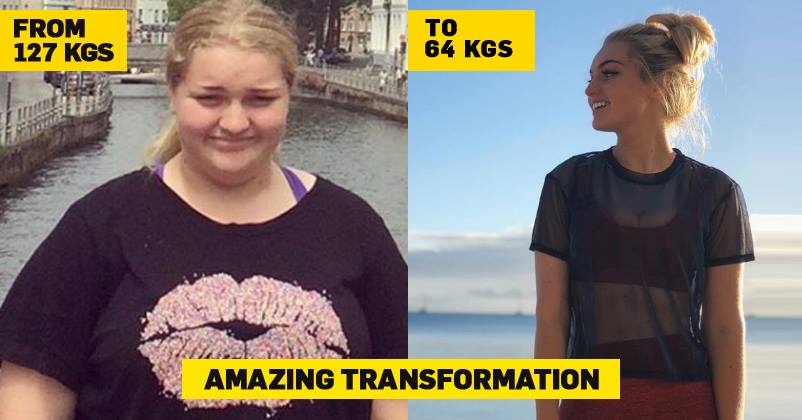 Those who suffer from weight loss issues will understand that the only thing life gives for free is a lot of fat. It comes easily and goes only after a bundle of efforts and pain.

For many, it’s really difficult or say almost impossible to follow the process that weight loss demands. But those who have done it have created a change in their life. They have not just helped themselves in getting rid of a lot of problems, but have set an example for others too. 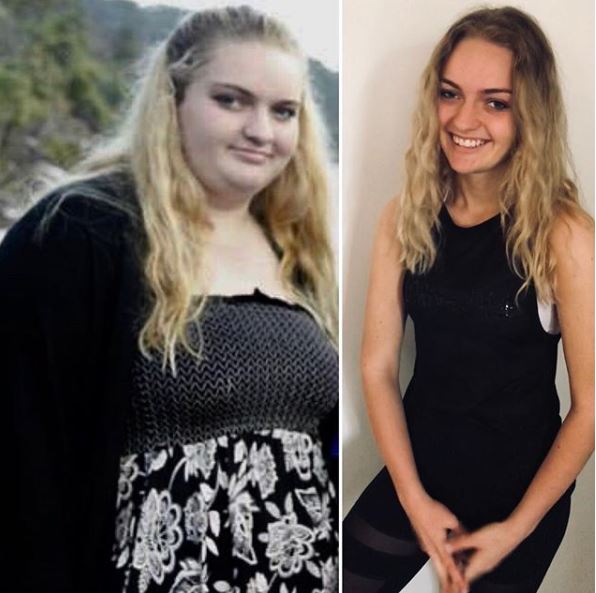 We are talking about Australian teenager Josephine who has become a great example for all those who are struggling to lose their weight. Josie used to weigh as much as 127 KG and was usually bullied and shamed by people.

What she did next? She took a challenge to herself and shed all that extra weight by continuously working out and gymming. 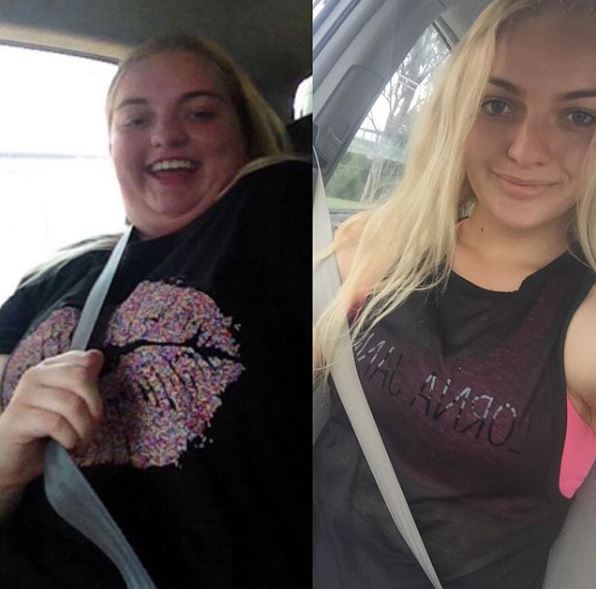 How much weight did she lose?

You will be amazed to know that Josie ended up shedding almost 63 kilos weight in a year. Isn’t that amazing?

How did she do it?

Just a year back, Josie was a low esteemed girl but she decided to overcome it. She started off by taking her picture and a self-promise of losing weight. She planned and started executing a proper routine and then started tracking the changes.

Josie also maintained an Instagram profile where she used to share her progress with her followers. Once she reached 90 kilos benchmark she knew that she is on the right track. A proper and carb free diet has also been a part of the plan which has helped her reach the goals she set.

Look at how she looks now. 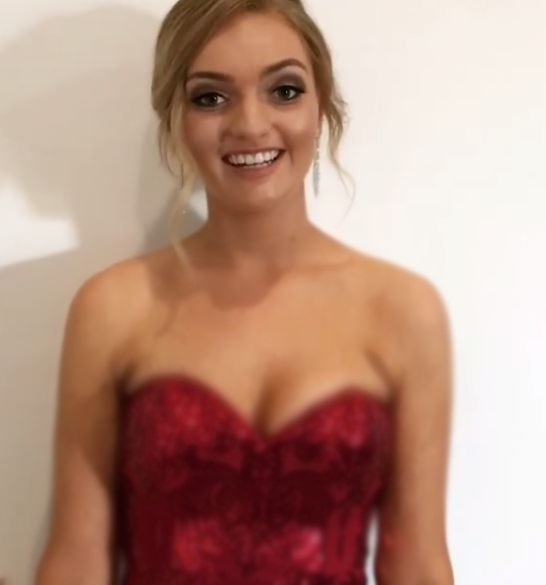 Now if that doesn’t motivates you to get up and lose some fat, what else will?

Continue Reading
You may also like...
Related Topics:Health, Weight Loss