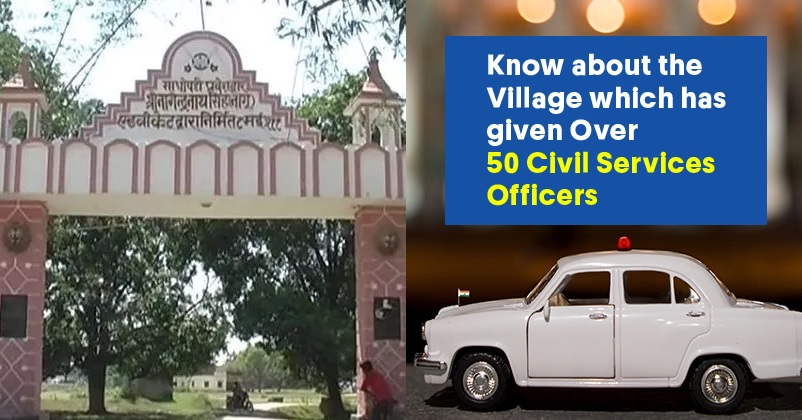 A huge number of aspirants, approximately one million, appear every year in the Civil Services examinations which are conducted by the Union Public Service Commission (UPSC) but only less than a thousand are able to clear them and serve the country. Uttar Pradesh has contributed in a great manner in terms of giving IAS officers to the nation but today we will tell you about a UP village where there are only 75 households yet quite amazingly, there is at least one member of each household who is serving as IAS or PCS. 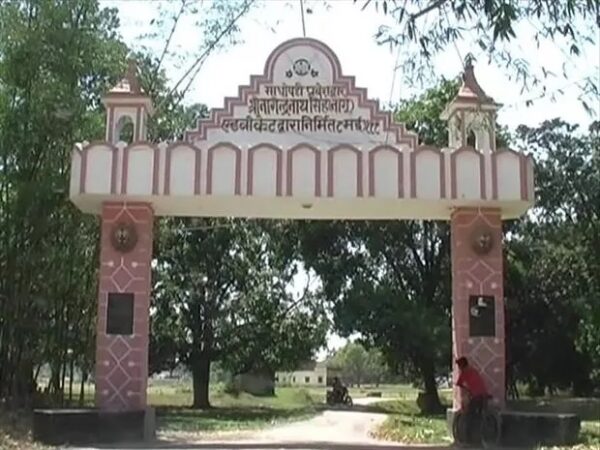 The name of this village is Madhopatti which is in the Jaunpur district of Uttar Pradesh and till now, this village has given more than 50 IAS officers to the country. What is really heartening is that it is not just about the sons and daughters of the village but the daughter-in-laws are also IAS officers.

Madhopatti also has a unique record to its name which is of four siblings getting selected for the IAS, the eldest was Vinay Kumar Singh of the 1955 batch who retired as the chief secretary of the Bihar state. Khan Bahadur Syed Mohammad Mustafa was the first person from Madhopatti who cleared the Civil Services examinations in the year 1914.

Many other people from the village have been working with other highly esteemed organizations such as Bhabha Atomic Research Centre (BARC) and Indian Space Research Organisation (ISRO). 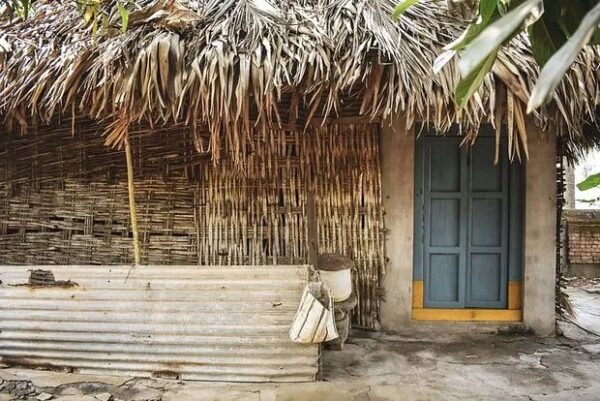 However what is a little heartbreaking is that despite giving so many IAS officers to the nation, the infrastructure condition of the village has not improved much. Moreover, there is no coaching institute for helping students prepare for IAS examinations even today.

Well, people should work towards improving the condition of infrastructure in Madhopatti and develop the village apart from arranging for coaching classes so that it produces more talents and students get proper guidance.

Don’t Talk To Bride, Come With Gift Of Rs 5500 And So On, Wedding Guests Get Weird Rules List
Twitter Posts Pics Of Potholes Worldwide After Guy Says Damaged Road Is Found Only In Britain