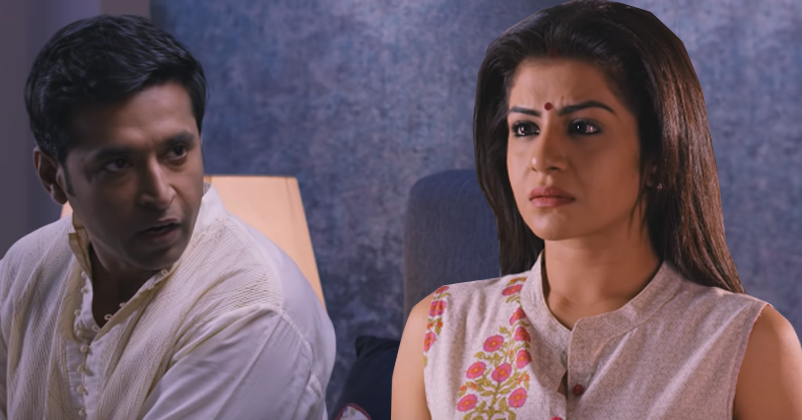 A woman has multiple identities. A professional. A homemaker. A mother. A cook. A multitasker. But is that all? Are these roles her only identity? In an attempt to satisfy the roles bestowed upon a woman by the society, she loses her own identity – she loses track of who she really is.

It is this concept that Raja Ram Mukherji explores in his new film “Main Kaun Hoon?” starring Manisha Marzara. The film shows a married woman juggling both her professional and personal responsibilities.

Amidst her numerous roles, she is forced to give up her dream of becoming a dancer one day. Eventually, she fights the oppressive societal pressure of her family and decides to pursue her dreams.

The film is heart touching and evokes an epiphany. It forces us to take a long hard look at the way we have forsaken our identities and dreams for the sake of others.

Women, it’s time to raise your voices. Now is not the time to remain silent and quietly accept whatever society has in store for you. This film is surely going to strike a chord with you.

It is surely going to resonate with you!