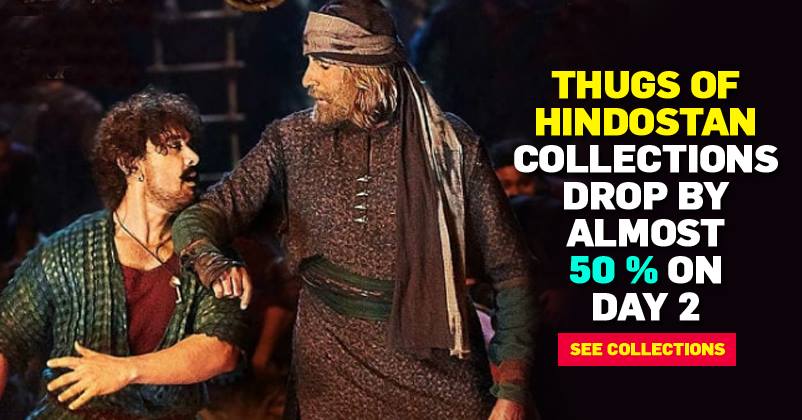 Thugs Of Hindostan released at the Box Office with massive expectations on Thursday. 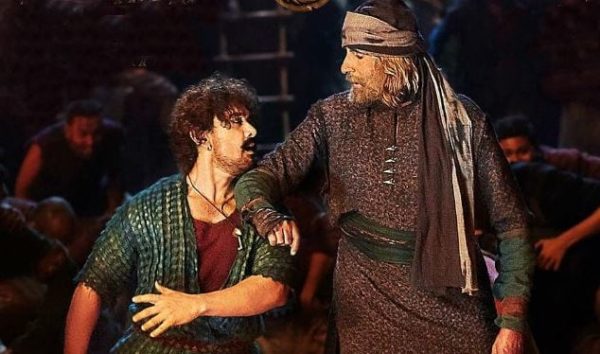 It was the biggest holiday of the year and star cast, scale of the film was also grand. The film got the right benefit of every positive on its side and shattered all the previous opening records by leaps and bounds.

However, the reviews and public reports were poor and it was badly trolled on the social media. The effect of public reviews started coming into play from the second day which was a non-holiday. As per Box Office India TOH saw a major drop on Friday and collected 28 crores approx as per early estimates. 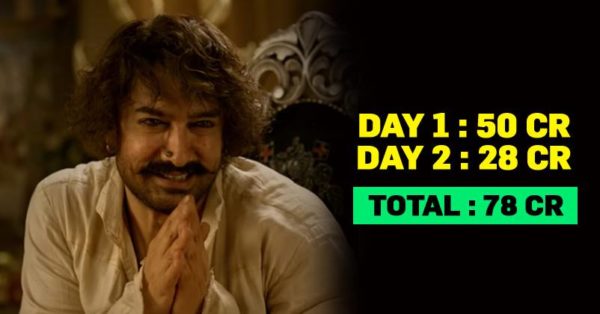 The drop from Thursday was around 46% which is huge and it will interesting to note the weekend trend of the film. It will definitely need a strong jump on Saturday and Sunday but that won’t be easy considering the really bad word of mouth.

Big B Trolled For Bursting Crackers On Diwali. People Told Him To Care About Environment
Sanjay Dutt Hurls Abuses Over Media Who Came To Cover His Diwali Party. Watch Video