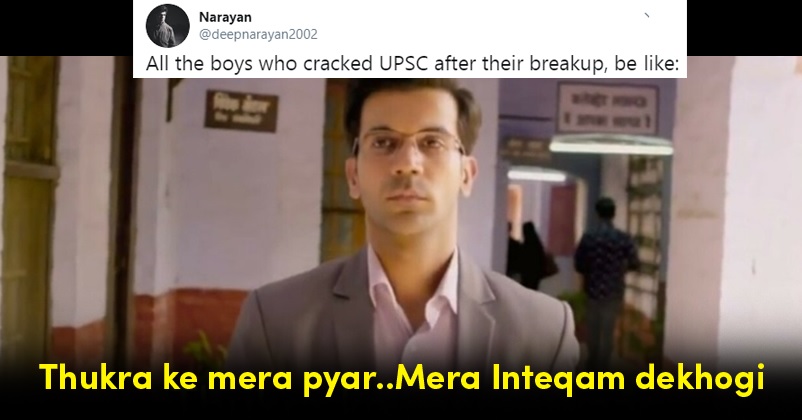 The result time is certainly one of the most difficult yet exciting moments, for not only students but also meme makers as they get quite a good fodder for their creative minds. Some time ago, the ICSE and CBSE results were declared and now the UPSC (Union Public Service Commission) has declared its results.

As per a leading daily, 829 candidates will be taking up the roles of officers in IAS (Indian Administrative Service), IFS (Indian Foreign Service), IPS (Indian Police Service), etc. While the male topper is Pradeep Singh who hails from Haryana’s Sonepat, Prathibha Verma from UP’s Sultanpur has made it to the top in the female category. 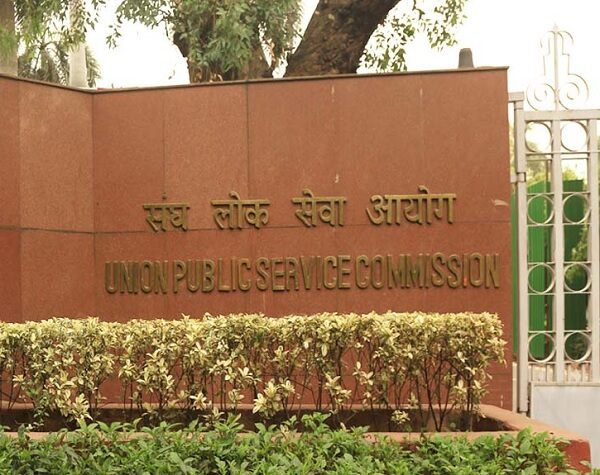 As soon as the results were announced, meme makers also got into action and many memes related to UPSC results are now getting circulated on social media networks. Most of the memes are related to relatives who have the reputation of being more interested to know about what is going in other person’s life rather than their own life. Some memes talk about the reactions that parents of other students will make after listening to the struggles faced by the toppers.

Check out some of the selected tweets that are relatable as well as will make you go ROFL:

UPSC results are out.

All the boys who cracked UPSC after their breakup, be like:
#UPSC #UPSCResults #upscpreviousyearsquestions pic.twitter.com/iSzz3vTW6c

Me to my brother:- pic.twitter.com/wD2CJ52Gwi

#UPSCResults
Nobody my dad after watching upsc and civil service results pic.twitter.com/cOO3TPZJXW

#UPSC result declared*
Me turning off the TV so that my parents do not watch the sacrifice story of Toppers on news channel pic.twitter.com/Wwo6KhWjR6

Jokes apart, clearing these exams is not an easy task and we congratulate all those who have made their dreams come true and made their parents and loved ones proud. These candidates will have a great duty on their shoulders as the manner in which they do their job will play a big role in the development of the country.

“Paisa Laya?” Twitter Lit With The Funniest Memes On Rakshabandhan & Sisters
Twitter Shares What It’s Like Being Sick In Traditional Families & Each Of Us Can Relate To It