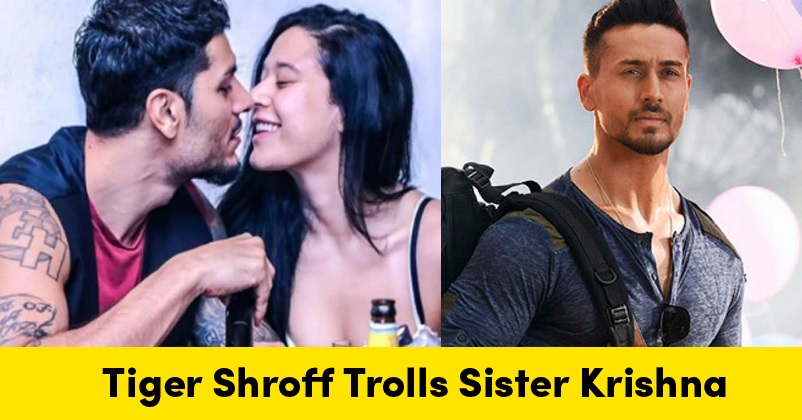 Tiger Shroff is one of the most popular young actors of Bollywood of the present times and he is going pretty strong as he has given some really big hits in a very short span of time. Even though it has not been long since he made his debut in the film industry, he has become a preferred choice of filmmakers and has fans from across the globe. His last release “War” in which he worked with Hrithik Roshan was a blockbuster and he was appreciated a lot for the action sequences.

Tiger is pretty close to his family, especially his sister Krishna Shroff, and it won’t be incorrect to say that they are definitely one of the most fitness cautious siblings of Bollywood. 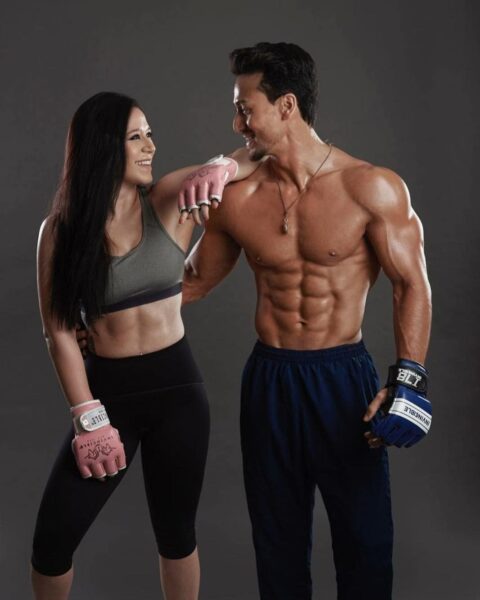 Krishna Shroff is known for her bold attitude and she often shares very hot photos on her social media accounts. Recently, she took to Instagram and posted few photos from her New Year getaway.

In one of the pics, she is seen lying beside a pool in a black bikini and she shared it with caption, “Nirvana state of mind”.

To this, Tiger responded with a nauseated face emoticon, “🤢”.

In some other photos, she is seen with her boyfriend Eban Hyams who is a basketball player. The caption that she wrote read, “Always making me laugh. 😆 Grateful to have met my best friend, twin soul, and love this year. ♥️✨ @ebanhyams”.

Always making me laugh. 😆 Grateful to have met my best friend, twin soul, and love this year. ♥️✨ @ebanhyams

Tiger didn’t want to miss this chance to tease his sister like all other brothers and he commented “Eban…poor guy”.

Well till now Krishna must have been accustomed to the antics of her brother so she also responded but in a very lovely style and wrote “@tigerjackieshroff Love you too”.

What a cute brother-sister duo!

Flop Bollywood Movies That Released In 2019 & You Must Not Have Even Heard Their Names
Deepika Winks In A Video & Tags Priya Prakash. Priya’s Reaction Is Overwhelming