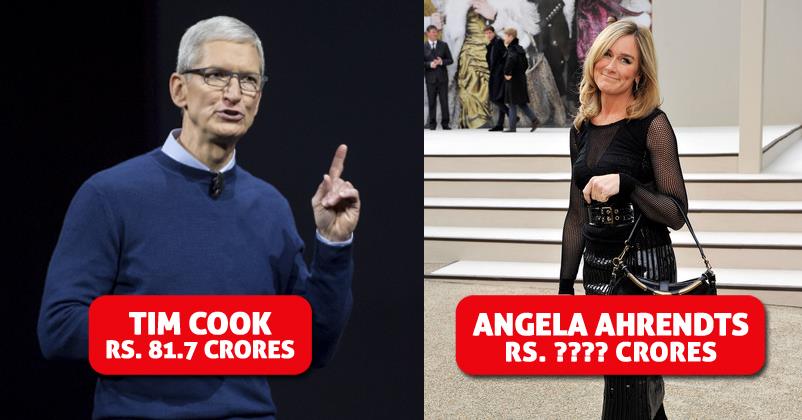 Apple is one of those top companies worldwide which grab hell lot of eyeballs and curiosity when it comes to their revenues and products.

There are multiple reasons behind the sky-high success of this company and one is that they really appreciate the work of their employees and give them nice monetary benefits.

An amazing fact regarding the pay system of company has come out recently and is giving all the reason for being surprised to netizens.

It has been reported in the latest filings of the company that the CEO, Tim Cook is not the highest paid person in the company but it is the senior vice president of retail and online stores, Angela Ahrendt. 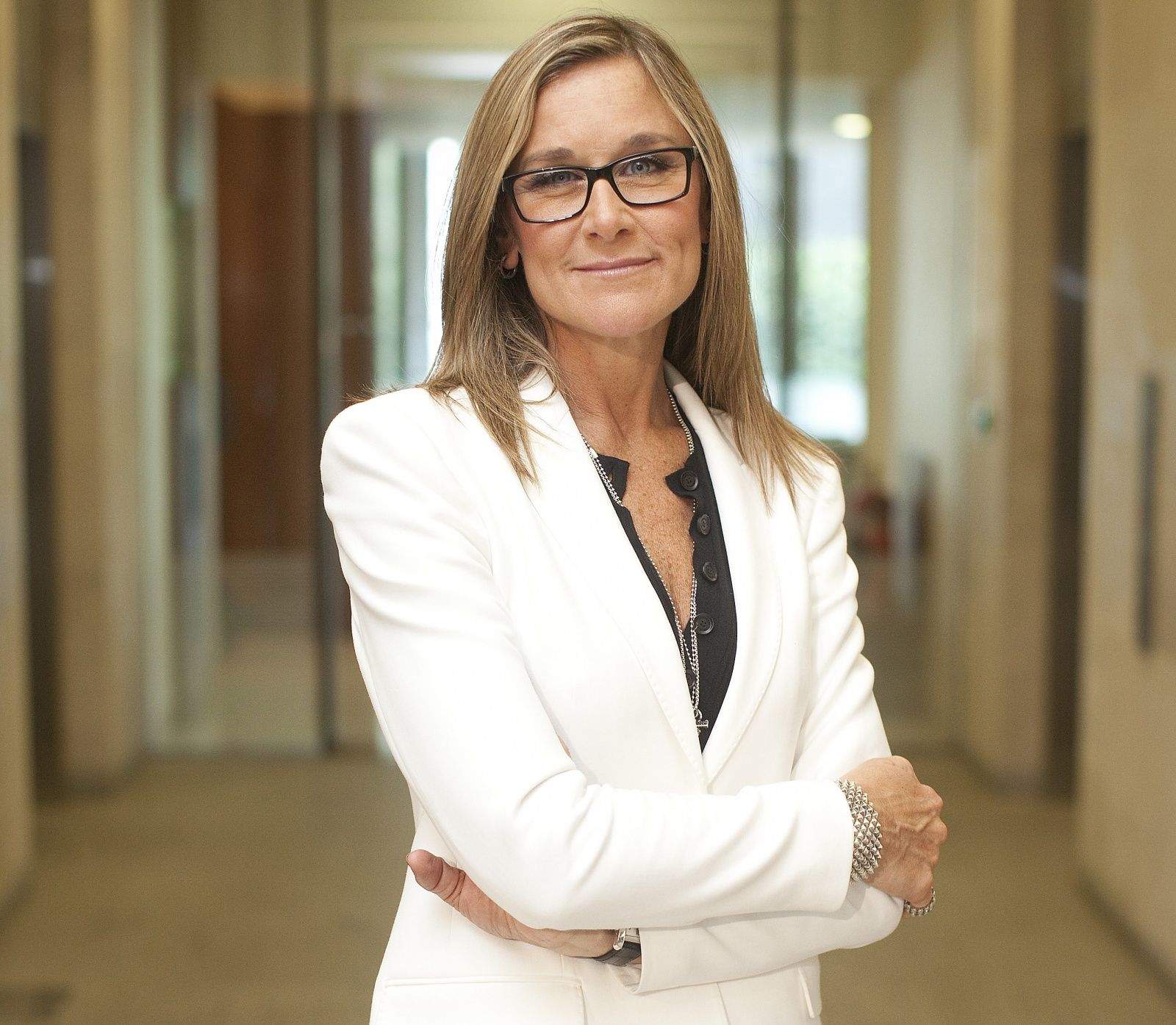 The responsibilities of Angela include looking after strategy, real estate and development, and operations of Apple’s physical stores, online store, and contact centres.

And to conclude, this is not the first time that Angela has been paid more than Cook. She is getting more pay every year since ever since she joined Apple in 2014 and left the profile of director and CEO at luxury fashion brand Burberry.

Continue Reading
You may also like...
Related Topics:Apple, Tim Cook

Airtel’s Owner Sunil Bharti Mittal Blamed Jio For Their Losses. Mukesh Ambani Had The Best Reply
Jeff Bezos Beats Bill Gates & His Net Worth Is Higher Than What Bill Gates Has Ever Had