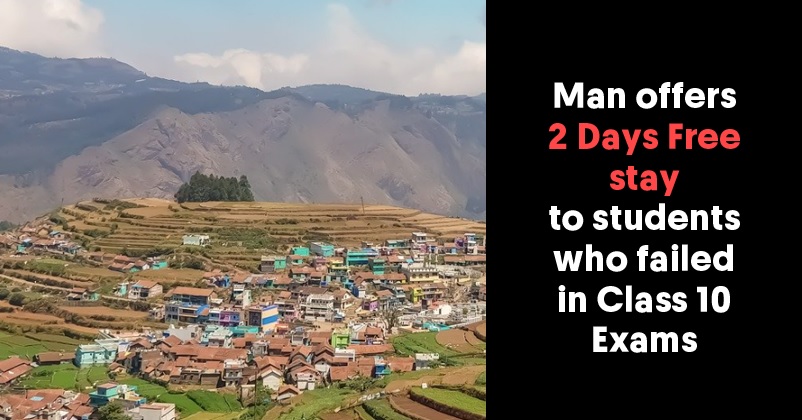 The coronavirus pandemic may have changed many things in our lives but one thing that it has not changed at all is the pressure of studies. In fact, it won’t be wrong to say that marks and percentages get more importance nowadays in comparison to earlier and for parents, their kid’s score in exams is a matter of prestige as they have to compete with their neighbours or colleagues because of which they always pressurize their children to score more marks than the kids of their neighbours or colleagues. 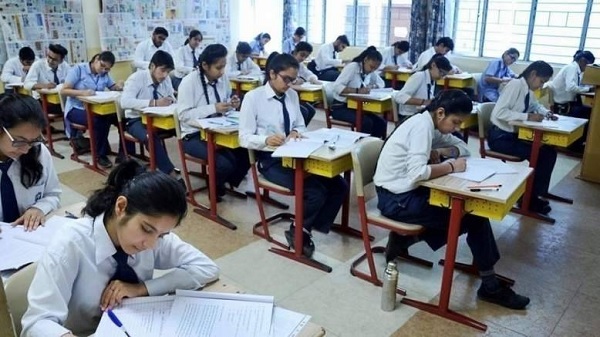 This pressure increases manifold if a student has to give board exams of class 10 and 12 and while the toppers and the high marks scorers are praised, the students who are not able to score god marks or who failed are ridiculed and slammed big time by everyone around them.

However, Sudheesh K has a different mindset and he has come up with a great offer for those students who have failed the class 10 board examinations. In order to provide moral support to the failed students, Sudheesh K who is from Tamil Nadu and is the owner of many homestays has offered such students to come to Kodaikanal with their families and stay at any of his homestays for 2 days but they need to provide their certificate as a proof.

Sudheesh K said that since the class 10 results were announced, many stories of toppers were getting shared but no one was willing to see the other side of the story and they did not want to talk about those who failed and would have to bear humiliation. He added that because of this, he thought of doing something for the class 10 students who could not pass the examinations. 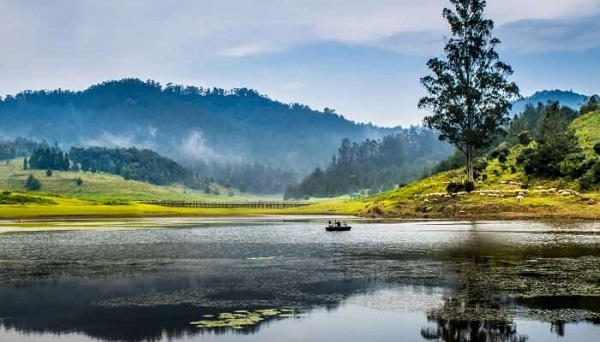 Talking about his homestays, Sudheesh says that the place is very silent and offers soothing environment which is best to get rid of stress. He adds that in earlier times, people were open towards accepting failure but nowadays kids and their families are under huge pressure which makes it difficult for them to accept failure.

Sudheesh K has also makes it clear that only those failed students will be allowed to stay at the homestay who come with family. For quite some time now, the staff of Sudheesh has been receiving calls by the kids who are asking whether they can visit with their friends also.

What a great and out-of-the-box initiative!