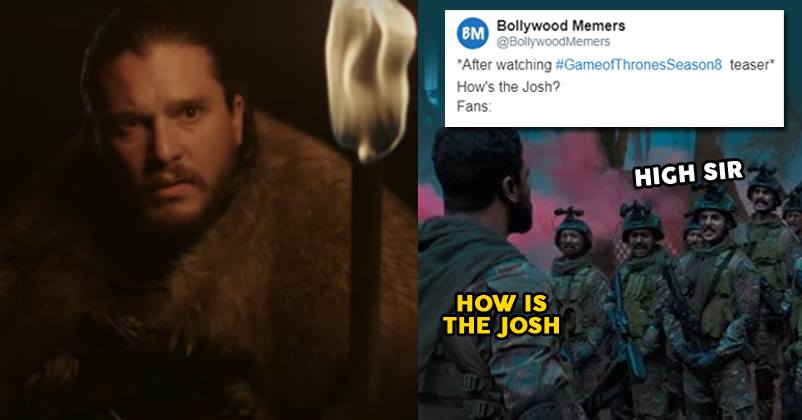 As we all know that the trailer for Game of Thrones season 8 released yesterday. Fans all over the world went crazy over it. People was eagerly waiting for it, and when it ultimately released they all lost it.

When HBO finally announced the highly anticipated date that GoT will release on 14th April, fans finally got what they wanted. Now they just have to wait a couple of months before finally seeing it. 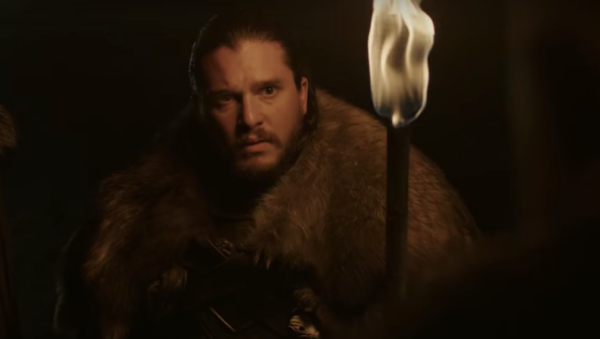 As it was already expected, GoT are so happy, so excited, that they are leaving no stones unturned to express their feelings. Watch how.

On the one hand the #GameofThronesSeason8 trailer has got me hyped for April. On the other hand I have forgotten almost everything that’s happened so far. pic.twitter.com/jixkVPUmgW

The 14th of April should be declared a public holiday. #GameofThronesSeason8

What is the limit for the amount of times I can watch the new #GameofThronesSeason8 trailer?

I’m not available to anyone on 14 of April #GameofThronesSeason8

Cheers to April 14 being the beginning of all ends! #GameofThronesSeason8#TrumpPutinAlliance pic.twitter.com/BvHmElPwNq

S, how excited are you?

Continue Reading
You may also like...
Related Topics:Game Of Thrones 8

Spider-Man: Far From Home Trailer Out, Peter Parker Is Back And Netizens Can’t Keep Calm
Kohli Shows His Funny Side, Says ‘Score 100 Runs Or Take 5 Wickets Or Else Chahal Won’t Give Time’