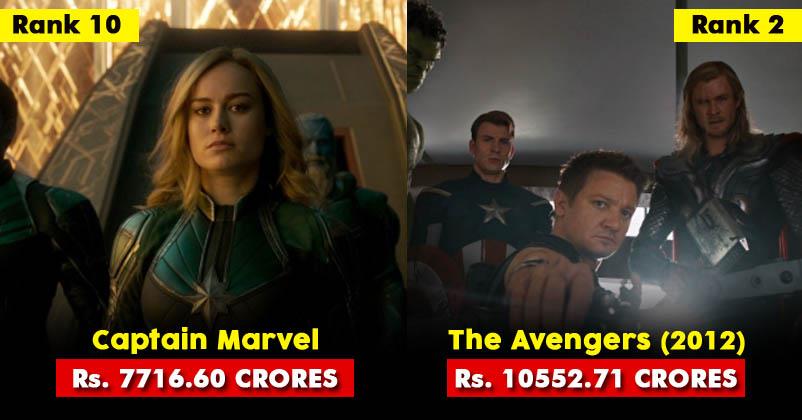 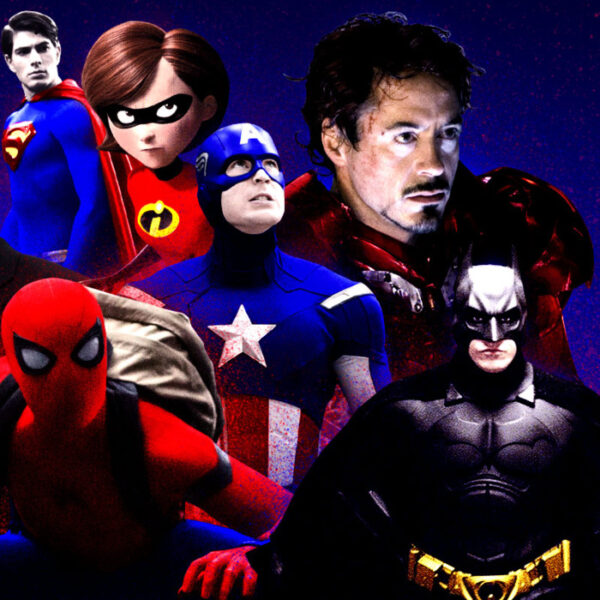 The recent release of Marvel Cinematic Universe Avengers: Endgame created a humongous buzz and it is doing magnificent business all around the globe. 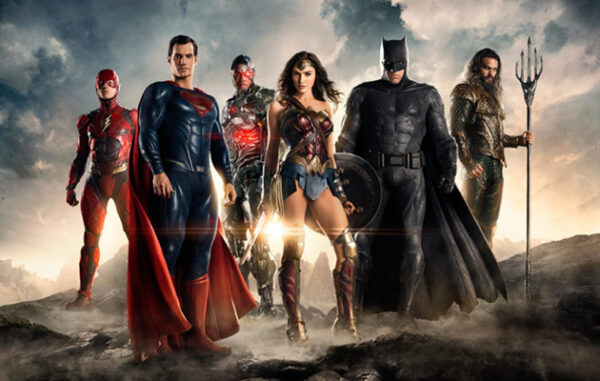 Several Superhero films have released over the years. Let’s take a glance at the top 10 highest grossing movies of all time:

The latest release of the Marvel Cinematic Universe is claimed to break all the box office records and might emerge as the highest gross superhero movie.