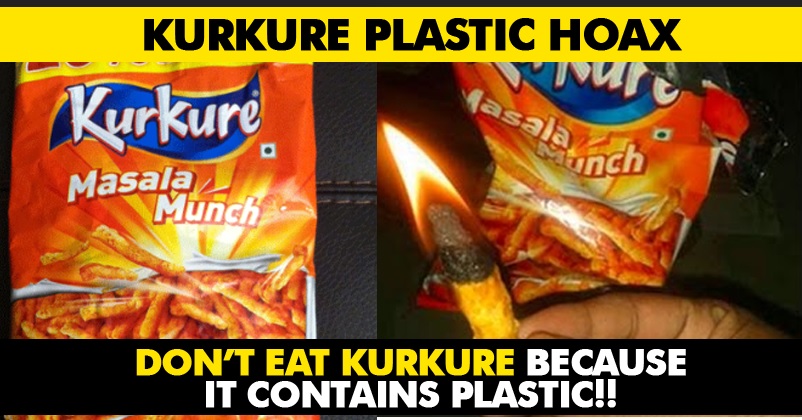 1. “UNESCO declares India’s national Anthem as the best in the world. ” The message was circulated via e-mail, social networks and blogs claiming that the Indian national anthem “Jana Gana Mana..” was selected as the best in the world by UNESCO

India Today even wrote to UNESCO to get clarity on this message and got a confirmation reply from UNESCO that these messages were indeed a hoax. During the Diwali, this message went viral on facebook and twitter. The message came with a picture of satellite image of India, showing how India looked during day and night on the occasion of Diwali. The message claimed that the image has been collected from NASA.

But the NASA officials confirmed that the image was collected by VIIRS for the detection of light in a range of wavelengths from green to near-infrared, and brightened to distinguish the city lights easily, meant to show the change in night illumination during the period of 1992-2003.

The image was developed to illustrate the increasing population of India over the past years. A photoshopped image of a snake with 3 heads went viral on social network. The message came with the picture and states that it is a beautiful creation of nature

But when carefully noticed, it was clearly visible that the 3 heads have same pattern, and hence it was a photoshopped one..

4. Hanuman Gada found during an excavation in Sri Lanka. The picture came with a message claiming that the Hindu God – Hanuman’s Gada (mace) was found during an excavation in Srilanaka.

Some other message claimed that the world’s largest Gada of Lord Hanuman was discovered in Gujarat.

But none of the both were true.

It was actually a 45 feet Gada replica which was taken to Indore, for installation on a 125-foot-high Hanuman statue on the occasion of Hanuman Jayanti on 25 April 2013. The photograph with 11 babies was widely circulated on Internet claiming that an Indian mother had given birth to 11 babies together.

Though the image was real, the story was not. The 11 babies were born to 11 different mothers on 11/11/11 at the 21st Century Hospital & Test Tube Baby Center in Surat. A message along with an image of burning Kurkure was circulated on social network stating – “”Don‘t eat Kurkure because it contains high amount of plastic if U don’ t Believe burn Kurkure n u can see plastic melting. Kurkure does melt when you burn it, but again most of the salty snacks do the same. It burns because it contains carbohydrates. The plastic like substance that you see in kurkure is nothing but starch. The shiny plastic like look of kurkure is that of dried starch, which is not dangerous for health. It is the same thing that you can see over starched cotton shirts, or on rice cookers after the water dries on the side of the vessel. Also, there is no mention of such story in times of India. A message went viral on social network with the description of a guy who became blind after he got exposed to the high heat of BBQ grills since his plastic contact lenses melted imbibed fear in the minds of people.

But this news was declared hoax as contact lenses are sterilized and have a very high melting point of about 90°C.

A text saying — “Please don’t drink Pepsi. A worker put his blood (HIV +) into some bottles. Be careful.”

But in actual AIDS virus can simply not be transmitted that way.

According to Centers for Disease Control and Prevention, “HIV does not live long outside the body. Even if small amounts of HIV-infected blood or semen was consumed, exposure to the air, heat from cooking, and stomach acid would destroy the virus. Therefore, there is no risk of contracting HIV from eating food.” A video of a man being swallowed by a python in Kerala spread as a fire on social network. The video came with a warning that it is not for faint – hearted.

But the story was declared as a hoax after the video appeared for years with different story with it. WikiLeaks founder Julian Assange declared that the black money in Swiss banks mainly comes from India  but the list was a complete hoax.