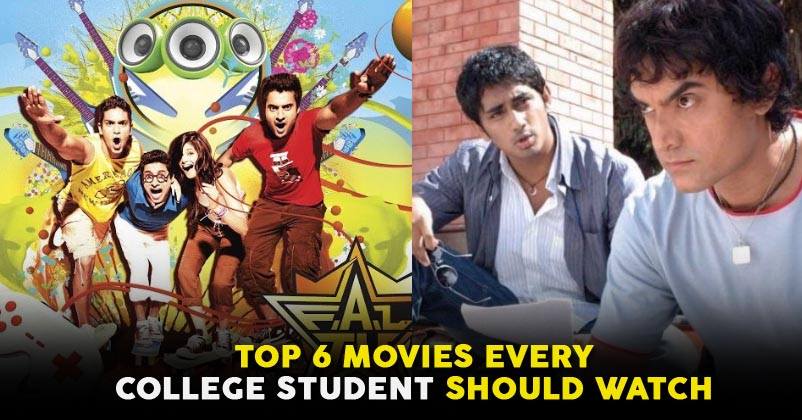 Engineering, a term that has been at least talked about in every Indian family, if not pursued. Engineering is no longer just a four-year rigorous ride with amazing experiences, it is an emotion, an emotion that only those understand who get to live it.

Let us have a look at some of those movies that every engineer must watch: 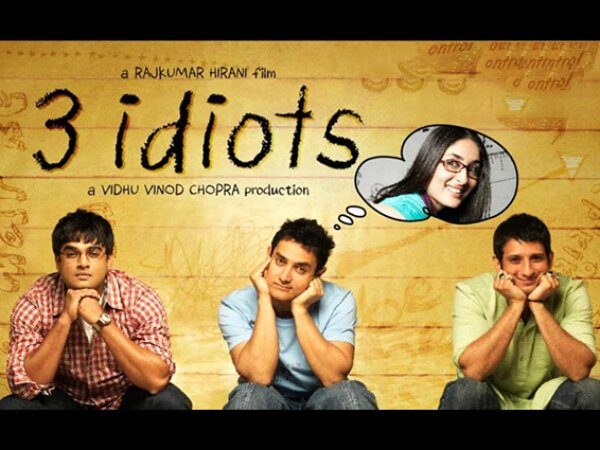 Labeled by many as one of the greatest Bollywood creations, 3 idiots is a movie which perfectly captures the life of an engineering student.

It teaches us not just to cram but to learn, to run after excellence and most important of all to pursue your passion. That conversation between Farhan and his Dad is a conversation every one of those middle class guys wants to have with his father but can’t.

A recently released movie, Chhichhore has ruled the heart of audience and was graciously received by all the critics.

The movie depicts the life of 6 losers who even after losing were proudly able to call themselves champions because of their efforts and hard work.

The movie tells us to realize the importance of journey and prepare ourselves for any setbacks that might come. 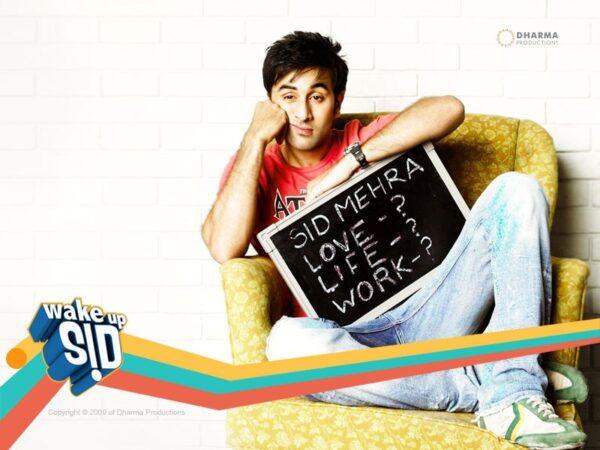 Another important movie that shows the transformation of a rash, irresponsible kid to a matured adult, Sid a.k.a. Ranbir Kapoor has a rich dad and is spoilt as he never had to push himself to get anything done.

He meets a writer and his life changes around for good as he learns the importance of standing on his own legs even after he failed his college. 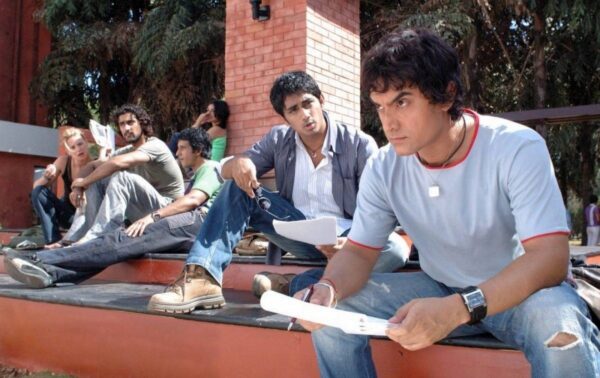 A story of 5 Delhi University students who for starters are very fun-loving and careless peeps but later an incident happens which changes their life.

They come to terms with how much needs to be changed and they start acting on it. The story id gripping and leaves a very powerful message. A must watch movie. 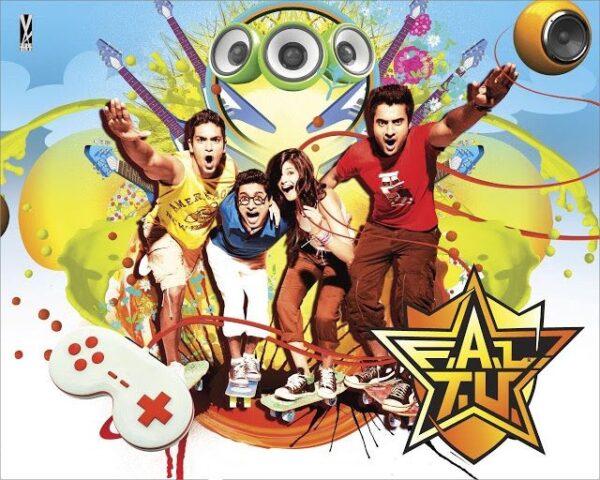 A movie that shows the struggles of entering into a good college, an emotion that we all can relate to, and this movie captures all that perfectly.

It shows the pressure that is built on children every day and how much of it finally matters. 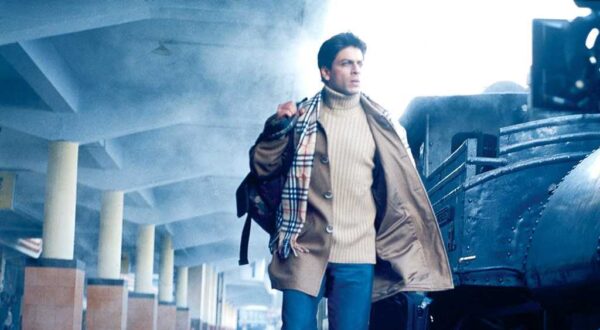 A film that sends you deep down the memory lane, that lovely professor of yours, those amazing friends and what not.

Main Hoon Na gives us a message to be what we truly are and to present ourselves in the same way. It teaches us the value of trust on bonds and emotions.

Well, the lists in endless but these are some of the movies that send us on a nostalgic ride every time we watch them and gives us an important message which helps us to get through life a little better.

Continue Reading
You may also like...
Related Topics:College, Engineering, Movies