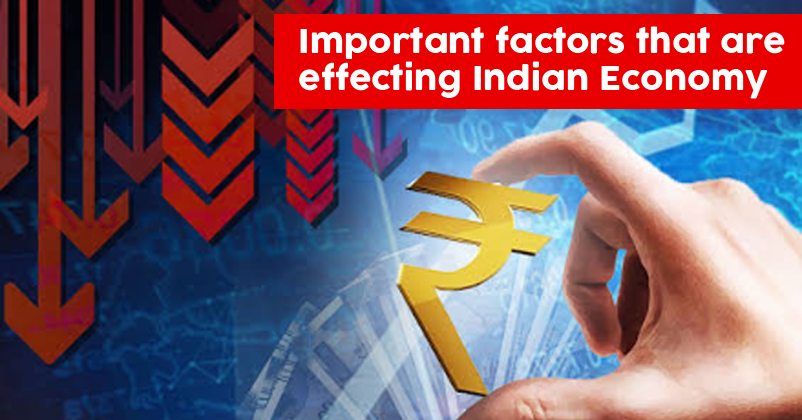 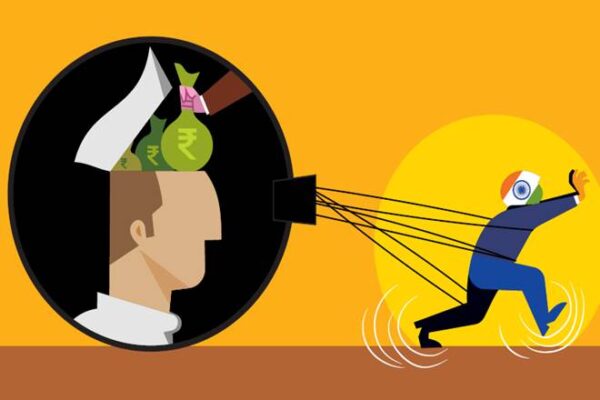 India, a developing country, a country that attracts huge business because of its large population. Economic growth in India has been one of the many positives that have existed since its independence.

India witnessed in economic revolution in late 1980’s and early 90’s. Since then the economy has only grown and India is currently among the fastest growing GDP nations in the world.

There have been any recent blames on government about the economic slowdown but slowdowns like these are just an indication of the major changes that are about to come.

Well let us have a look at some of the factors that affect the Indian economy.

India attracts investors. With such a huge population there is a huge chance for a thriving business opportunity. Owing to these factors the capital keeps flowing in India and the foreign exchange rates also help.

Even if the market falls, India has less to worry about as the currency will still be overhauled.

This is among the major factors that affect the economic growth in India. The new governance brings in new changes and new policies. These policies play a major role in changing the import/export scenario which in turn plays a major part in the economy.

The relation between the various foreign ministers also plays a very important role.

The currency of India is more or less interlinked with other major countries like USA, UK and Japan. If the domination value of these countries falls, then the value of INR is bound to fall.

Similarly, if the value rises, then it affects the Indian economy as so much money is dependent on foreign exchange.

India has taken out millions of people out of poverty after independence. The result of this reflects on the positive economic growth.

With India being such a huge international market, it cannot afford people staying in poverty. With people out of poverty the value of India enhances internationally. If poverty somehow rises then it is bound to take the economy down.

India is among the major oil importing countries in the world. When the price of oil fluctuates and it gets inflated then the INR is bound to get disturbed.

It takes an unstable route which is not very good for such a fast growing economy.

RBI has almost everything to do with Indian economy. A slight change in the assessment ranking of RBI has a major impact on the INR.

It can lead to over assessment or under ranking of the rupee.

Taxation system impacts hugely the economy of a country. The easier, simple and stricter tax system is implemented in the country, the better will be the cash flow.

Citizens will be bound to stay corrupt free and honest. All this can only be implemented with the help of an open system.

Once the taxation system is smooth, the country’s economy will surely grow. 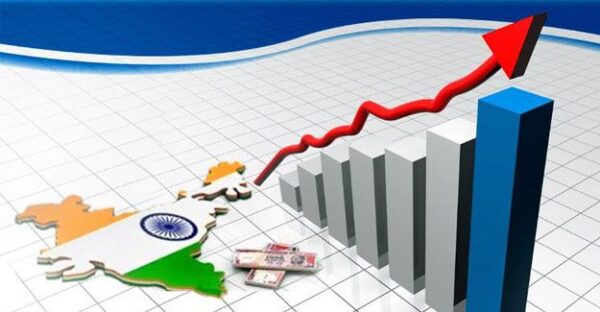