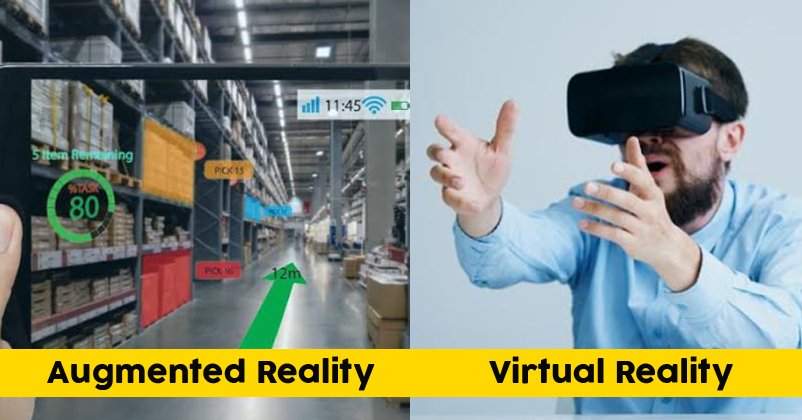 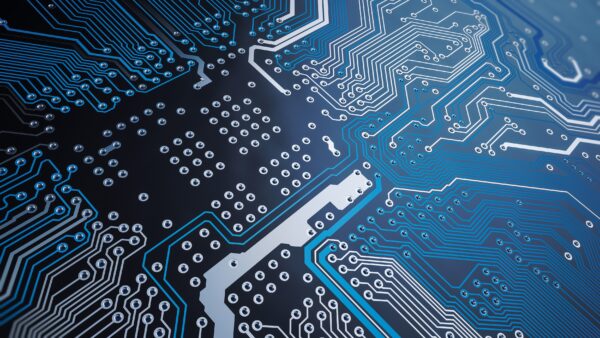 Technology, the buzz word around nowadays and surely for future as well. It has changed the way we look at things. From self learning robots to automated stuff, from understandable machines with human emotions to what not?

Well, this is not a new one, but is still a trending one. Machine learning has been the game changing technology in the past few years.

The basic concept of machine learning is to feed data to a machine and make it learn from that data to predict the future possibilities.

For Ex: Machine learning model can predict the spread of a forest fire.

Augmented reality or AR is one of the most engaging modern day technologies; it is used in many games like Pokemon Go or in social media apps like Snapchat.

What it does it detects an image and then overlays on it a 3-D model of whatever you want to overlay. This really helps to make things interesting to understand for kids as well as for adults.

AI is among the leading tech stack in the world. AI is defined as something which the machine learns by observing its environment and then produces an output/result which is better at having a chance of success.

AI is one fascinating field.

Blockchain is a technology that more and more people are getting involved in every day. It is a technology used for making a chain of online money transfer. It is implemented with the help of Hyperledger.

This is not an easy technology to learn; very few people are able to excel in this.

Another very fascinating technology; VR helps us to live an environment as though we actually are in it. It requires a VR headset.

There are many applications of VR like in games, experiencing history, buying clothes to check if the size fits and many more.

Security intelligence has more to do with the security of the data over the internet. With SI, we learn how to protect our system plus to hack someone else’s to retrieve useful data.

It is mostly done on Kali Linux.

Another very important and prevalent technology; data analytics is used in analyzing data over the internet and to build from it various models to achieve advancements in business.

It is a very new technology but seeing the importance of data, this technology is a real important one.

IOT, this is one technology that is the mainstream of electronic engineers. With IOT things can be done over the internet like controlling a satellite or sending some other signals to perform any task.

With the help of IOT, a lot has been achieved over the past few years and there are many bright future possibilities with the help of this technology. 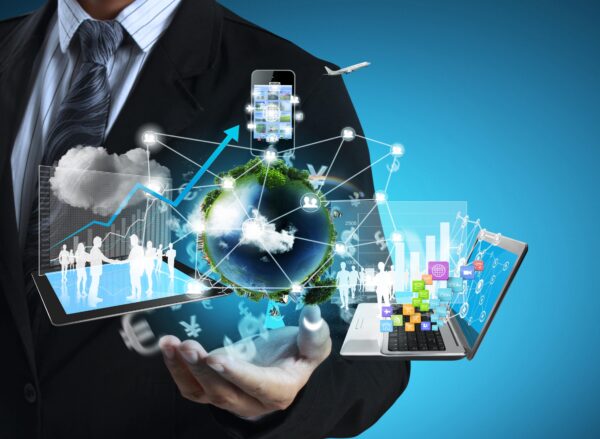