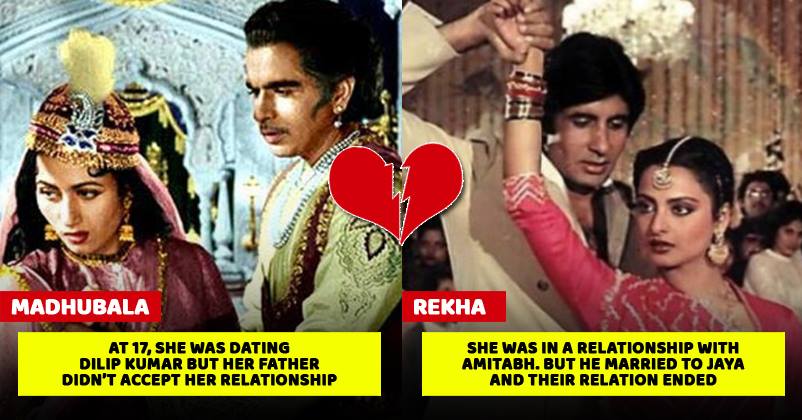 Bollywood is a world of fantasy and behind the glitz and glamour, there is some darkness. Bollywood does give birth to some love stories. But not all love stories are fairytale romances. A lot of them are so tragic and the reality in Bollywood is not all flowers and sunshine. Here we will list down the beautiful actresses who were lucky on screen. But their love was unlucky and a little tragic. Read on to know who these tragic beauties of Bollywood are.

Madhubala, one of the most beloved romantic actor of the Indian film Industry dated a number of men in her lifetime. She even dated actors like Premnath and Dilip Kumar. However, she could never find a true love and died an early and untimely death at the age of 36. 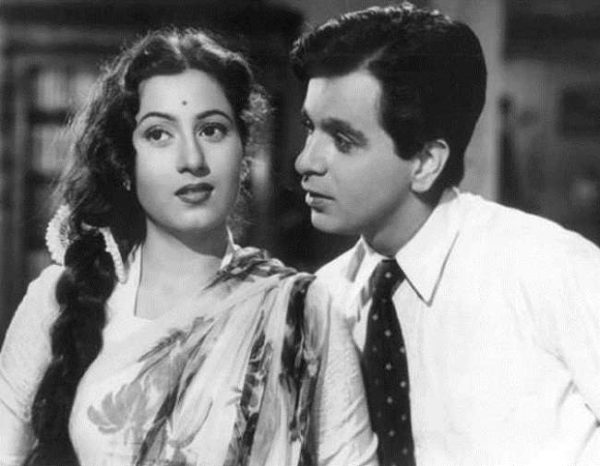 Madhubala was only 17 when she dated Dilip Kumar. Everybody used to admire this beautiful pairing. They were one of the most successful on-screen pairs at that time. Their relationship ended because her father didn’t approve of their match. 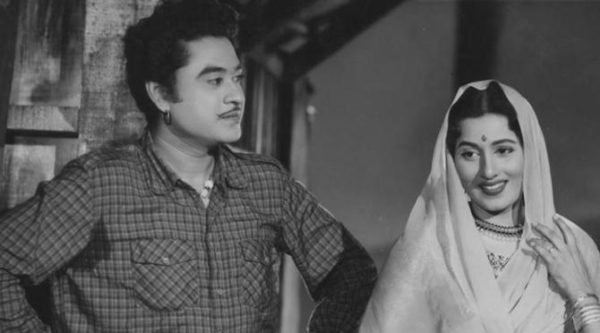 Soon after break up with Dilip Kumar, she married Kishore Kumar. There were many speculations that actor-singer Kishore Kumar married Madhubala because he was in need of financial assistance. Soon after her health started worsening and their beautiful relationship took a horrible turn and in 1969, the actress died. 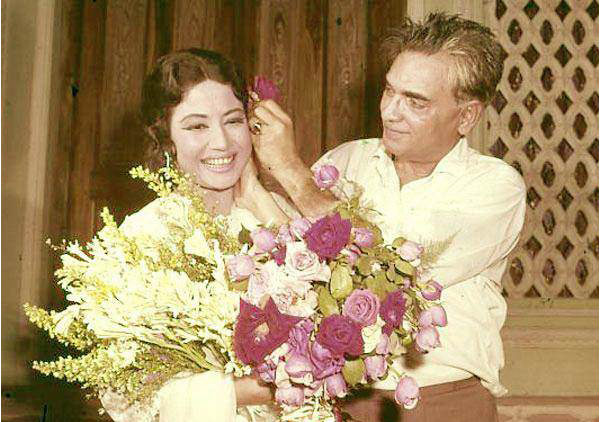 The beautiful actress is still remembered as one of the most graceful and beautiful actresses in the history of Indian cinema. She fell in love with the director Kamal Amrohi and married him. Amrohi was about 17 times elder to her. Amrohi was really strict and soon their beautiful love story took the turn of a horrible nightmare. 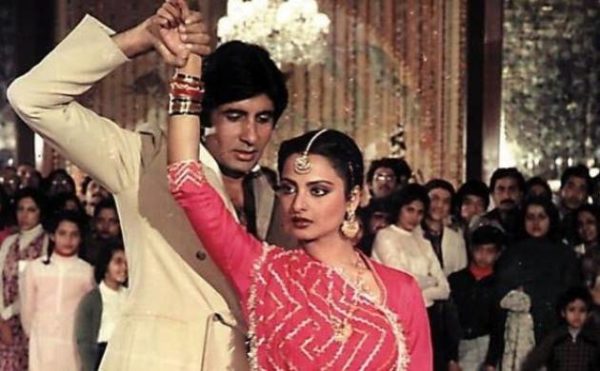 Who doesn’t know about Rekha and Amitabh Bachchan’s love story? It was and still is one of the most talked affairs till date in the Bollywood industry. However, Amitabh’s marriage with Jaya brought an end to the romance of the duo. They never confessed about their relationship in public and kept it a mystery. 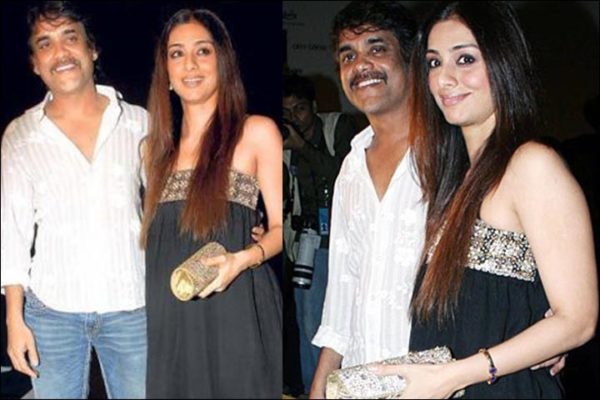 Tabu is a very talented actress. She fell madly in love with Telugu actor Nagarjuna. Nagarjuna didn’t want to end his second marriage with Amala Paul and Tabu’s search for true love never turned into a happy ending. There were even rumours of her link-ups with the model and actor Upen Patel. 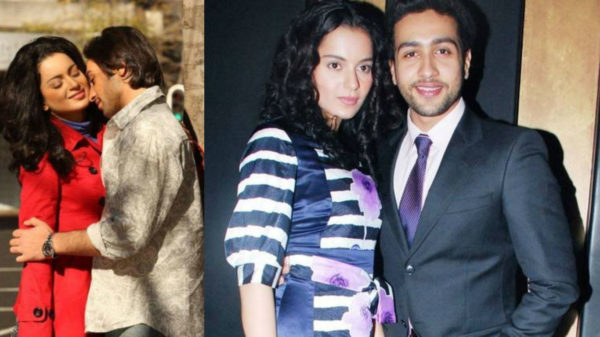 This ‘Pahadan Beauty’ is one of the modern queens of tragedy. The reel life queen is very unlucky in her real-life love affairs. She dated Shekhar Suman’s son Adhyayan Suman. The duo met on the sets of Raaz. Post-break-up, Adhyayan even blamed that Kangana practices black magic. And the one with Hrithik Roshan was one of the ugliest affairs of her life. 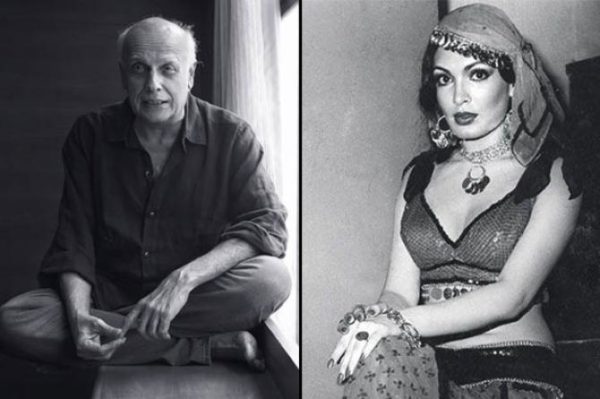 When we are talking about tragic love stories, we simply just can’t ignore the love tale of Parveen Babi and Mahesh Bhatt. Mahesh even left his wife and family to be with Parveen. However, it was her unstable mental condition because of which they couldn’t be together. Mahesh even wanted to help her. But nothing worked between the lovebirds. He left and she died a lonely death. 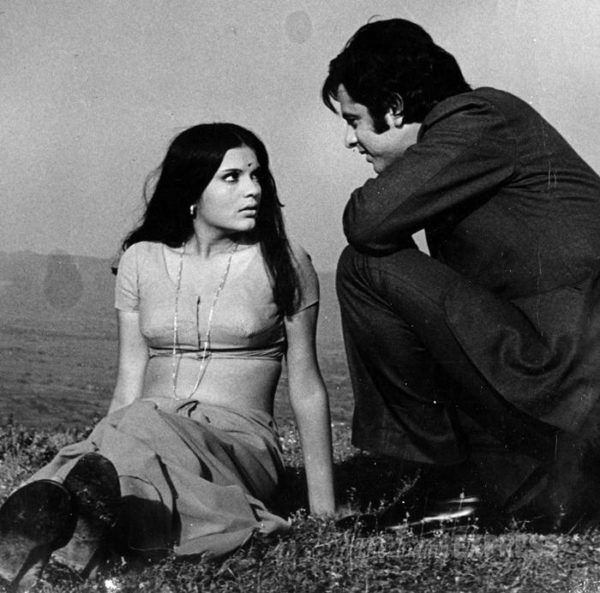 Zeenat fell in love with actor Sanjay Khan. Sanjay was already married and a father of three. Their affair became a talk of the town. Sanjay Khan started ruling her life and even thrashed her in a five-star hotel. Their affair came to an end and she married actor Mazhar Khan.

These actresses had something else written in their lives. That is why their loved ones left them. These are our top tragic queens of Bollywood. Do you know any more?