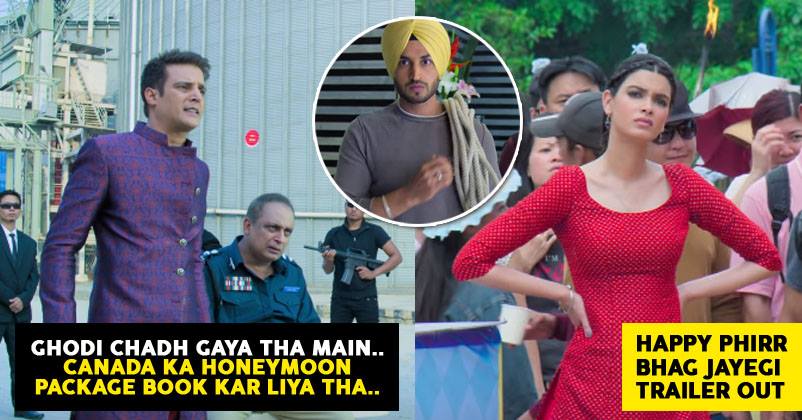 The sequel to famous movie of 2016 movie Happy Bhag Jayegi is on its way and there’s surely something exciting in the store for us. Makers have released many teasers and posters of Happy Phirr Bhaag Jayegi and we are getting the same feel as the original. 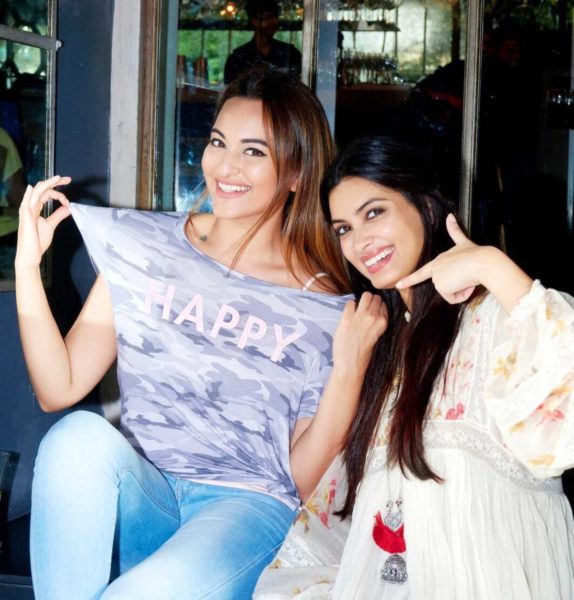 The earlier version had Piyush Mishra, Abhay Deol, Ali Fazal, Jimmy Shergill and Diana Penty, but this time, there are 2 new additions i.e. Jassie Gill and Sonakshi Sinha. Finally, the trailer is out today and it pledges a super-hilarious joy ride once again.

This time, the movie has 2 Happys, thereby promising a double dhamaka. After watching the trailer, we can figure out that the sequel is going to have goof-ups and crazy moments. The film has been written by Mudassar Aziz and he has done his best to keep the audience entertained.

Prepare yourselves for double madness this time; the trailer is 2:45 minutes, and from start to end, that smile on your face won’t fade away. Chinese agents kidnap Sonakshi & this is what forms the main crux of the story. Ali Fazal and Diana have very small roles this time.

If you want to have fun just like us, watch the trailer;

Hope the movie hits the screens soon because it guarantees entertainment unlimited. How did you find it?

Akshay Kumar’s Son Wants To Take This Actress On A Date? Is It True?
Someone Edited Salman’s Bio & Called Him Mad*rch*d & Bh*nch*d On Wikipedia.