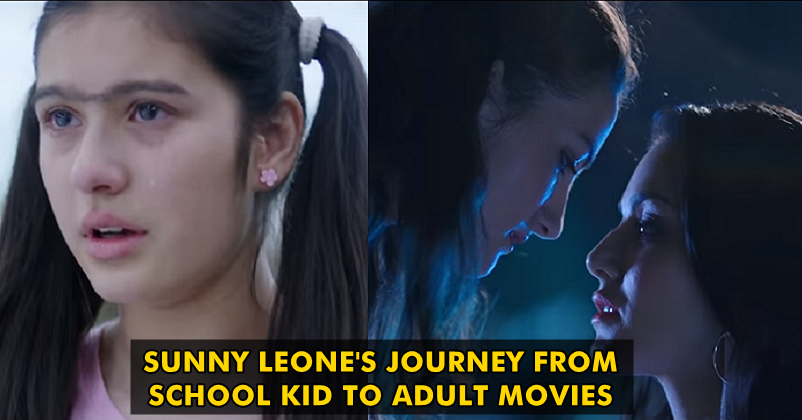 Biopics made on lives of controversial characters have always made for an interesting watch and box-office successes have been a proof of the same. After Azharuddin and Sanjay Dutt, now comes a hard hitting sensational drama on the life of controversial Indo-Canadian adult star Karenjit Kaur better known to the world as Sunny Leone.

Soon to be aired on ZEE5, the best entertainment channel, the trailer of “Karenjit Kaur: The Untold Story of Sunny Leone” was launched yesterday and took us to a new world of hardships faced by the actress. And, with millions of views and likes within the shortest span of time, it is no surprise that this biopic is one of the most awaited ones. In just 2 minutes of the clip, we got goosebumps seeing her dark life.

Looking at the trailer, it can easily be said that, Sunny Leone’s controversial life, which till now has remained out of bounds for the public, has been projected in most realistic way possible. This Aditya Datt directorial beautifully portrays the sequence of events of how a regular girl next door goes on to become the fantasy queen of millions. One thing is for sure, hate her or love her, you can’t ignore her. That’s Sunny Leone for you!!

This series is definitely going to reveal many dark secrets of her life. Season 1 of this web series would premiere on 16th of July. Till then, enjoy the trailer;

Sunny Leone’s guts are praiseworthy. Hope 16th July comes soon, because we are getting impatient for it now. As mentioned above, this biopic would be exclusively released on ZEE5. You can even download the app on Android and iOS.

In Association With ZEE5

Salman Khan Wanted To Marry A Top Bollywood Actress But Her Father Said No
Makers Released Transformation Video Of Ranbir To Sanju. It’s Too Good