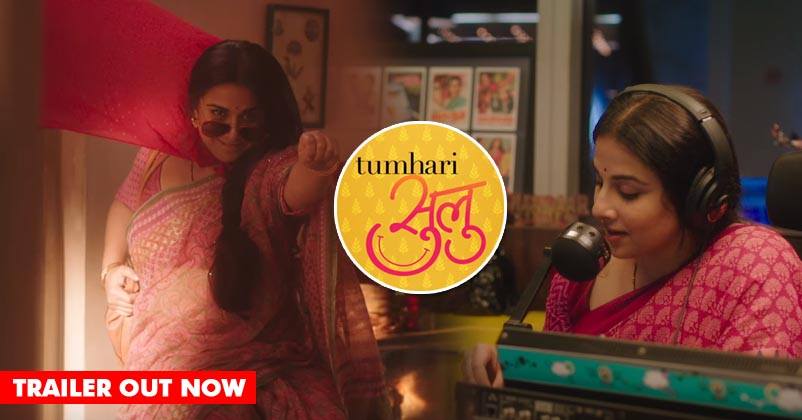 Are you a big fan of Vidya Balan? If yes, then you got to see her Radio Jockey avatar once again in “Tumhari Sulu”.

She had won our hearts in the movie “Munna Bhai MBBS 2” and now, she is essaying the similar role in this film.

Tumhari Sulu looks promising; the trailer is out and it has made us eager for the release of the film. In this film, Vidya essays the role of a housewife (An eager caller) who keeps calling the radio station and keeps winning phones and pressure cooker. 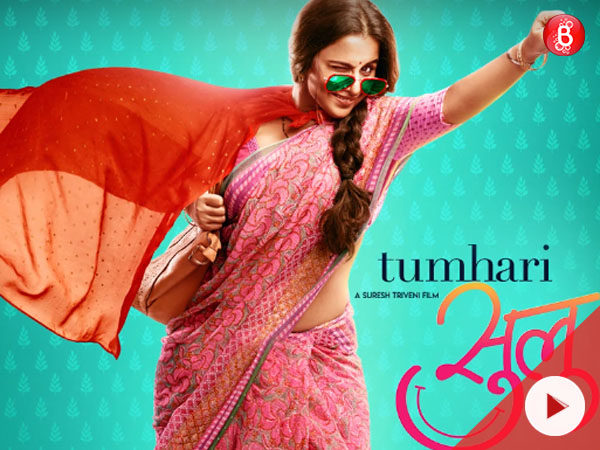 The film also has RJ Malishka and Neha Dhupia, which will make it an interesting watch. This Gulshan Kumar film revolves around the journey of a simple woman Sulochna towards becoming a famous late night RJ.

The movie also has your favorite “Hawa Hawai” song, so that you can dance to its tunes. If you want to watch the trailer, here it is…

The film is surely going to be an entertaining one. If the trailer is so engaging, imagine how the whole film would be.

Continue Reading
You may also like...
Related Topics:trailer, Tumhari Sulu